Where is Pawn Stars Filmed? 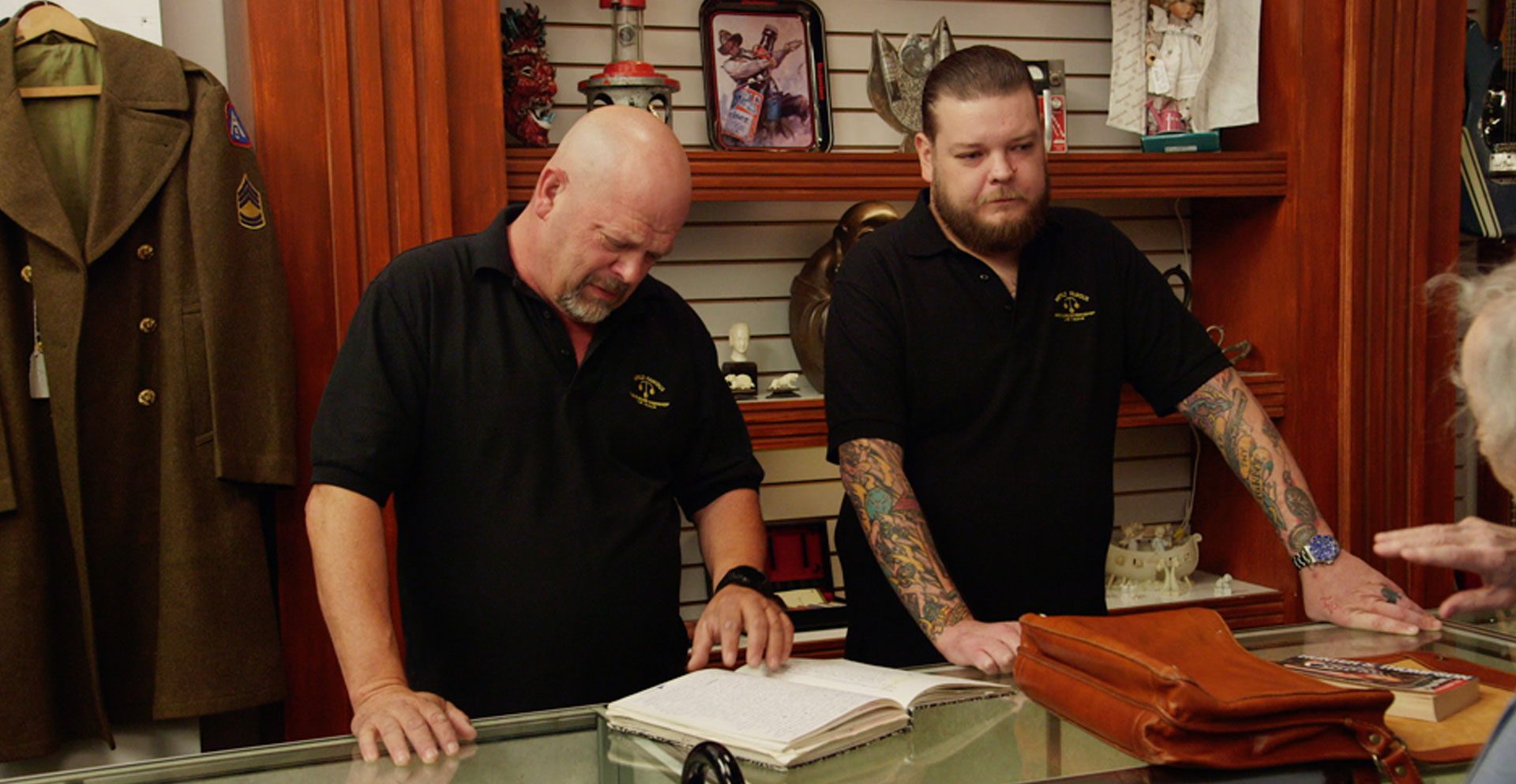 ‘Pawn Stars’ is a reality TV series on History Channel that chronicles the day-to-day affairs of the World Famous Gold & Silver Pawn Shop in Las Vegas, Nevada. It is a family-run business that was opened in 1989 by Richard “Old Man” Harrison and his son Rick Harrison. The series features Rick’s eldest son Corey, his best friend Austin “Chumlee” Russell, as well as the rest of the employees as they negotiate with an array of customers over unique artifacts.

The show has been entertaining the audience since it debuted in 2009 and is much loved for the realistic depiction of a pawn shop and its functioning. Therefore, fans are often curious to know where exactly ‘Pawn Stars’ is filmed. Now, let’s find out the answer to this raging question!

‘Pawn Stars’ is filmed in Nevada, New York, and California, particularly in Las Vegas, New York City, and seemingly in Orange County. All the locations are authentic and give an in-depth look into the lives of the cast members and the collectors they deal with. Now, here is a closer look at the filming sites.

‘Pawn Stars’ is mainly lensed in Las Vegas, the most populous city in Nevada. Filming takes place on-location at the World Famous Gold & Silver Pawn Shop, which is situated at 713 South Las Vegas Boulevard in Pawn Plaza. The shop is shut off to customers during the shoot, barring a select few who agree to be a part of the show and sign consent documents.

Popularly known as the “Entertainment Capital of the World,” Las Vegas is world-famous for its nightlife, gambling, shopping, and fine dining options. Moreover, it is a major tourist spot that is often called the “Sin City” due to the variety of adult entertainment it offers. Las Vegas has hosted the production of hit movies like ‘The Wolf of Wall Street,’ ‘Army of the Dead,’ ‘The Hangover,’ and ‘The Godfather.’

Some portions of ‘Pawn Stars’ are shot in New York City, a sprawling city at the meeting point of the Hudson River and the Atlantic Ocean. Important parts of season 19 featuring Rick were filmed in the Big Apple. The metropolis comprises five boroughs, namely the Bronx, Queens, Manhattan, Brooklyn, and Staten Island. It is an international hub of culture, finance, art, education, and fashion. Many movies like ‘West Side Story,’ ‘Joker,’ and ‘Tick, Tick…Boom!‘ were filmed in New York City. In addition, the city also features in TV series such as ‘Severance,’ ‘Life & Beth,’ and ‘The Sinner.’

In season 19, Rick and Chumlee visited a private Disney collection near Disneyland in Anaheim. Therefore, it seems that a part of ‘Pawn Stars’ is filmed in Orange County, which is a part of the Los Angeles Metropolitan Area. Other places of interest in the region are Knott’s Berry Farm, Modjeska House, Segerstrom Center for the Arts, and Bowers Museum. The movies ‘Catch Me If You Can,’ ‘Legally Blonde,’ ‘Dangerous Methods,’ and ‘The Ring‘ were lensed in Orange County as well.