Where is Riches Filmed? 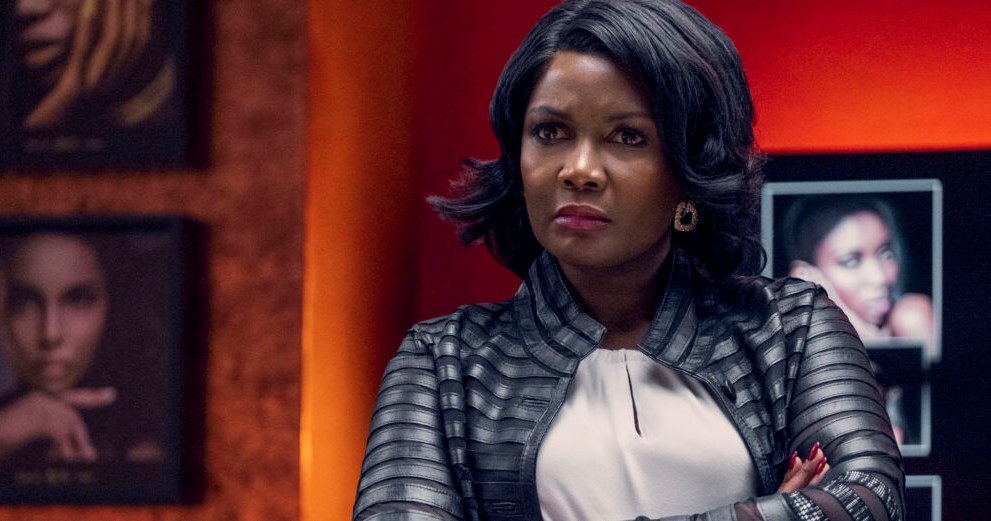 Created by Abby Ajayi, Amazon Prime’s ‘Riches’ is a British drama series that follows a well-established, self-made man named Stephen Richards, who has built a cosmetics empire from scratch with his successful company, Flair & Glory. Following all the success he and his company has received, he is considered an influencing figure when it comes to Black-owned businesses. However, when he suffers from a stroke, he realizes that it is time to hand over the reins of his empire to a deserving family member.

This results in a fight for control within the family, and as a result, the buried secrets of several members of the family come out, which complicates the situation even further. The dramatic narrative is complemented by the impressive onscreen performances from a group of talented actors and actresses, including Deborah Ayorinde, Hugh Quarshie, Sarah Niles, and Brendan Coyle. Moreover, the interesting use of locations is bound to make one wonder where ‘Riches’ is actually shot. If you are one such curious soul, you might be interested in what we have to share about the same!

‘Riches’ is filmed in England and New York, specifically in London and New York City. According to reports, the principal photography for the inaugural iteration of the British series commenced in November 2021 and seemingly wrapped up in March 2022. Now, let’s traverse all the specific sites that make an appearance in the Amazon Prime show!

Most of the pivotal sequences for ‘Riches’ are lensed in and around London, the capital and largest city of England as well as the United Kingdom. From the looks of it, the production team seemingly sets up camp at various locations across the city to tape different scenes against suitable backdrops. Some key portions of the debut season were possibly recorded in Stork Restaurant at 13-14 Cork Street in London.

Situated on River Thames in the southeast region of England, London is home to a number of iconic and historic landmarks, such as the Tower of London, the London Eye, Buckingham Palace, the British Museum, St. Paul’s Cathedral, and British Library. Apart from ‘Riches,’ it has served as a pivotal production location for many movies and TV shows, including ‘See How They Run,’ ‘The Batman,’ ‘Inside Man,’ and ‘The Peripheral.’

For shooting purposes, the filming unit of ‘Riches’ also travels to New York City, the most populous city in the United States. Also known as the Big Apple, NYC is a regular feature in different kinds of productions as filmmakers tend to frequent the city every once in a while. You can spot the locales of New York City in ‘Disenchanted,’ ‘She Said,’ ‘The Wolf of Wall Street,’ ‘New Amsterdam,’ and ‘The Watcher.’

Read More: Is Riches Based on a True Story?