Where is The Real Housewives Ultimate Girls Trip Filmed? 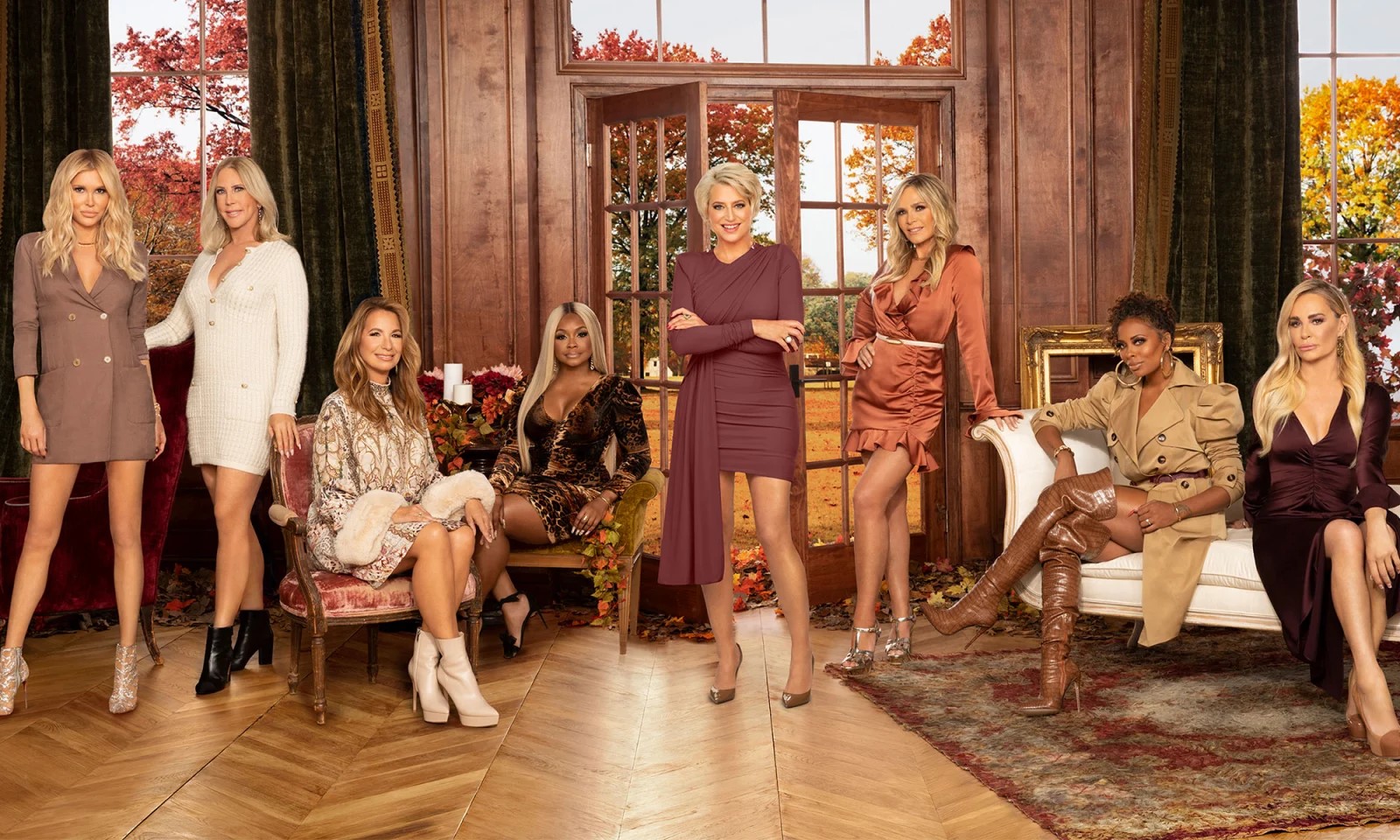 ‘The Real Housewives Ultimate Girls Trip’ is a reality series that brings together several ex-members of ‘The Real Housewives‘ franchise. The ladies spend their time vacationing in beautiful locations, and naturally, there is untapped potential for drama. Apart from the comeback of some of the fan-favorite stars, the show also attracts the audience with its beautiful backdrops. One can almost imagine that they, too, are a part of the relaxing trip and have a first-row seat to watch the unfolding events. Thus, many viewers are curious to know where the reality show is lensed, and here’s what we know about the same!

‘The Real Housewives Ultimate Girls Trip’ is filmed in various locations in the United Kingdom and Massachusetts, including the Turks and Caicos Islands and Great Barrington. Now, let’s take a closer look at the details of the filming process.

Season 1 of ‘The Real Housewives Ultimate Girls Trip’ was lensed in the Turks and Caicos Islands. Located in the Atlantic Ocean, the Islands are a British Overseas Territory and hence, a part of the United Kingdom. The filming for the first iteration began sometime in late April 2021. The cast for the season included Cynthia Bailey, Teresa Giudice, Melissa Gorga, Luann de Lesseps, Kenya Moore, Kyle Richards, and Ramona Singer.

The Turks and Caicos Islands consist of the larger Caicos Islands and smaller Turks Islands, located in the Lucayan Archipelago. The tropical islands lie north of Hispaniola and are quite close to Miami, Florida. The region has one of the largest coral reefs in the world and houses the only conch farm across the globe. In fact, most tourists that visit the Turks and Caicos Islands come from the United States, given the proximity to the mainland and the beautiful weather. It is no wonder that the location was considered appropriate for the premiere season of ‘The Real Housewives Ultimate Girls Trip.’

The second season of ‘The Real Housewives Ultimate Girls Trip’ was lensed in Great Barrington, Massachusetts. Specifically, the season was taped in Dorinda Medley’s Blue Stone Manor residence. The production took place in September 2021 with cast members Taylor Armstrong, Brandi Glanville, Vicki Gunvalson, and Tamra Judge. Dorinda was, of course, a part of the series and was joined by Eva Marcille, Phaedra Parks, and Jill Zarin.

Interestingly, it was not easy for Dorinda to host the production within her house. She admitted that she got overwhelmed during the first few days of the shooting as she had to take care of her lavish property and the hosting duties as well as ensure everything was ready for the filming to start. However, she soon overcame the issue and made sure that no stone was left unturned in making the vacation as pleasant as possible.

Read More: Where is The Real Housewives of Dubai Filmed?