Is Lifetime’s The Shoplifting Pact Based on a True Story? Where Was it Filmed? Who is in the Cast? 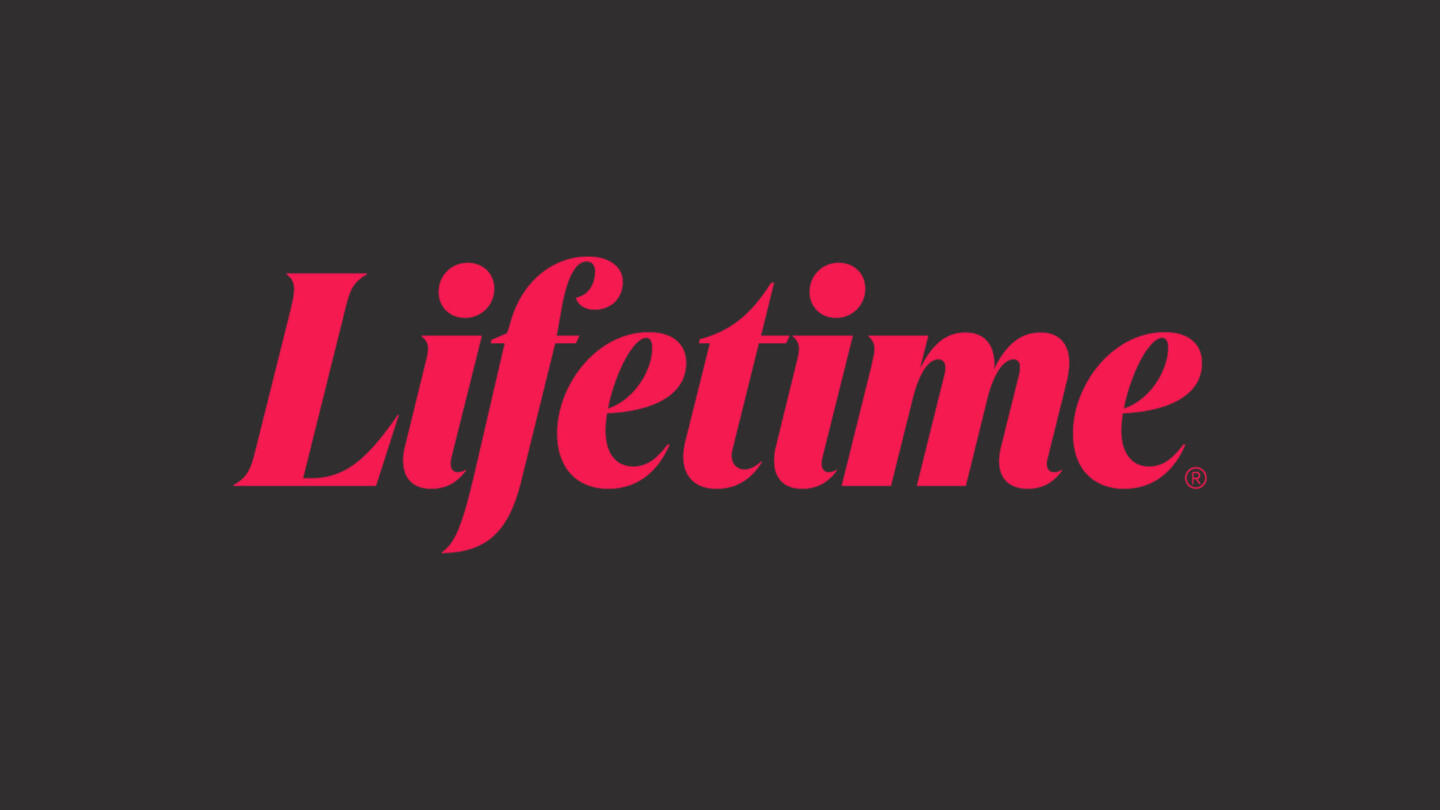 Directed by John Murlowski, Lifetime’s ‘The Shoplifting Pact,’ AKA ‘Stealing in Suburbia,’ tells the story of Sky, a teenage girl eager to join a regular high school after being home-schooled for a long time. Luck seems to be on the side of the new high-schooler as she soon finds herself in a group of friends. However, instead of casually hanging out, Sky’s new buddies prefer shoplifting from different stores, making her wonder if she made a mistake by joining the friend circle.

The thriller movie’s excellent cast brings the characters to life and allows the story to flow naturally. Given the picturesque nature of the backdrops, many have expressed their curiosity about where ‘The Shoplifting Pact’ may have been shot. Nevertheless, one of the most talked about points for the Lifetime movie is the inspiration behind its realistic narrative. Fans are eager to know if the plot is inspired by actual events or if it is simply a fictional tale. Luckily, we are here to discuss the same!

Is The Shoplifting Pact a True Story?

No, ‘The Shoplifting Pact’ is not based on a true story. John Doolan and J. Emilio Martinez penned the movie’s original story. The former has served as a writer for ‘A Predator Returns’ and ‘A Predator’s Obsession,’ while the latter has been a part of the writing team for movies like ‘Labor of Lies’ and ‘Burning Little Lies.’ The story conceived by the duo was translated to the big screen by John Murlowski, who has also helmed ‘Love Under the Lemon Tree’ and ‘Picture Perfect Lies.’

Though the Lifetime movie is a fictional story, several elements in the plot seem familiar due to their similarity to some of your beloved movies. Starting with the character of Sky, her backstory of a home-schooled girl transferring to high school might sound relatable to the fans of ‘Mean Girls.’ The 2004 movie revolves around Cady Heron (Lindsay Lohan), who enters school for the first time in her life and is torn between two groups of friends.

The kleptomaniac tendencies of some teenagers in the movie may remind viewers of the high schoolers from the 2013 movie ‘The Bling Ring.’ Starring Emma Watson and Israel Broussard, the movie is based on a real-life group of youngsters who broke into the homes of high-profile celebrities and stole their belongings. One of the most notable victims of the group was the socialite Paris Hilton.

Lifetime’s ‘The Shoplifting Pact’ combines the teenage drama from movies like ‘Mean Girls’ with the criminal elements from movies similar to ‘The Bling Ring’to present a story set in a suburb. Thus, the thriller weaves many beloved aspects of such plots into a captivating narration that one cannot help but follow eagerly.

‘The Shoplifting Pact’ was filmed in California, specifically in Greater Los Angeles, California. The principal photography for the movie commenced in March 2022 and was wrapped up by the first week of April of the same year. Now, let’s take a closer look at the places that appear in the Lifetime thriller.

‘The Shoplifting Pact’ was primarily shot in Greater Los Angeles, a metropolitan area with Los Angeles at its center. Specifically, the cast and crew set up camp in Los Angeles and Simi Valley. Moreover, the Hollywood neighborhood was used as a backdrop in the Lifetime movie. The young actors, who essay the roles of various high school students, tried their best to have fun whenever possible while giving their best in front of the camera.

The decision to use Los Angeles to lens the movie is pretty understandable, given the city’s infrastructure around the entertainment industry. The City of Angels is home to many professionals crucial for effectively shooting movies and TV shows. While Simi Valley in Ventura County is not as film-oriented as Los Angeles, its proximity to the heart of Hollywood has made it one of the preferred production locations. Some movies taped within the metropolitan region include ‘Everything Everywhere All at Once‘ and ‘Once Upon a Time in Hollywood.’

Actress Alicia Leigh Willis plays a significant role in ‘The Shoplifting Pact.’ You may recognize her from her work in ‘She Is Not Your Daughter‘ and ‘Stolen in Her Sleep.’ Jhey Castles also essays a prominent character in the Lifetime movie and is known for his part in ‘Two Tickets to Paradise‘ and ‘Sinister Stepsister.’ Additionally, Houston Rhines stars in the thriller and is popular for acting in ‘Secrets in the Mansion‘ and ‘Piranha Women.’

Read More: Is Lifetime’s Secrets at the Inn Based on a True Story? Where Was It Filmed? Who is in the Cast?