‘Bruised’ is a gritty sports drama that follows disgraced MMA fighter Jackie Justice in the aftermath of a crushing defeat. As she struggles to bring her life and fighting career back on track, her estranged son unexpectedly reenters her life. Balancing the prospect of a daunting opponent and undergoing grueling training while also trying to be there for her son, Jackie’s fight is as emotional as it is physical.

If you enjoyed following the heart-wrenching but ultimately inspiring story of perseverance, we’ve got some more recommendations that are equally gritty and motivational. You can watch most of these movies similar to ‘Bruised’ on Netflix, Hulu, or Amazon Prime. 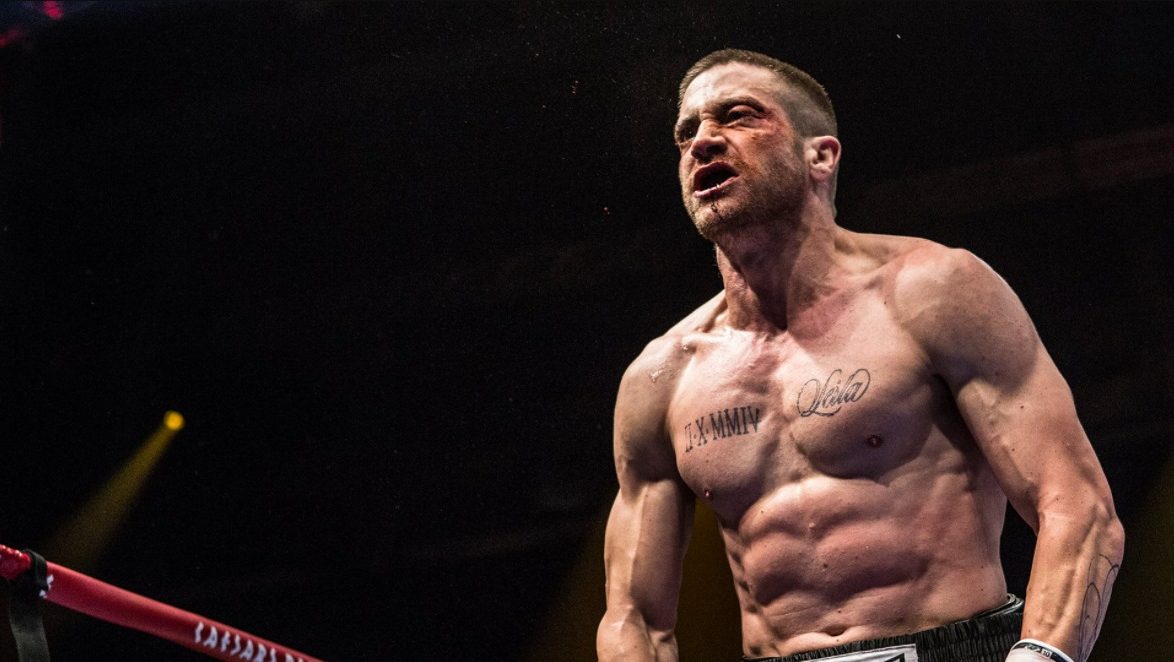 ‘Southpaw’ follows a boxer whose life starts going down a steep spiral after the murder of his wife. He subsequently develops drug habits, loses his home, and most devastatingly, his daughter to child protective services. There is a lot that fans of ‘Bruised’ will love in this Jake Gyllenhaal starrer, and if you enjoyed watching Jackie’s journey of redemption, Gyllenhaal’s Billy “The Great” Hope will take you on an equally tumultuous and inspiring roller coaster ride. 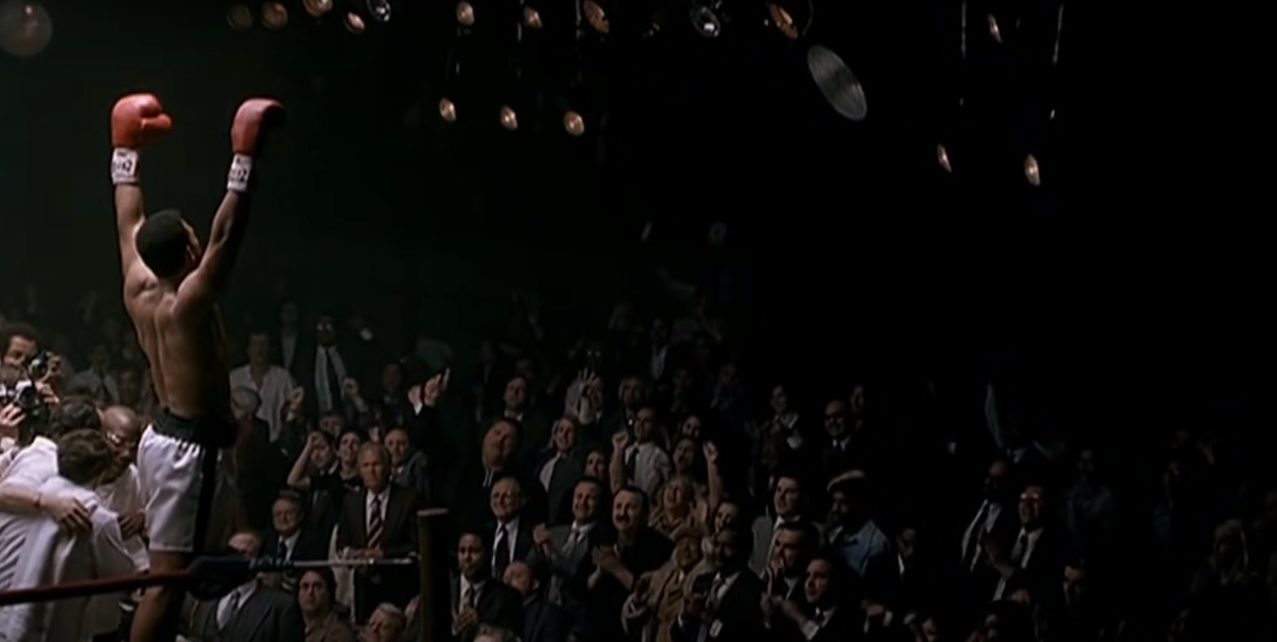 This biographical sports drama film based on the life of the legendary eponymous fighter finds Will Smith in one of his finest roles. Following a ten-year period in the life of boxer Muhammad Ali, the film depicts some of the most famous points of his life as Smith’s character faces banishment from boxing and eventually returns to reclaim the title. Though this film also has a significant political bent, the perseverance of the central character, and the internal struggles he goes through, are reminiscent of ‘Bruised.’ 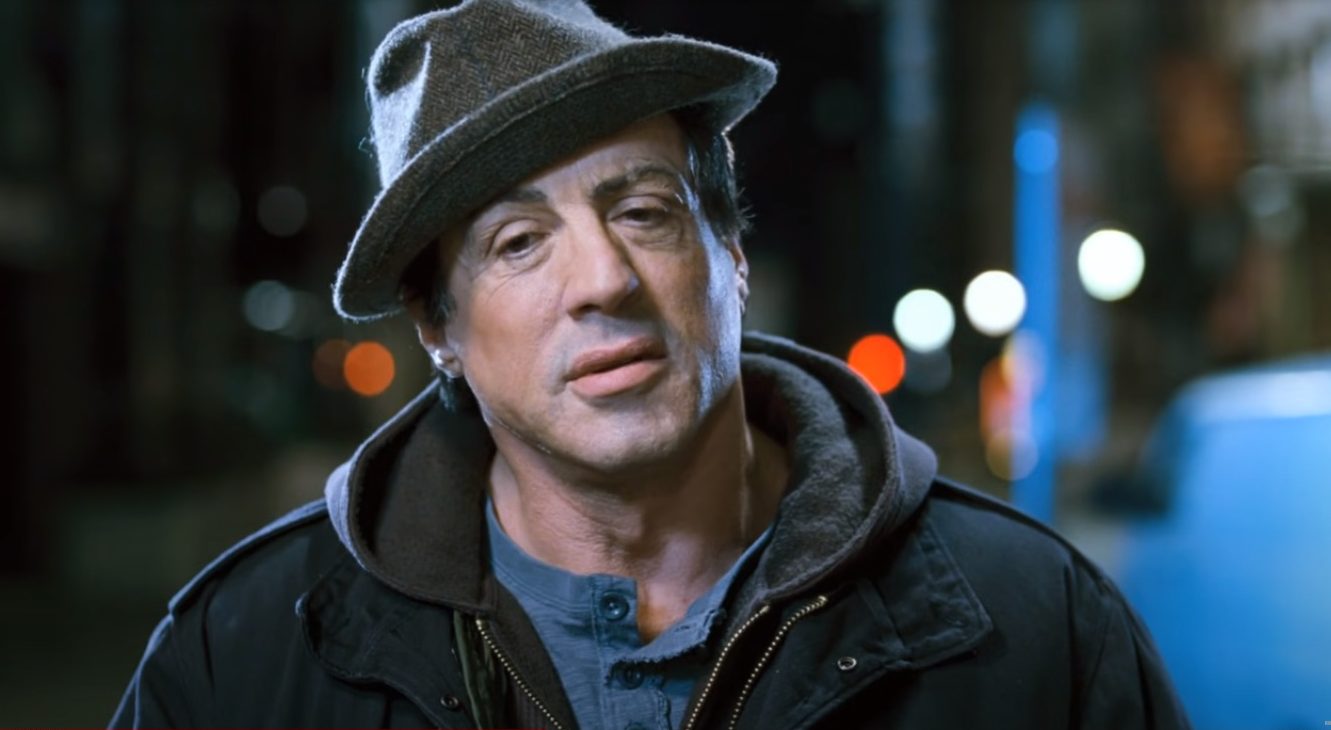 A return of the ‘Rocky’ franchise, in which a now elderly Robert “Rocky” Balboa unexpectedly takes on the reigning but infamous heavyweight champion. However, this film is more than just a fight and shows a darker side of the boxer as he wallows in emotional turmoil after the death of his wife. Much like ‘Bruised,’ there are parallel stories here as well, with the central character’s return to being fighting fit also symbolizing them overcoming their inner demons. Also, both films have inspiring takes on what a “true victory” actually is.

‘Warrior’ follows the dramatic journey of two estranged brothers that enter into the same MMA tournament. As both of them struggle with their respective histories that keep coming back to haunt them, reconciliation seems impossible, and the only way for things to end seems to be through a brutal fight against one another in the ring. Despite its explosive fight scenes, the film also manages to fold in some heartfelt family drama. Like ‘Bruised,’ this is one of the best MMA films out there and manages to rise above being just another “fight movie.” 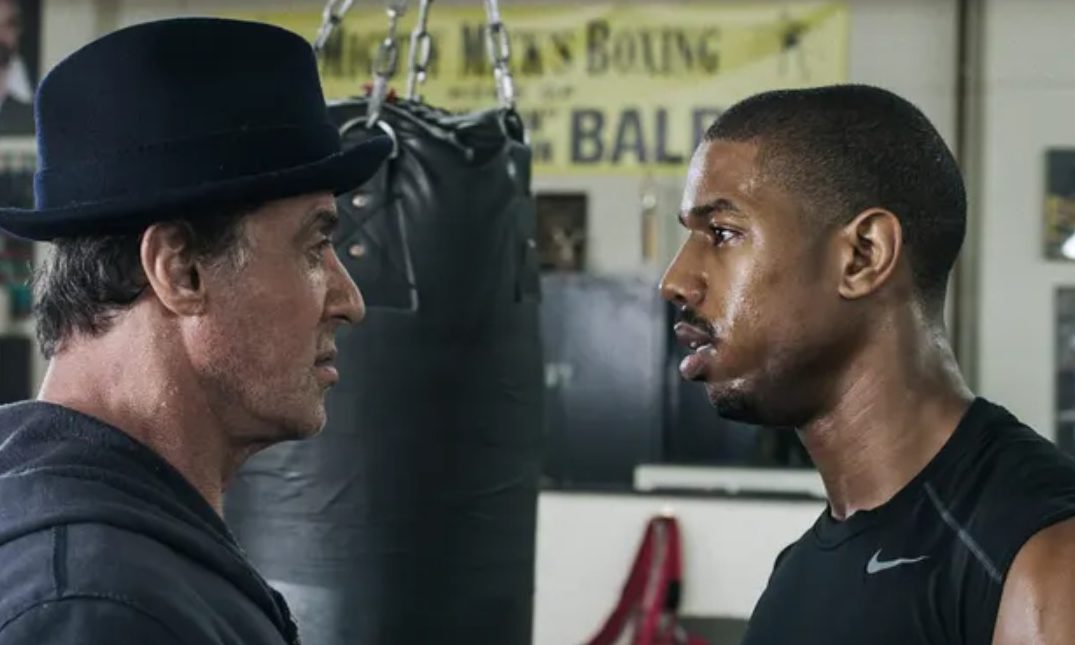 As a follow-up to the previously mentioned ‘Rocky Balboa,’ this film keeps all its predecessor’s best bits while masterfully updating other aspects of the plot. The aging Rocky now trains his once legendary opponent’s son and imparts valuable lessons on the way. The film divides its tasks well, with the young fighter, Donnie Creed, putting up some incredible fight sequences while Rocky’s darkly emotional plotline gives the film a good dose of motivational drama. If you liked how ‘Bruised’ ended, you’re going to dig ‘Creed’ as well.

The multi-Oscar winning ‘Million Dollar Baby’ is one of the greatest, most heart-wrenching boxing stories put to screen and will leave you devastated (in the best possible way). A waitress doggedly tries to kickstart a late-in-life boxing career, accompanied by her cantankerous coach and his long-time friend and assistant. We won’t tell you how things end, but with a cast that includes Clint Eastwood (who also directed the film), Morgan Freeman, and Hilary Swank, you can rest assured that this film is a more than worthy follow-up to Halle Berry’s ‘Bruised.’

This biographical sports drama follows the story of boxer Micky Ward, who lives in the shadow of his once-famous, now drug-addicted older half-brother Dicky Eklund. The family drama, motivational story, fight scenes, and devastating losses are folded in perfectly, making this one of the most engrossing boxing films to grace the screens.

Christian Bale and Melissa Leo both received Oscars for their supporting roles, and the theme of redemption is so masterfully stitched into the story that it all but disappears, only to come back and knock you out at the end. This film has a lot of what makes ‘Bruised’ such a well-balanced film and is an absolute must-watch not just for fans of sports dramas, but all cinema lovers, period.

Read More: Where Was Bruised Filmed?