7 Movies Like My Name Is Vendetta You Must See 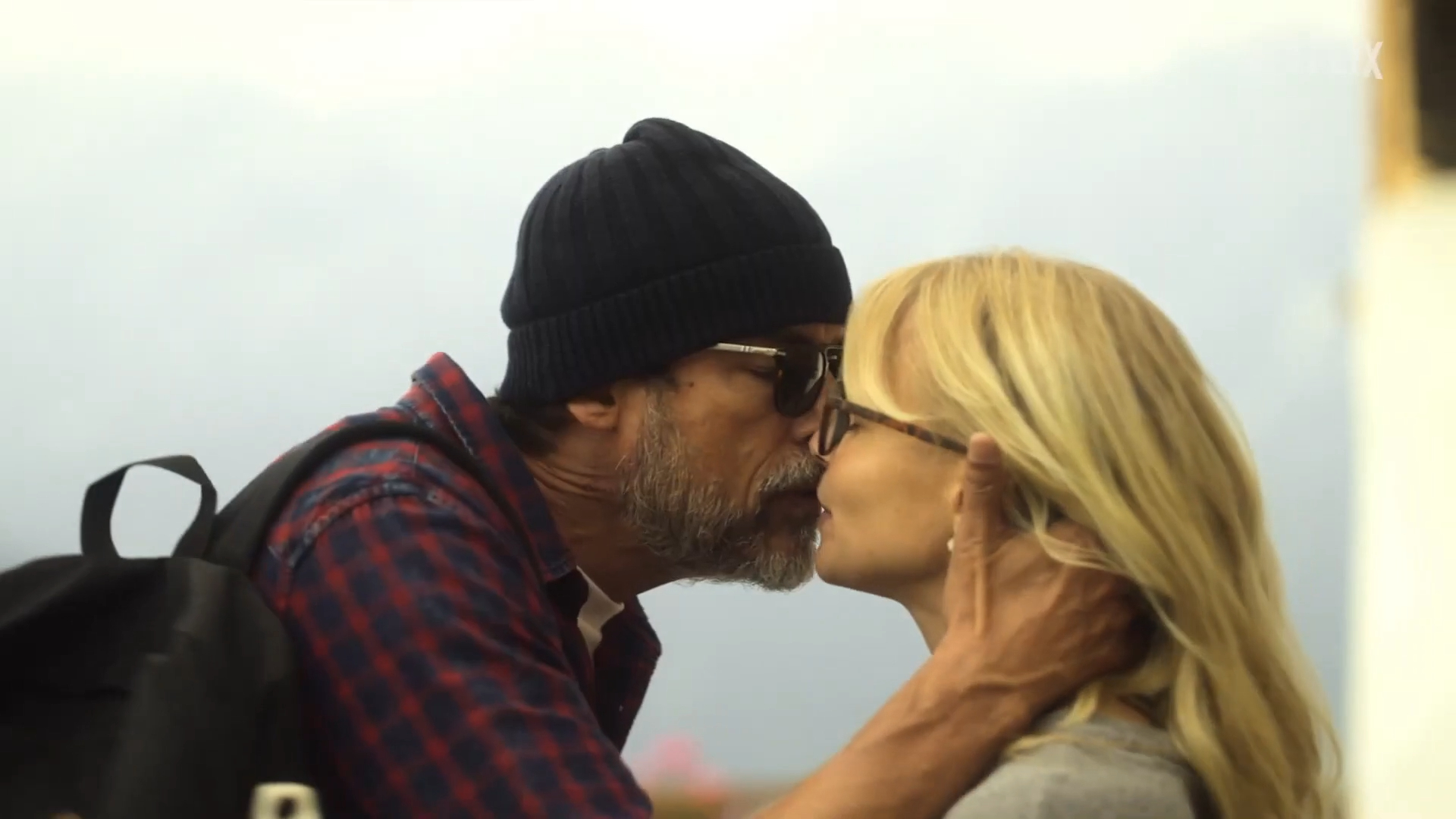 Directed by Cosimo Gomez, ‘My Name Is Vendetta’ is an action thriller movie that follows the revenge expedition of Sofia and her ex-Mafia dad, Santo. Alessandro Gassmann, Remo Girone, and Ginevra Francesconi headline the cast in this Italian movie. Sofia and Santo see their family get murdered by criminals of an enemy Mafia family. Santo leaves his past behind as a Mafia enforcer when he marries Ingrid and her daughter Sofia is born.

The horrific murder of the family leaves Sofia and Santo heartbroken. However, they put up a brave face and gear up to avenge their deaths. The father-daughter duo tracks down the murderers and exact their revenge. The movie features aspects like violence, mafia families, generational rivalry, revenge, and grief. If you’re looking to watch movies along similar lines, then we have the perfect recommendations for you. You can watch most of these movies similar to ‘My Name Is Vendetta’ on Netflix, Hulu, or Amazon Prime.

Starring Al Pacino and Johnny Depp, and Michael Madsen, the crime drama movie is directed by Mike Newell. The story of the movie is based on ‘Donnie Brasco: My Undercover Life in the Mafia’ written by Joseph D. Pistone and Richard Woodley in 1988. It revolves around an FBI agent, Joe Pistone, who goes undercover into a very dangerous and well-known crime family.

A sudden friendship develops between Pistone and the enforcer of the Bonanno family. The movie follows Pistone’s experiences in the depths of intense violence and crime. The portrayal of enforcer in both ‘Donnie Brasco’ and ‘My Name Is Vendetta’ is very similar. Lefty Ruggiero and Santo Romeo are both enforcers of a reputed crime family. 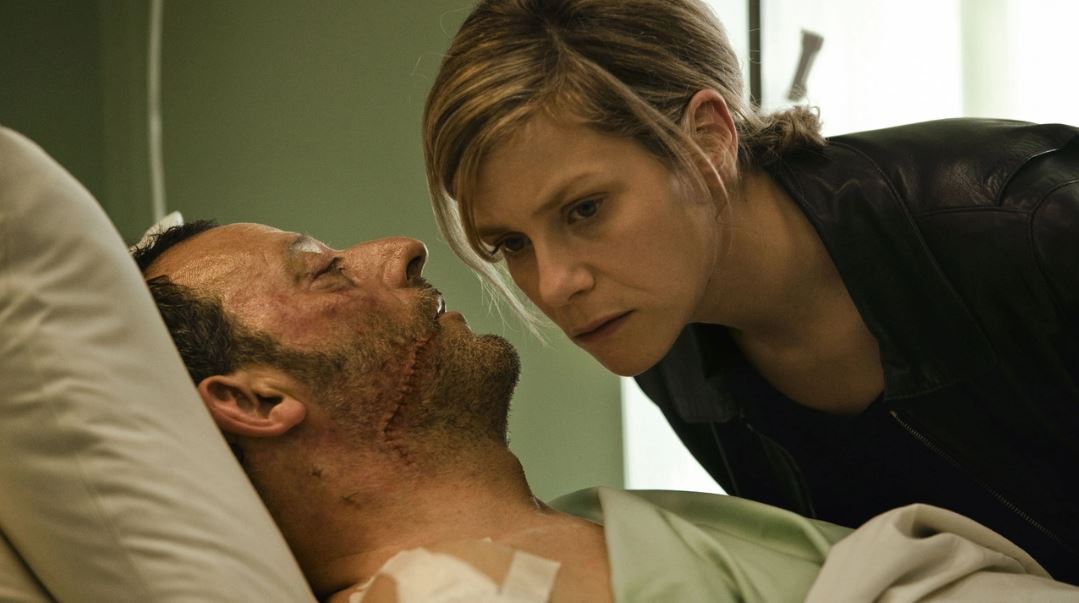 Helmed by Richard Berry, ‘22 Bullets’ (French: L’Immortel) is a crime-action film. Originally in French, the story revolves around Charly Mattei, who worked as a Mafia leader in the past. He leaves that behind and moves on to a more peaceful life. Out of nowhere, an unknown person shoots him with 22 bullets, which takes him back to his old days.

Charly then decides to get his revenge. Furthermore, Charly and Santo’s journeys can be drawn parallelly. Both of them were part of mafia families and gangs when they were young. They leave that life to have a family and be at peace. Ultimately, their past catches up with them, and they are pulled back into a life of violence.

After ratting out his mafia boss, Giovanni and his family are transported to Normandy under protection. They struggle to keep up the facade and continue living their lives as if it’s all normal. The family also finds it hard to give up their criminal and illegal practices. However, they have to turn their way of life to remain hidden from their enemies.

With Robert De Niro and Michelle Pfeiffer leading the star cast, the black comedy movie offers a glimpse into the underworld and the repercussions of going against the mafia law. The portrayal of mafia and gang families is similar in both ‘The Family’ and ‘My Name Is Vendetta.’ Both movies showcase the lines criminal families will cross to get their revenge.

Directed by Antoine Fuqua, ‘The Equalizer’ is the story of McCall, who has led a life of violence. He aspires to live a life of peace, but his violent past comes back knocking when he witnesses an innocent girl in the trap of gangsters. McCall goes back to his old ways one last time to get her justice. Denzel Washington and Chloë Grace Moretz play the lead characters in the movie, the personalities of whom are similar to that of Santo and Sofia. Though they are not related by blood, their fight for justice is synonymous.

With Zoe Saldana as the main character, ‘Columbiana’ charts Cataleya’s journey of revenge. Directed by Olivier Megaton, the action thriller movie features Cataleya’s story, where she trains and masters her skills to become an assassin. Her parents’ death ignites a fire within her and forces her to take up violence. She hunts down the culprits to bring them to justice. Also, the themes of a family’s gruesome murder followed by the act of seeking revenge are shared by both movies ‘Columbiana’ and ‘My Name Is Vendetta.’

Sam Mendes’ crime drama movie ‘Road To Perdition’ explores Sullivan’s conflict between protecting his child and maintaining his loyalty. Sullivan is raised by a mobster family whose lives are drenched in violence and crime. When his stepbrother kills his wife and child, Sullivan runs away with his older son but comes back with a plan of vengeance. Max Allan Collins’s graphic novel forms the basis of the screenplay of the movie. The revenge and mafia family tropes find similarities in both ‘Road To Perdition’ and ‘My Name Is Vendetta.’

Directed by Luc Besson, ‘Leon: The Professional’ is an action drama movie featuring Natalie Portman, Jean Reno, and Gary Oldman. It is a true blue tale of revenge where young Mathilda seeks training from her assassin neighbor, Leon so she can avenge the death of her family. Consequently, Leon teaches Mathilda everything she needs to know to be a skilled killer and arms her with the secrets of the trade.

Sofia in ‘My Name Is Vendetta’ and Mathilda in this movie share a similar storyline. Both are young protagonists who witness the death of their families and dive into the world of violence to exact their revenge. Moreover, Leon and Santo are also parallelly alike as they take the youngling under their wings and teach them everything they know.

Read More: Where Was Netflix’s My Name Is Vendetta Filmed?