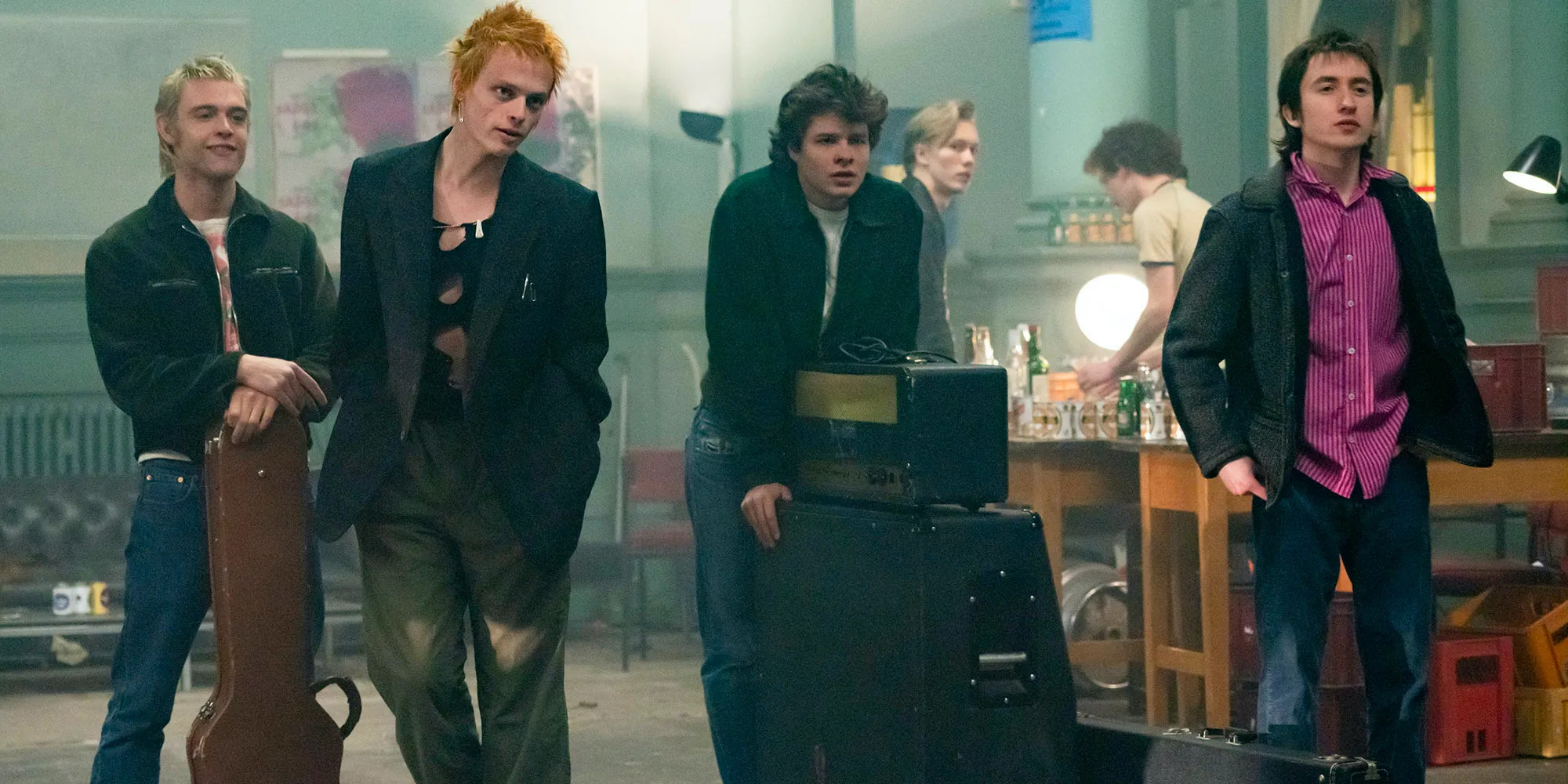 Creator Craig Pearce brings back memories from an iconic chapter in punk rock history in the drama TV series ‘Pistol.’ The FX original borrows from the book ‘Lonely Boy: Tales from a Sex Pistol’ by Steve Jones, the guitarist of the famed band Sex Pistols. The narrative chronicles how a group of loud and enthusiastic working-class kids, deemed suitable for nothing by society, go on to shake the establishment’s foundations.

Apart from Steve Jones’ character, the shocking outcome of band bassist and vocalist Sid Vicious leaves a scarring mark. You must be looking for similar shows to seek respite from the daily toil. Well, then, we have just the list you are meant to watch. You can watch most of these shows similar to ‘Pistol’ on Netflix, Hulu, or Amazon Prime.

Period drama musical TV series ‘Vinyl’ is the result of a glorious collaboration between Rich Cohen, Mick Jagger, Martin Scorsese, and Terence Winter. Mingling fact and fiction, the series follows Richie Finestra, a New York music executive and associate of record company American Century as he charts the hidden corridors of the 1970s rock scene in the city.

The record company has seen better days, and he must recruit promising bands to bring back the glory days. While paying homage to the noir city, the series fictionalizes several bands who are considered legends today. Like ‘Pistol,’ this series revives a crucial chapter in the history of rock music. Watch out for a surprise appearance of a fictionalized Led Zeppelin crew in the pilot episode. 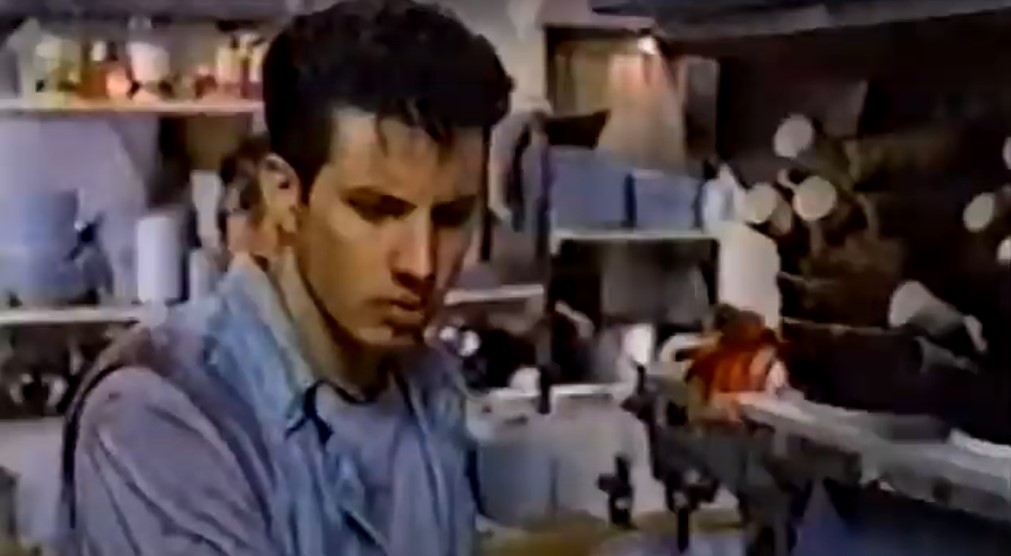 Created by Eric Roth and Tony Spiridakis, the teen drama miniseries ‘The Heights’ revolves around its namesake suburb and the eponymous band that hails from there. A group of young adults from the suburb come together and set up a rock band, and the bittersweet narrative chronicles their interpersonal journey. The mood gets cloudy and sunny interchangeably, while the story arcs feature crises and life-changing coming-of-age moments from the characters’ lives. Filled with catchy tunes and enticing characters, this is just the show you should add to your watchlist if you are looking for a different kind of ambiance than ‘Pistol’ while sticking to the band theme.

The first season chronicles Dylan Maxwell, who is convicted for spray-painting male genitalia on the faculty members’ cars, although he claims to be innocent. The second season focuses on a Catholic school to investigate a laxative mishap. Punk attitude and anarchy go hand in hand, at least on a superficial level, and if you feel like watching some vandalism after ‘Pistol,’ this is the show you are looking for.

Created by Vince Gilligan, ‘Breaking Bad‘ is one of the most badass crime drama TV shows to have ever descended on television. The popular show works because of its unique brand of quirk and brooding menace and a neat mingling of philosophy and slapstick comedy. After being diagnosed with cancer, Walter White goes haywire. The irony entails that the chemistry teacher, supposed to be a role model to society, turns sideways, fostering a lucrative drug business in an incompetent world. While a cautionary tale with twists and turns, the black comedy elements of the show are quintessentially punk. If you seek to watch another show that mingles comedy and crime while retaining the punk ambiance of ‘Pistol,’ here is a show that will appease your binging craving. 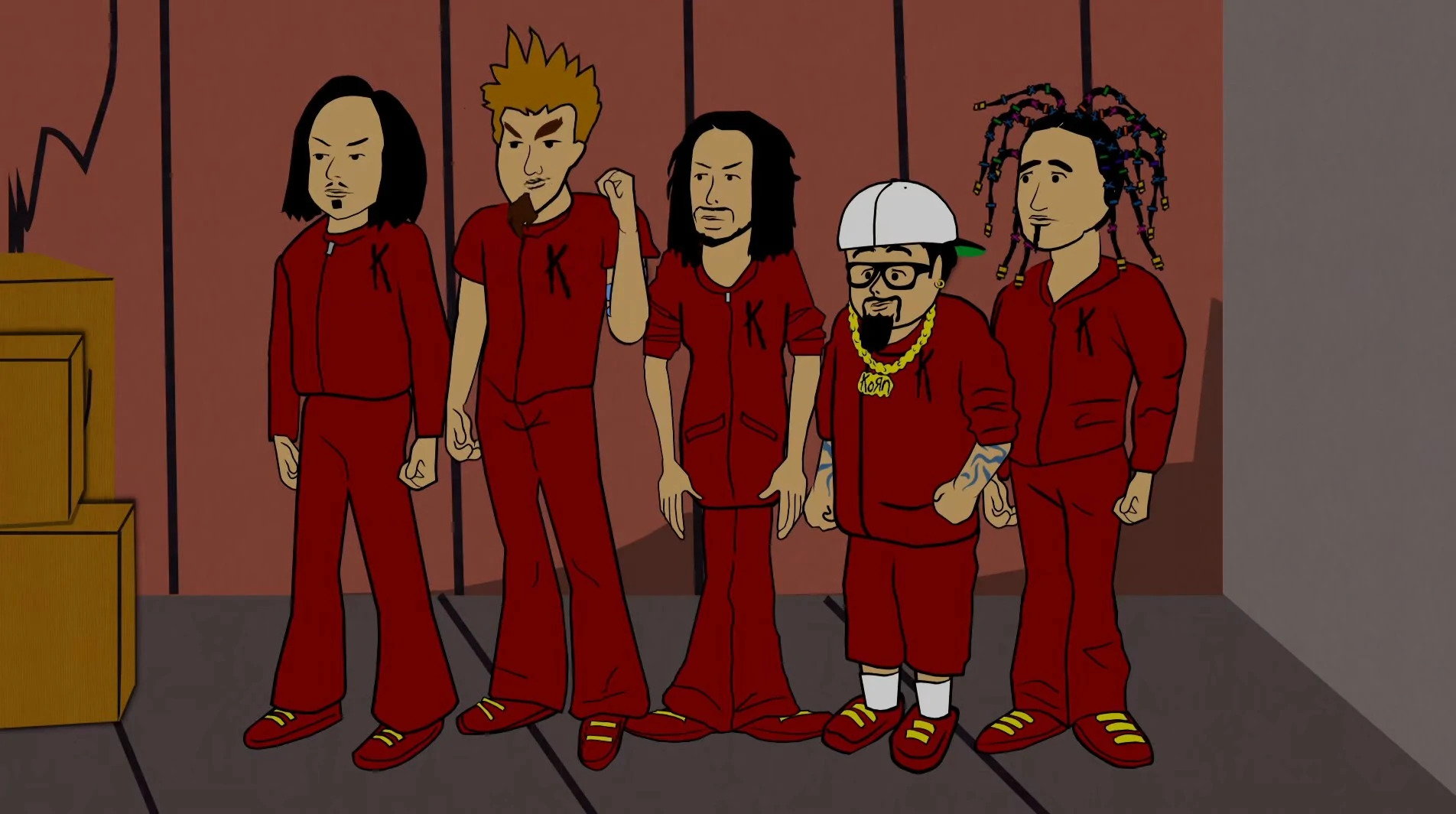 Matt Stone and Trey Parker created the boastful adult animated comedy ‘South Park.’ While a heavy dose of satire, the series is a mash-up of pop culture and bizarre adventures. It follows Stan, Kyle, Eric, and Kenny, four rogue buddies who inhabit the suburbs of South Park. Each episode chronicles some of their shenanigans, their obsession with the game ‘Guitar Hero,’ and their insatiable urge to understand the world’s workings. Hilarious, energetic, and replete with rock legend cameos, from Bono to Korn to Ozzy Osborne, the show is everything you have ever asked for if you liked ‘Pistol.’ 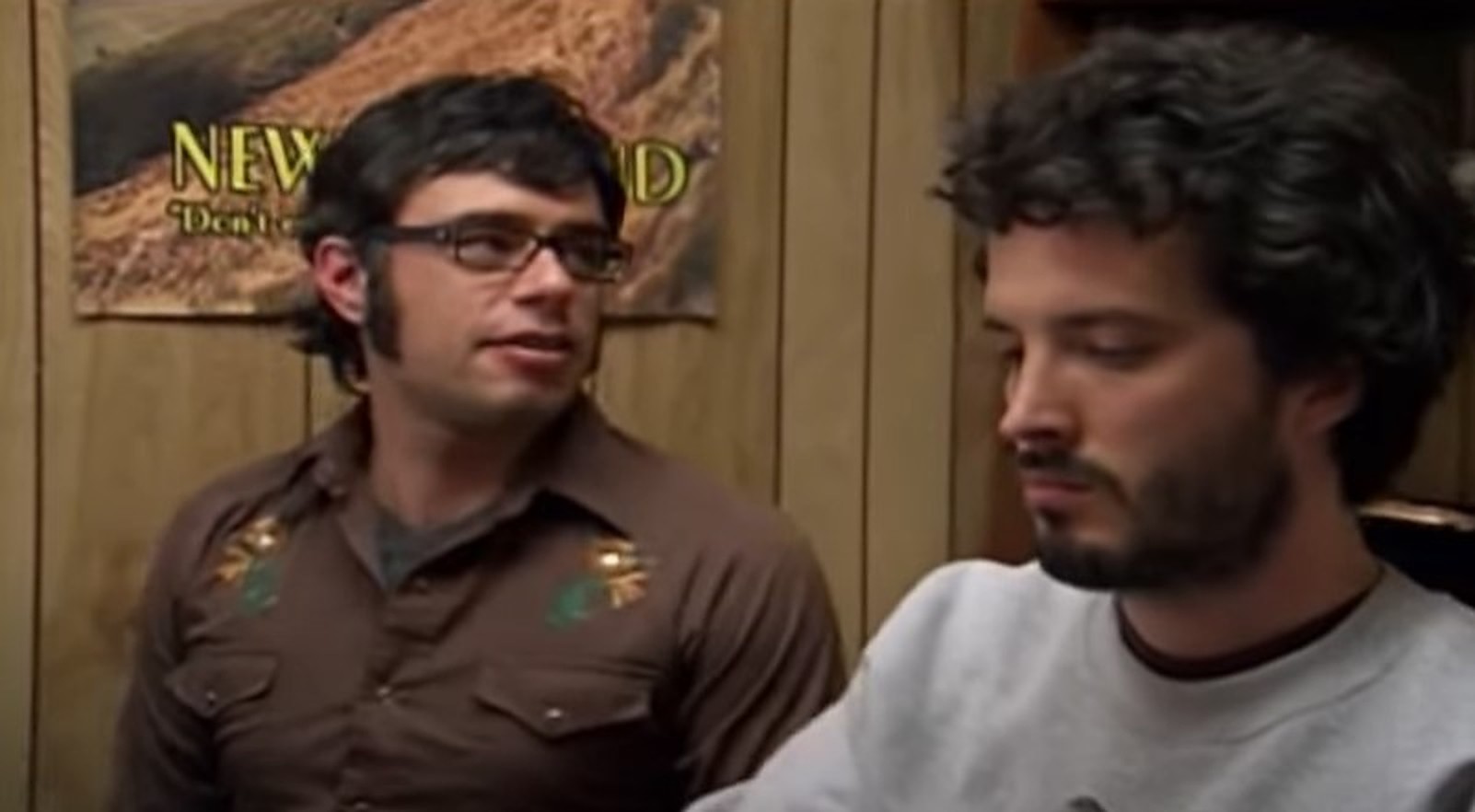 With Jemaine Clement, Bret McKenzie, and James Bobin at the helm, ‘Flight of the Conchords’ is a comedy-drama musical TV series that follows the formation of the titular musical duo. Rock band members Bret and Jemaine end up in the exciting music scene of New York, hoping to make a name and establish their careers. They face multiple hurdles as they strive to keep the tempo and make a name for themselves. Punk in its stripped-down production value and full of literal slapstick humor, ‘Flight of the Conchords’ is a concoction you would just like if you are enamored by ‘Pistol.’

Created by Nida Manzoor, the inclusive and temperate sitcom ‘We Are Lady Parts‘ chronicles the titular all-female punk rock band through ups and downs in the ever-changing musical landscape. They overcome hurdles and accept challenges to leave a mark in the world. In the process, the band members have their experiences and epiphanies. If you are truly punk, you would know that it cannot get more punk than a culturally and ethnically inclusive all-female band making killer music. If you are looking for a female-centric show woven around the same theme as ‘Pistol,’ you are welcome.