Where Was Lifetime’s Steppin’ Into the Holiday Filmed? Who is in the Cast? 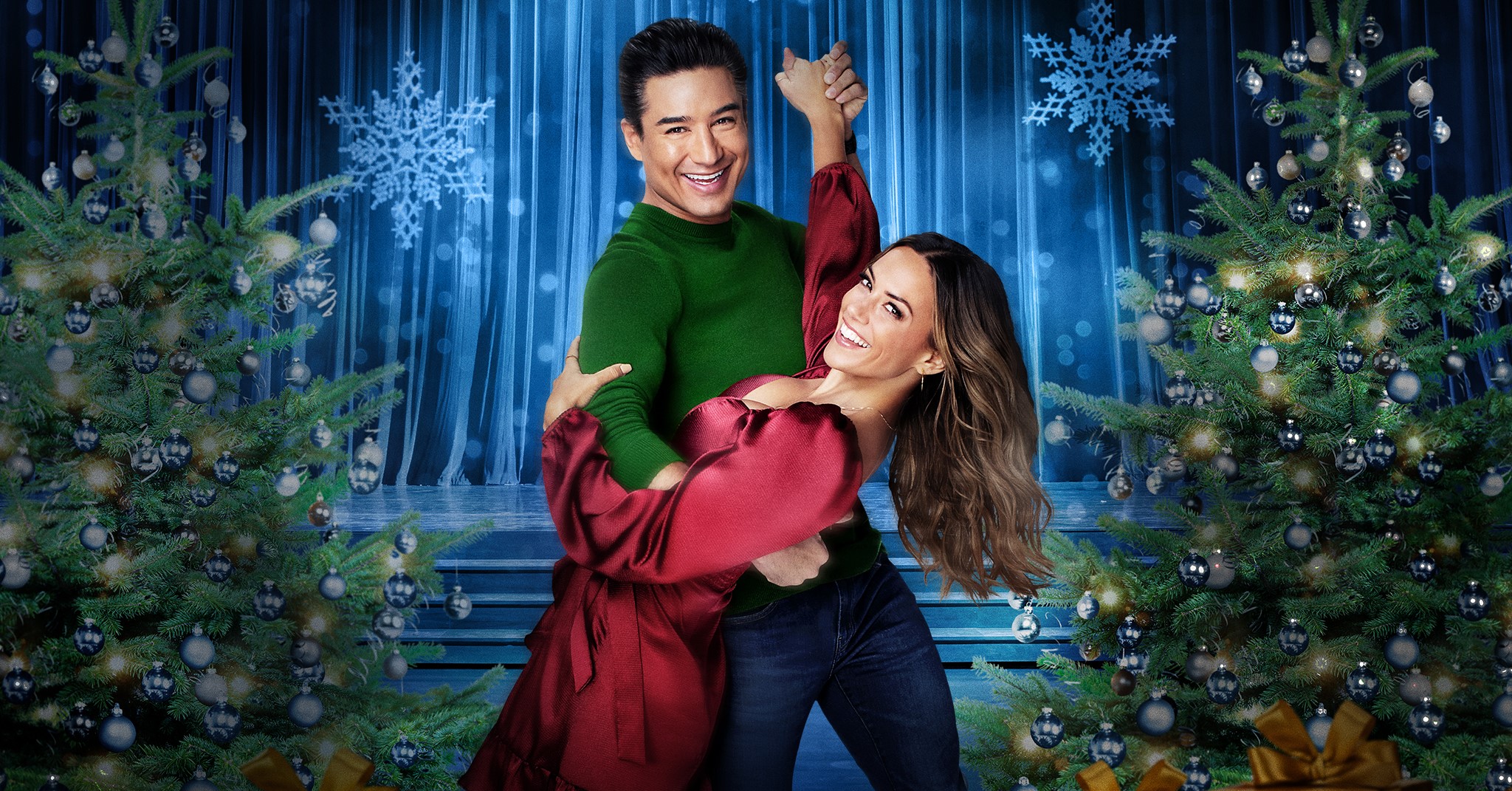 Directed by David Kendall, Lifetime’s ‘Steppin’ Into the Holiday’ is a romantic drama film which is a part of the network’s ‘It’s a Wonderful Lifetime’ lineup. The narrative revolves around a former Broadway star, Billy Holiday, who gets unexpectedly fired from the TV show ‘Celebrity Dance Off.’ Contemplating his life and living unemployed, he decides to return to his hometown for this year’s Christmas and spend some time with her sister, Marissa. Thanks to his 12-year-old nephew, Billy crosses paths with Rae, the beautiful owner of a local dance studio where his nephew is one of her favorites.

Billy volunteers to help her prepare for a dance recital fundraiser this Christmas and give her students a chance to watch a Broadway show in NYC. While Billy has experience in producing, Rae has enough knowledge about everything local. This makes them the perfect partners. As Billy and Rae spend more time, sparks fly! The atmosphere of the holiday season and the whole arc with the dance recital keeps the viewers entertained. The setting of Christmastime against the backdrop of Billy’s hometown is bound to make you wonder where ‘Steppin’ Into the Holiday’ was actually shot. Let’s find out!

Steppin’ Into the Holiday Filming Locations

‘Steppin’ Into the Holiday’ was filmed in Tennessee and California, particularly in Nashville metropolitan area and Los Angeles. The principal photography for the romantic drama movie commenced in late March 2022 and wrapped up in a couple of weeks or so, in mid-April of the same year. Let’s not waste any time and navigate all the specific sites that make an appearance in the Lifetime movie!

Almost all the pivotal sequences for ‘Steppin’ Into the Holiday’ were lensed in the Nashville metropolitan area, a metropolitan statistical area with the capital city of Nashville being at the center. As per reports, the filming unit set up camp in the Downtown neighborhood of the Music City to record several scenes for the movie.

Moreover, the production team utilized various locales in the city of Columbia, in Maury County in the Middle Tennessee region. To be specific, Vintage Winery at 616 North Main Street in Columbia served as one of the primary production locations for the film. During the filming process, the cast and crew of ‘Steppin’ Into the Holiday’ were also spotted lensing a number of key scenes, especially the recital scenes, in and around Hardison Mill Homestead Hall at 4554 US-431 in Columbia.

To shoot a few scenes set in Los Angeles, where Billy initially works, the filming unit reportedly decided to travel to the City of Angels. They seemingly taped a number of aerial shots of the cityscape, including the iconic Hollywood Sign, in order to add more authenticity to the narrative. Apart from ‘Steppin’ Into the Holiday,’ LA has been featured in many movies and TV shows, including ‘Don’t Worry Darling,’ ‘American Beauty,’ ‘Free Guy,’ ‘Malcolm in the Middle,’ and ‘The Dropout.’

Steppin’ Into the Holiday Cast

Mario Lopez essays the role of Billy Holiday. You might recognize him from his performances in productions like ‘Saved by the Bell,’ ‘Pacific Blue,’ ‘Colors,’ ‘Depraved,’ ‘Eastside,’ and ‘a.k.a. Pablo.’ On the other hand, Jana Kramer portrays Rae, the owner of the dance studio. She might seem like a familiar face as she appears in several movies and shows like ‘Blue Demon,’ ‘Heart of the Country,’ ‘Prom Night,’ ‘Entourage,’ ‘Friday Night Lights,’ ‘One Tree Hill,’ and ‘90210.’ Kramer has several Lifetime movies to her credit as well, such as ‘Christmas in Mississippi,’ ‘A Welcome Home Christmas,’ and ‘The Holiday Fix Up.’

Read More: Where Was Lifetime’s Christmas on Mistletoe Lake Filmed? Who is in the Cast?