Where Was Morbius Filmed? 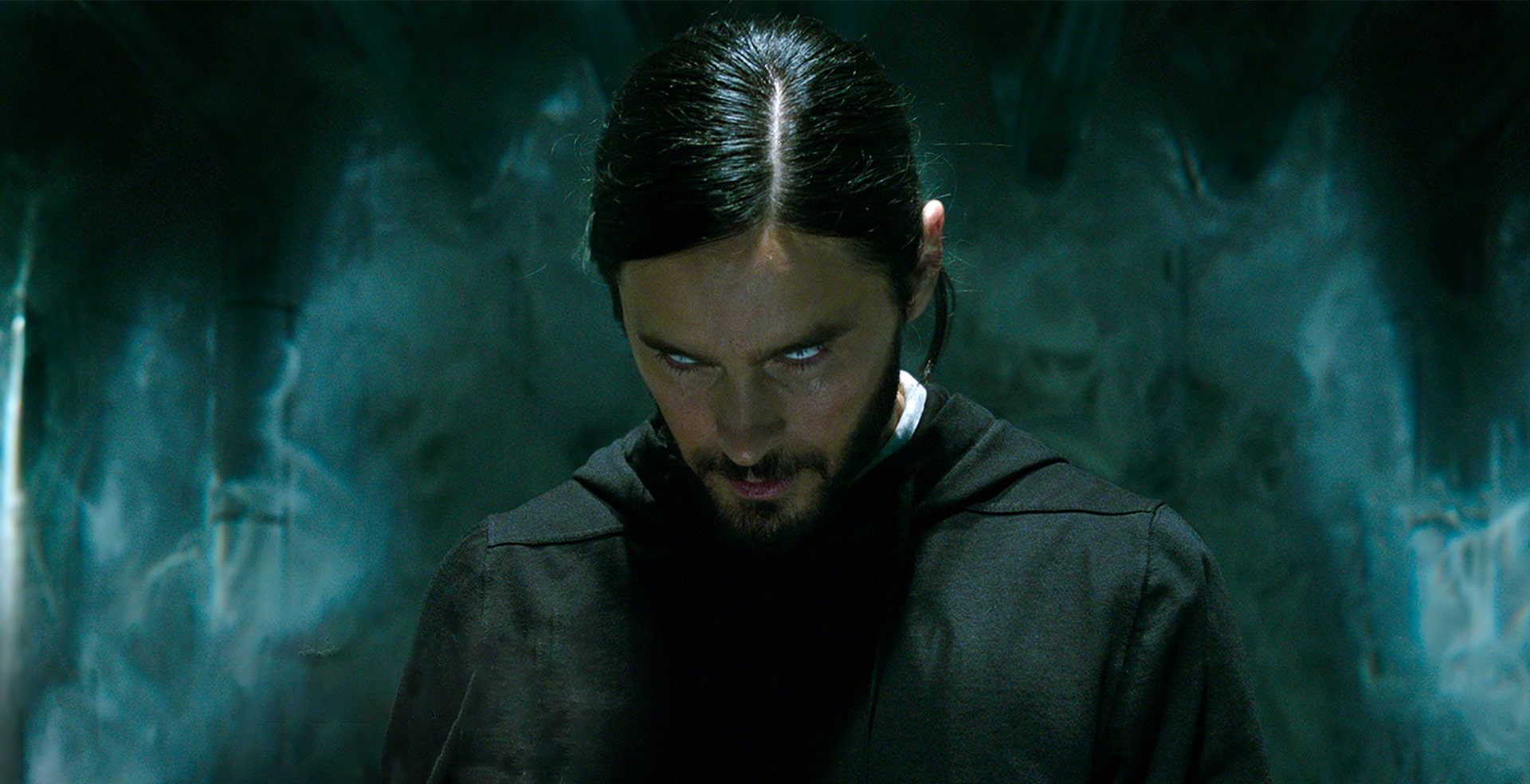 Daniel Espinosa’s directorial ‘Morbius’ is a superhero movie that follows Dr. Michael Morbius, a brilliant biochemist who suffers from a rare blood disease. During his attempts to cure himself, a botched self-experiment leads him to infect himself with a form of transgenic vampirism. While this condition gives Michael superhuman abilities, it also gives him a sinister thirst for blood, making him a potential threat to society.

Thus, Michael must battle his dark new side to protect everyone against himself and even bigger evil forces. Starring Jared Leto, Tyrese Gibson, Matt Smith, and Adria Arjona in pivotal roles, ‘Morbius’ serves as a chilling treat to the audience due to its gripping storyline, terrific performances, hair-raising visuals set against the backdrop of an eerie New York City. If your curiosity is piqued to know more about where this superhero saga was filmed, your search ends here. Let’s find out!

‘Morbius’ was filmed in England, California, and New York, particularly in London, Manchester, Los Angeles, and New York City. Principal photography commenced on February 26, 2019, and wrapped up in June 2019. Later, additional reshoots took place in February and March 2020. Without further ado, here is a closer look at the filming sites.

‘Morbius’ was taped mainly in London, the historic capital city of England. New York’s Central Park was recreated in Crystal Palace Park, which is a Victorian pleasure ground on Thicket Road in South London. It features famous dinosaur sculptures, a maze, beautiful lakes, and a concert bowl. Sitting atop the River Thames, London has had human settlement for around 2000 years and houses the parliament and other national governing bodies.

The city is also a sought-after shooting destination due to its gorgeous cityscape and architecture, as well as some of the biggest hi-tech international film studios. ‘The Batman,’ ‘Eternals,’ ‘Spencer,’ and ‘No Time to Die‘ are some of the movies that were filmed in London, along with hit TV shows like ‘Bridgerton.’ Furthermore, London is a major hub of culture, finance, tourism, art, and education, with numerous iconic landmarks like the London Eye, Westminster Abbey, Greenwich Village, and Buckingham Palace.

Production for Morbius then moved to Manchester, a city in northwestern England. Primary portions of the movie depicting New York City were filmed in various spots in the Northern Quarter neighborhood, like Stevenson Square and Port Street, which doubled up as a subway station in some scenes. Some sequences were also lensed outside Leo’s Fish Bar on Oldham Street and areas around Spear Street, Back Piccadilly, and Dale Street.

A former hub of textile manufacturing, Manchester’s history is rooted in industrial activities. The city is known for its architecture, culture, sports clubs, and transport links. It has also hosted the production of major movies like ‘Darkest Hour,’ ‘Official Secrets,’ and ‘Captain America: The First Avenger.’

The reshooting of pivotal parts of the movie was done in Los Angeles, a sprawling metropolis in Southern California that is often billed as the heart of the nation’s film and TV industry. Known for its pleasant climate as well as well-planned and spacious cityscape, Los Angeles has several places of interest like the Griffith Observatory, Disneyland Park, The Getty, TCL Chinese Theater, and the iconic Hollywood Sign.

Moreover, the city has a giant pool of talented actors, production crew, first-rate facilities, and well-equipped movie studios, thus making it a filming hotspot. The filming of several popular TV shows like ‘Euphoria,’ ‘Our Flag Means Death,’ ‘Minx,’ and ‘The Dropout‘ also took place in the City of Angels.

‘Morbius’ was also lensed partially in New York City, where the narrative originally takes place. With renowned places of interest like the Statue of Liberty, Times Square, Brooklyn Bridge, and the Empire State Building, the city is a significant international hub of culture, economy, technology, education, tourism, and fashion. In addition, many TV shows, including ‘Life & Beth,’ ‘WeCrashed,’ and ‘The Gilded Age,’ and movies such as ‘West Side Story‘ and ‘Tick, Tick…BOOM!‘ were filmed in New York City.