Where Was OWN’s Song and Story: Amazing Grace Filmed? Who is in the Cast? 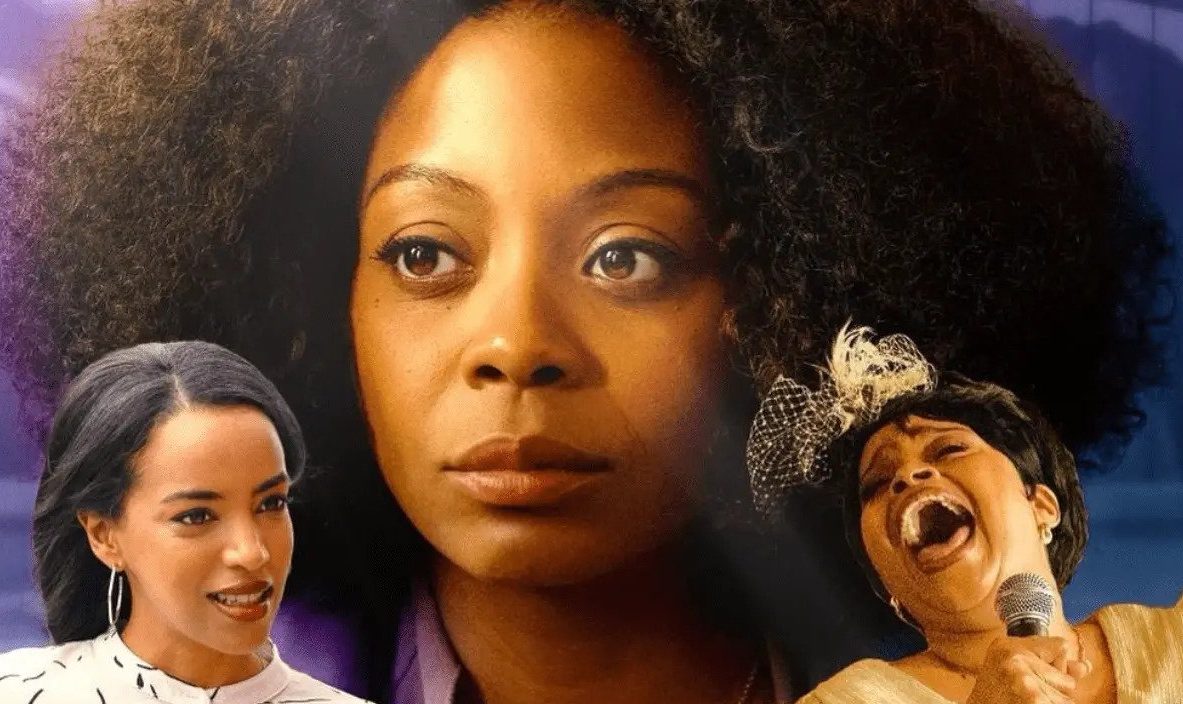 OWN is known to bring viewers the most touching and dynamic movies, created by the most talented ensemble of cast and crew. One such movie is ‘Songs and Story: Amazing Grace,’ a touching female-centric film directed by Sharon Lewis. The story revolves around Tanner, a talented yet struggling street artist who is battling the demons of her past. She strikes a friendship with Iris, a cheerful boutique owner who helps her rediscover her inner strength. Together, the two women support each other to grow and thrive in their community of Moses Park, Atlanta.

Eventually, a surprising connection is revealed between Tanner and Iris, and they realize that their paths were intertwined since before. Drawing inspiration from the renowned eponymous hymn by Aretha Franklin, ‘Songs and Story: Amazing Grace’ highlights the themes of motherly love, friendship, faith, and resilience through challenges. If you are keen to know about the places where this soulful movie was filmed, you’ve found an ally in us. Let’s dive in to find out!

Though its premise is set in Atlanta, ‘Songs and Story: Amazing Grace’ was filmed entirely in Ontario province, particularly in Ottawa; some portions were most likely filmed in Toronto and Arnprior. Principal photography commenced on June 2, 2021, and wrapped up on June 24, 2021. Ontario is fast growing in popularity as a filming location, given its gorgeous scenery studded with several picturesque lakes and rivers. Apart from the charming backdrop, the province also offers funding and tax incentives for filming in the region and has a whole network of talented artists and crew based out of there.

Hamilton, Cambridge, Royal Ontario Museum, Niagara Falls, Rattlesnake Point, and Dundas are some of the most popular filming sites in Ontario. Many movies like ‘The Shape of Water,’ ‘Dawn of the Dead,’ and ‘The Knight Before Christmas,’ as well as the hit TV sitcom ‘Schitt’s Creek,’ were all filmed in the province. Here are more details about the filming locations of ‘Songs and Story: Amazing Grace.’

The capital city of Canada served as the primary filming location for ‘Songs and Story: Amazing Grace.’ The production team filmed major scenes at Cathcart Park and the backyard of an old house in ByWard Market. ByWard Market is one of the most popular filming spots in Ottawa, along with other places like the Cumberland Heritage Village Museum, Carleton Place, and Rideau Canal Skateway.

Most Christmas movies are filmed in Ottawa, given its Victorian-style architecture and dense forest cover, thus earning it the title of Christmas Movie Capital of the world. ‘Christmas Unwrapped,’ ‘Midnight at the Magnolia,’ and ‘Under the Christmas Tree‘ are some of the holiday movies that were filmed in Ottawa.

A few parts of ‘Songs and Story: Amazing Grace’ were supposedly filmed in Toronto, the capital of the Ontario province. Toronto is a bustling metropolis with an appealing cityscape that not just comprises gigantic skyscrapers but also sprawling parks and green spaces. The multicultural city is an international center for business, arts, and culture and one of the most sought-after filming locations in the province. A few of the movies that were filmed in Toronto are ‘Total Recall,’ ‘Enemy,’ and ‘8-Bit Christmas.’ The prestigious Toronto International Film Festival is also held annually in the city.

Arnprior, a quaint town in Renfrew County, seemingly served as one of the filming sites for ‘Songs and Story: Amazing Grace.’ The town is located at the confluence of the Madawaska and Ottawa rivers and is known for its hydropower generation, aerospace, lumber, and farming. The movies ‘The Christmas Setup‘ and ‘Compartment’ were also filmed in Arnprior.

Bresha Webb plays Tanner, a talented street artist who has difficulties letting go of her traumatic past. The actress is also known for her work in movies like ‘Merry Liddle Christmas‘ and ‘A Fall from Grace,’ along with the TV show ‘Run the World.’ Getenesh Berhe stars as Iris, an optimistic store owner struggling with her business.