8 Shows Like Woman of the Dead You Must See

The death of a loved one is a tough pill to digest. The world suddenly becomes gloomy, and the colors fade away. The demise impacts brutally when your life completely revolves around that one person. Anna Maria Mühe’s character Brünhilde Blum in ‘Woman of the Dead’ witnesses her world come crashing down as her husband dies in front of her. Created by Barbara Stepansky, Wolfgang Mueller, and Benito Mueller and adapted from Bernhard Aichner’s eponymous book series, the crime thriller series explores Blum’s efforts to track down the perpetrators and bring them to justice.

Originally titled ‘Totenfrau,’ the show is a gripping story with ominous scenes that leave us in despair. While searching for the murderers, Blum comes across various hidden secrets in her hometown. The story unravels further as Blum is alone in the investigation and surprising revelations keep testing her grit. If you’re curious to watch more intriguing crime thriller shows after binging this Austrian series, then look out for the following suggestions. You can watch most of these shows similar to ‘Woman of the Dead’ on Netflix, Hulu, or Amazon Prime. 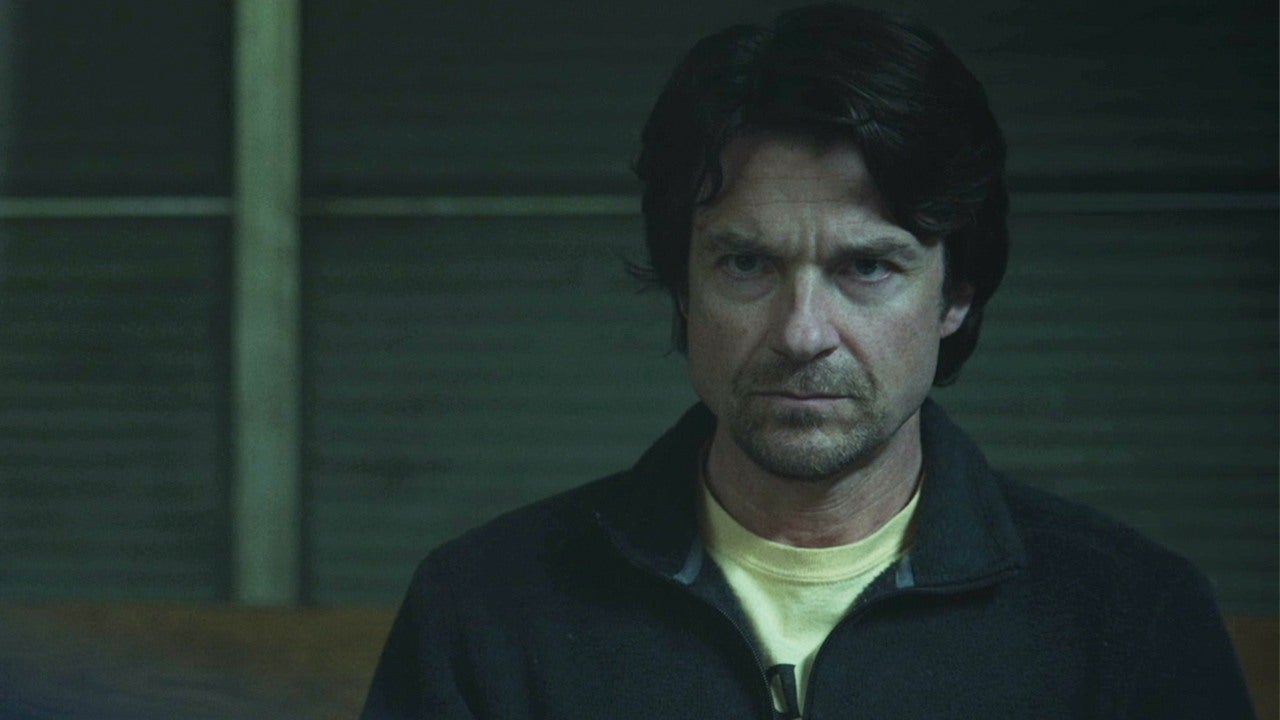 Based on Stephen King’s novel, ‘The Outsider’ is a drama series that is created and written by Richard Price and stars Jason Bateman, Ben Mendelsohn, Cynthia Erivo, Bill Camp, Paddy Considine, and Julianne Nicholson. The show follows the story of detective Ralph Anderson (Ben Mendelsohn) as he investigates the murder of a young boy in the small town of Cherokee City, Georgia.

As Ralph and his team delve deeper into the case, they uncover evidence that suggests the boy’s killer may be an otherwordly entity. The series is praised for its ability to blend elements of crime and horror. While ‘Woman of the Dead’ deals with no supernatural elements, the involvement of regular citizens in a web of crime and murder is parallel in both shows. Moreover, both shows are set in a small town.

‘Karppi’ or ‘Deadwind’ is a Finnish television crime drama series that follows the story of detective Sofia Karppi (Pihla Viitala), who is investigating the murder of a woman whose body was found on a construction site in Helsinki. As she delves deeper into the case, she uncovers a web of corruption and deceit that reaches the highest levels of society.

The series has received widespread critical acclaim for its writing, acting, and atmosphere, and has been praised for its portrayal of complex and flawed female characters. The latter aspect is portrayed in ‘Woman of the Dead’ in Blum also. Moreover, both are European shows with stunning cinematography and an intriguing storyline. 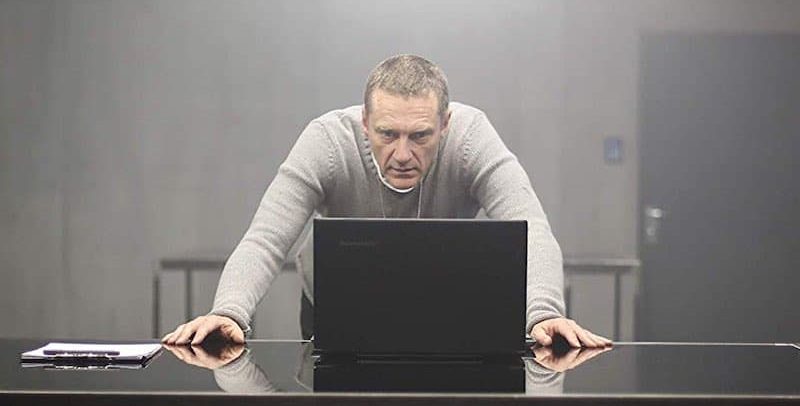 Originally titled ‘Sorjonen,’ the Finnish crime drama series ‘Bordertown’ follows the story of detective Kari Sorjonen (Ville Virtanen), who moves with his family to the small town of Lappeenranta on the border between Finland and Russia to start a new life after the death of his wife. As Kari investigates crimes in the area, he becomes embroiled in a web of corruption and deceit that reaches across the border.

Blum may not be a detective like Kari, but the protagonists of both shows make every possible effort to solve the surrounding murders and mysteries. On top of that, the Miikko Oikkonen creation is quite similar to ‘Woman of the Dead’ in terms of the overall tonality and ominous plot. 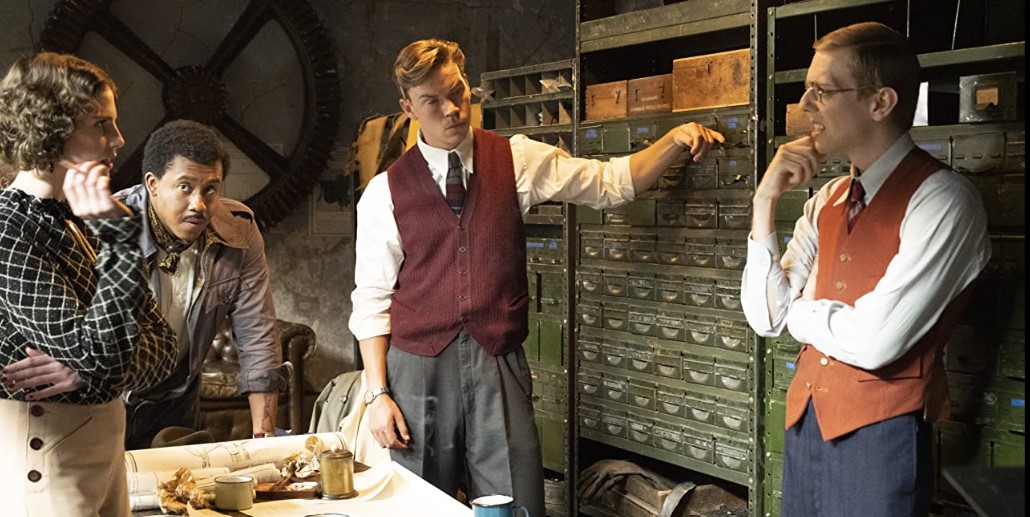 The Britbox miniseries ‘Why Didn’t They Ask Evans?’ is based on the best-selling author Agatha Christie’s eponymous novel. The show follows the story of a young man named Bobby Jones, who stumbles upon a dying man on the golf course and becomes embroiled in a mystery involving a hidden fortune and a missing heiress.

As Bobby and his friend Frankie attempt to solve the mystery, they must navigate a quagmire of lies, deceit, and danger. Directed by Hugh Laurie, the show navigates Bobby and Frankie’s efforts in assisting with solving the mystery. Furthermore, like Blum in ‘Woman of the Dead,’ they are not detectives but are personally invested in finding the killer. 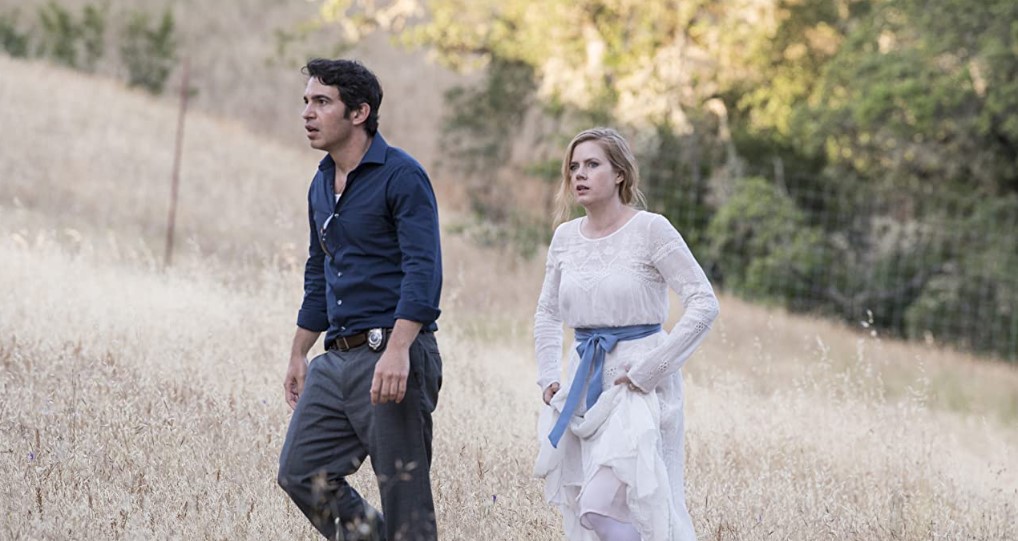 ‘Sharp Objects’ is a drama miniseries based on the eponymous novel by Gillian Flynn. It is directed by Jean-Marc Vallée and written by Flynn, Marti Noxon, and Vallée. It stars Amy Adams as Camille Preaker, a journalist who returns to her hometown to investigate the murders of two young girls. While there, she must confront her troubled past and the dysfunctional relationships within her family.

Evidently, the show explores the themes of mental health, dealing with grief, and the overarching suspense of a committed murder. Such facets are akin to the story and depiction in ‘Woman of the Dead.’ Furthermore, both shows center on a small town that hides numerous secrets and a threatening past. 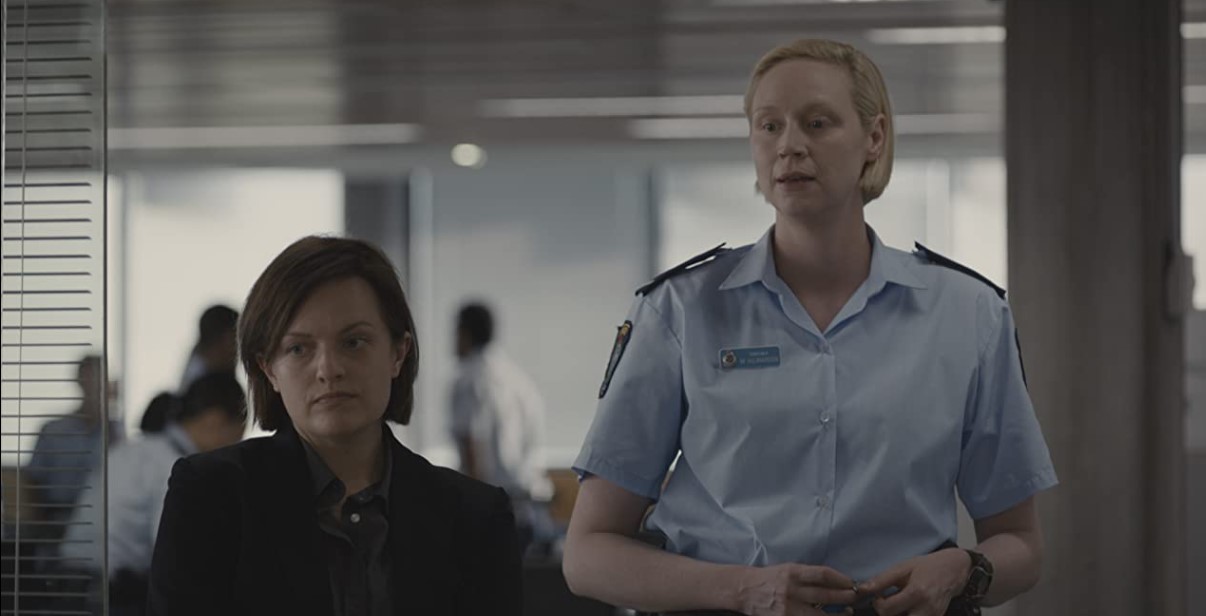 Created and written by Jane Campion and Gerard Lee, ‘Top of the Lake’ is a mystery drama series that follows the story of detective Robin Griffin. She investigates the disappearance of a pregnant 12-year-old girl in her hometown in New Zealand. As she delves deeper into the case, she uncovers a web of corruption and sexual abuse that has been hidden within the small community.

Concurrently, she must also confront her own troubled past and the complicated relationships within her family. The series explores themes of power, abuse, and the bond between mothers and daughters. Besides, Robin and Blum both find themselves at odds with their towns because of their means of investigation. Consequently, they must face the truth and the repercussion alone to get to the bottom of the murder. 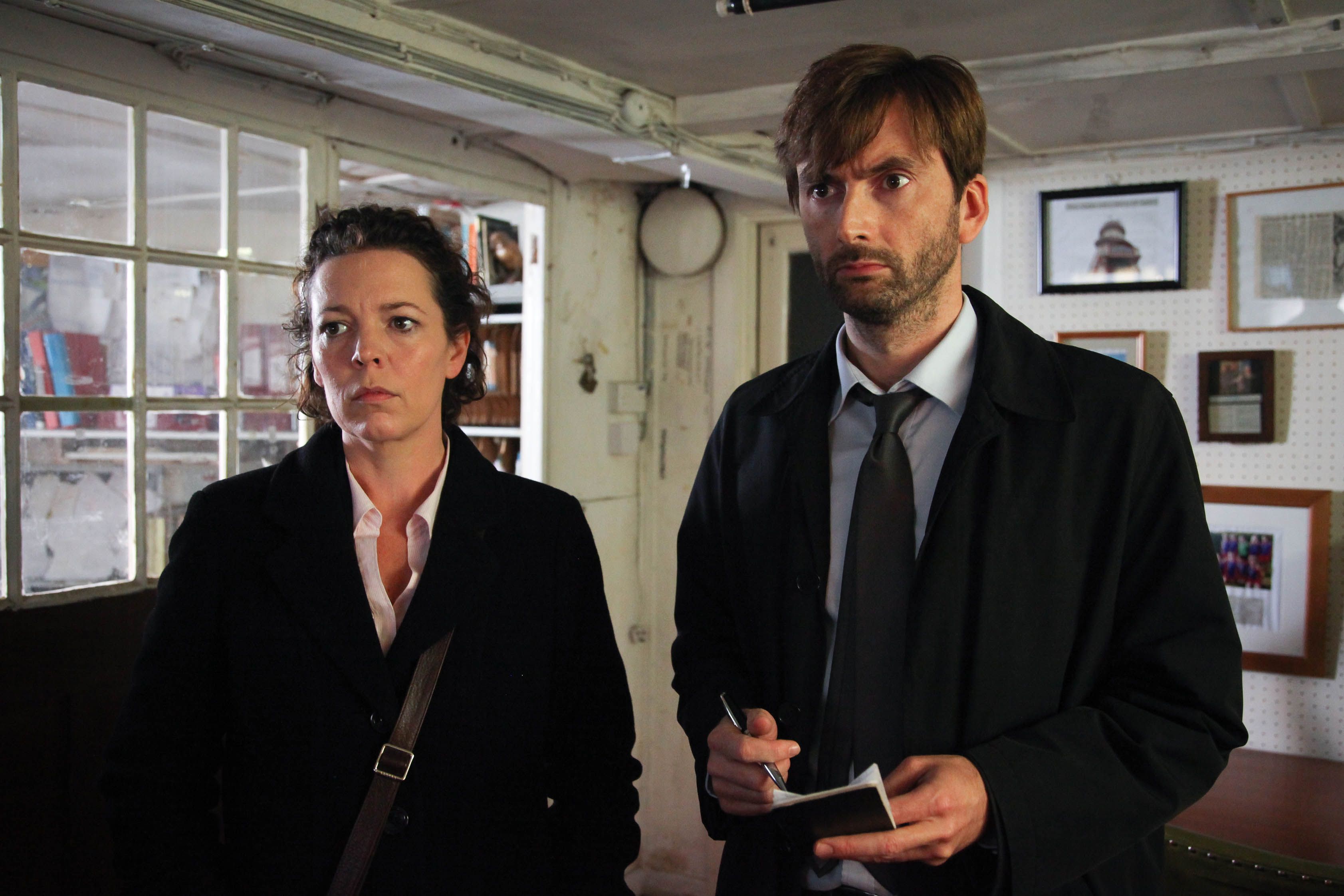 Created and written by Chris Chibnall, The British television crime drama series ‘Broadchurch’ features David Tennant and Olivia Colman as the two detectives tasked with investigating a murder. Albeit, it is set in the small, fictional town of Broadchurch in Dorset, England. Although the series follows the impact of the crime on the local community, the detectives’ personal lives also get entangled.

The grief and media attention that follows the death of Danny puts the town under a lens. Also, the show dives into the intricacies of small-town life. In both shows ‘Woman of the Dead’ and ‘Broadchurch,’ the lives of protagonists and the people of the town spiral out of control after a sudden death. Additionally, the exploration of details and motive of the murder form the plot for both shows.

‘Mare of Easttown’ stars Kate Winslet as Mare Sheehan, a detective in the fictional town of Easttown, Pennsylvania, who is investigating a local murder while also dealing with personal issues in her own life. Created by Brad Ingelsby, the series garnered heaps of praise for its authentic portrayal of working-class life in a small-town and honest depiction of grief, addiction, and adultery.

If you loved Blum’s determination and perseverance in solving the murder mystery, then you will like watching Mare in her natural element. Furthermore, both are strong female protagonists who do their best to solve the mysteries surrounding their towns and their personal lives.