Infinite: Everything We Know 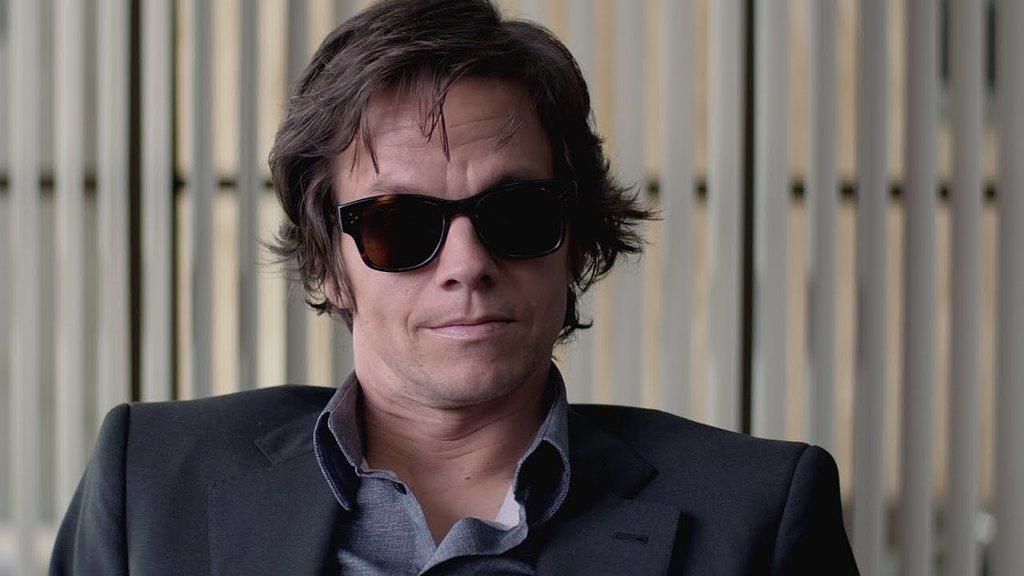 Reincarnations and past lives are something that humans have grappled with for a long time now. Major religions have differing views and we clearly lack scientific advancement for conclusive answers. Yet, that does not make the subject any less interesting. Antoine Fuqua’s next movie titled ‘Infinite’ is a sci-fi flick that revolves around past lives.

‘Infinite’ is based on a novel by Eric Maikranz. The author inventively combines the premises of reincarnations, secret societies and conspiracy theories to come up with a thrilling work of speculative fiction. Since his novel is the first part of a planned series, we may also expect the movie to be turned into a bankable franchise if successful. It boasts of an impressive cast that will increase the movie’s likelihood of success at the box office.

Infinite Plot: What is it About?

As mentioned earlier, ‘Infinite’ is an adaptation of the novel, ‘The Reincarnationist Papers’ by D. Eric Maikranz. The novel serves as the initial book of a planned series titled, ‘Cognomina Chronicles’ and is written in the format of a manuscript.

The story follows a young, schizophrenic man named Ewan Michaels who is deeply troubled by visions and memories from a couple of his previous lives or incarnations. However, Michaels’ life takes an unexpected turn when he happens to discover an ancient secret society called Cognomina whose members face similar problems as him. Then, Michaels attempts to join this organisation of people who remember their past lives.

The Congnomina, on the other hand, aim to take down an evil mastermind with the help of Michaels’ schizophrenic visions. Each of the organisation’s members have their own unique stories and differing means with which they use their powers of reincarnation. Some pursue love while others are committed to bring meaningful change to society. The tale feels similar to Dan Brown’s stories that regularly feature secret societies and conspiracy theories.

Infinite Cast: Who is in it?

The movie’s cast is led by the exceptional actor, Mark Wahlberg. He replaced Chris Evans as the lead star since the ‘Captain America’ actor had scheduling conflicts. Wahlberg needs no introduction. He has starred in notable and commercially big-budget movies such as ‘The Italian Job’ and Scorsese’s ‘The Departed.’ He will play the character of Ewan Michaels, a man who is haunted by memories from his past lives.

Apart from Wahlberg, Dylan O’Brien is part of the movie’s cast as well. The American actor is most prominent for his starring role in the science fiction movie, ‘Maze Runner’ apart from appearances in ‘The Internship’ and ‘Deepwater Horizon.’ Moreover, he also stars in the television series, ‘Teen Wolf.’

The extremely talented British actor, Chiwetel Ejiofor is also part of the cast. Ejiofor has shared screen space with Wahlberg before, in the movie, ‘Four Brothers.’ Other than that, he is notable for acting in the Oscar-winning film, ’12 Years a Slave’ and movies such as ‘Doctor Strange’ and Steven Spielberg’s ‘Amistad.’ Ejiofor began his career with theater and was cast in ‘Amistad’ only three months after enrolling in London Academy of Music and Dramatic Art.

The English actress, Sophie Cookson who plays Roxy in ‘Kingsman: The Secret Service’ and ‘Kingsman: The Golden Circle’ is also part of the film’s cast. Additionally, Rupert Friend is also a member of the cast. Friend played the titular character in ‘Hitman: Agent 47’ and has starred in the television series, ‘Homeland’ apart from movies such as ‘The Death of Stalin’ and ‘The Boy in the Striped Pyjamas.’

Furthermore, Jason Mantzoukas will also be seen in the film, probably providing some of his characteristic comic relief. The American actor has appeared in television series like ‘Brooklyn Nine-Nine,’ ‘Parks and Recreation’ and ‘The Good Place’ and movies such as ‘The Dictator.’ Other cast members include Johannes Hakur Johannesson, Kae Alexander and Tom Hughes.

Infinite Crew: Who is Behind it?

‘Infinite’ is directed by the American filmmaker, Antoine Fuqua. He has worked extensively on action and thriller movies such as ‘Training Day’ and ‘Olympus Has Fallen.’ He reportedly gets a lot of inspiration from the Japanese director, Akira Kurosawa.

The movie’s adapted screenplay is penned by John Lee Hancock and Ian Shorr. Moreover, Mauro Fiore has handled the film’s cinematography. Di Bonaventura Pictures is the production company behind the movie while Paramount Pictures is distributing it.

Infinite Release Date: When Does it Premiere?

‘Infinite’ is scheduled to release on August 7, 2020 in the United States. It looks like the movie will be a mind-bender with impactful twists and turns. Those who love Robert Langdon-esque stories might find ‘Infinite’ similarly enjoyable too.