Directed by Chinonye Chukwu, ‘Till‘ is a biographical drama film set in 1955. When a 14-year-old black boy Emmett Till goes from Chicago to Mississippi for a vacation, he encounters people who lynch and brutally murder him. So, Emmett’s mother, Mamie Till, sets out on a path of activism to get justice for what happened to her son. The Chinonye Chukwu directorial authentically depicts the racism people experienced during that time.

The narrative stirs various emotions within the audience and makes them ponder difficult questions that need answers even today. If you are into such films, look no further, we’ve got a binge list for you. You can watch most of these movies similar to ‘Till’ on Netflix, Hulu, or Amazon Prime.

‘Harriet‘ is a biographical movie directed by Kasi Lemmons and follows the true life of Harriet Tubman. Set in 1849, the story follows Araminta “Minty” Ross, who works on the Brodess farm as an enslaved person. Soon, she escapes from the farm and adopts the name Harriet Tubman. Harriet realizes she cannot leave the remaining enslaved people on the farm and decides to free them. This sets Harriet on a path of freeing slaves and helping the black community.

In a few ways, the Kasi Lemmons directorial is similar to ‘Till.’ Both involve women fighting for what they believe is right. On the one hand, Harriet’s methods are more violent; on the other hand, Mamie’s methods are well within the laws. ‘Harriet’ involves a little action, but ‘Till’ is an intense drama. The two movies give you a tiny glimpse of what it was like for black people to live during the 1850s and the 1950s, which leaves the audience in awe. 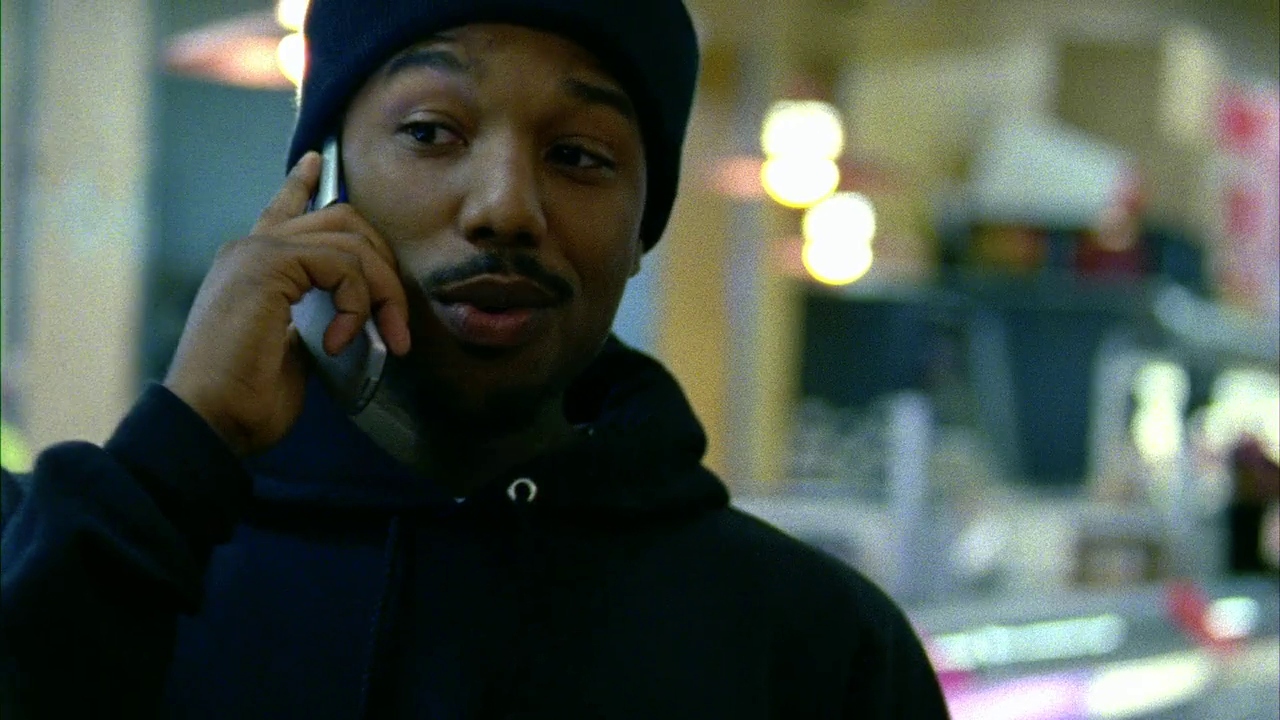 ‘Fruitvale Station‘ is the directorial debut of Ryan Coogler and is based on a real black person named Oscar Grant. The story follows Oscar (Michael B. Jordan) as he goes about his day meeting various people in his life. The Ryan Coogler film depicts how a normal day in Oscar’s life turns into something tragic for no fault of his own. When we compare ‘Fruitvale Station’ to ‘Till,’ we see an interesting distinction between the stories.

The audience doesn’t see Emmett Till’s murder in the movie but knows it happened from his mother’s perspective. In contrast, ‘Fruitvale Station’ depicts how the police officers confront Oscar Grant and how everything else follows. Despite the difference in the narratives, both are equally hard-hitting and stay with the viewers long after they end.

Based on the eponymous novel by Angie Thomas, ‘The Hate U Give’ is a film that explores subjects such as police brutality, racism, and injustice. Directed by George Tillman Jr., the movie centers on Starr, a 16-year-old who seeks justice for her friend Khalil after he is shot dead by a white police officer without reason. ‘The Hate U Give’ and ‘Till’ have numerous similarities in their premise, narrative, and individual character arcs.

Starr and Mamie fight for someone close to them and, in the process, take the mantle of public activists. The characters evolve from trying to accept their pain to fighting for what is right and publicly taking a necessary stance. Khalil and Emmett are also similar because of how closely their death is rooted in racism. In both films, their death sparks discussions, debates, and movements and stir black people to stand for their rights.

‘Just Mercy’ is based on the memoir, ‘Just Mercy: A Story of Justice and Redemption’ by Bryan Stevenson, and follows how the attorney turned writer fights for a wrongfully convicted death row prisoner, Walter McMillian (Jamie Foxx). Directed by Destin Daniel Cretton, the biographical legal drama focuses on how there’s a higher rate of convictions of people from the African-American community across the USA.

Bryan decides to fight this by providing legal help to poor people who lack accessibility. ‘Just Mercy’ and ‘Till’ center on people who are relentless in their quest for justice. Both fight tooth and nail for something they and their community deserves. The tension in both movies is almost always high, keeping the audience on the edge of their seats.

‘Loving‘ is a period romance drama film based on the real-life interracial couple Richard (Joel Edgerton) and Mildred Loving (Ruth Negga). Inspired by the documentary ‘The Loving Story’ by Nancy Buirski, the movie is directed by Jeff Nichols. The film follows the arrest of a white man and his black wife after breaking the law prohibiting interracial marriage. A trial begins, which leads to one of the most monumental verdicts made by an American court when it comes to the subject of race.

While the movie doesn’t involve violence, lynching, or murder, it is a true story rooted in racism. The Lovings and Mamie Till are associated with significant events in black history, and the movies showcase how important the Lovings and Mamie Till are. The characters in both stories are also heavily influenced by love as an emotion. It is what leads Richard and Mildred to fight the state laws and makes Mamie Till seek justice. 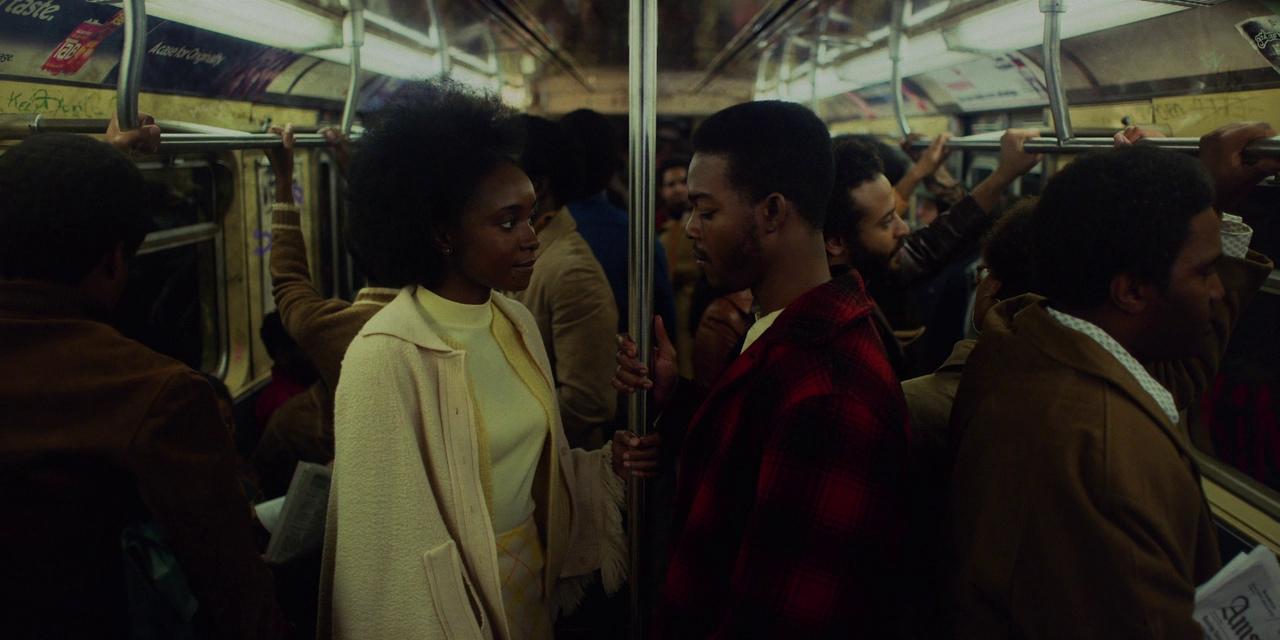 Based on the eponymous novel by James Baldwin, ‘If Beale Street Could Talk’ is a romance drama movie that revolves around an African-American couple, Clementine Rivers and Alonzo Hunt. Everything in their life seems to be going fine when Alonzo gets falsely arrested and convicted of raping a woman. So, Clementine, her family, and Alonzo’s family try to prove the man’s innocence. Unlike ‘Till,’ ‘If Beale Street Could Talk’ is a slow-paced movie with little tension. However, it does communicate Alonzo and Clementine’s dire situation. While the former makes the audience feel anger and pain, the latter causes a mellow but persistent ache in the audience’s heart.

‘Selma’ doesn’t focus on violence or brutality in particular but does depict them in several scenes. In many ways, it reminds us of Mamie Till’s account of her son’s death. Mamie and Martin Luther King Jr.’s personas are analogous on many levels. Both are persistent in standing for what’s right and share a similar flare to fight for the social injustice they face. 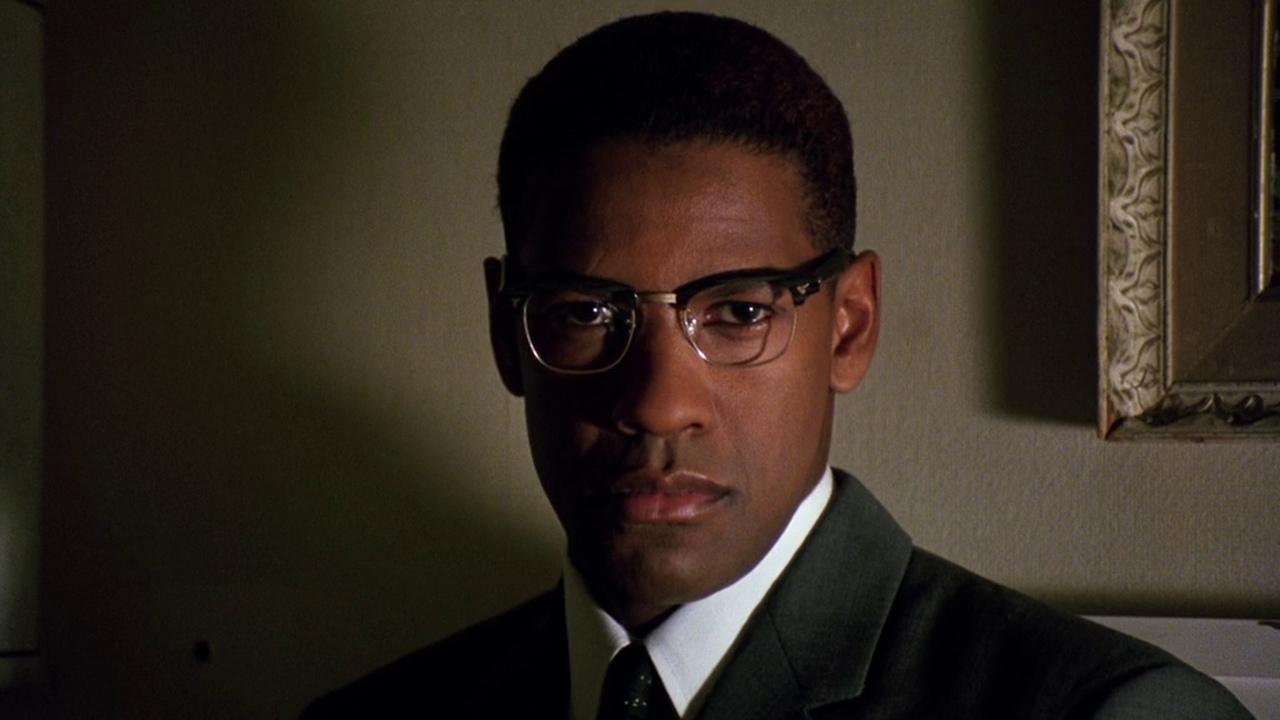 Directed by Spike Lee, ‘Malcolm X‘ is a biographical film based on the real-life of the activist with the same name. The Spike Lee directorial follows the controversial leader’s journey from a young age to when he becomes a member of the Nation of Islam. ‘Malcolm X’ and ‘Till’ share similarities when it comes to the subjects such as racism and social injustice.

But the latter is the depiction of a leader’s life, whereas the former is the depiction of an incident that stirs the nation. Malcolm X (Denzel Washington) and Mamie give a voice to the unheard, but their styles are vastly different. While Malcolm X’s fight is political, Mamie’s fight is personal. These aspects are also reflected in their demeanor and their speeches. Both these movies have a similar subject matter but engage the audience differently.