Everything We Know About The Hitman’s Wife’s Bodyguard 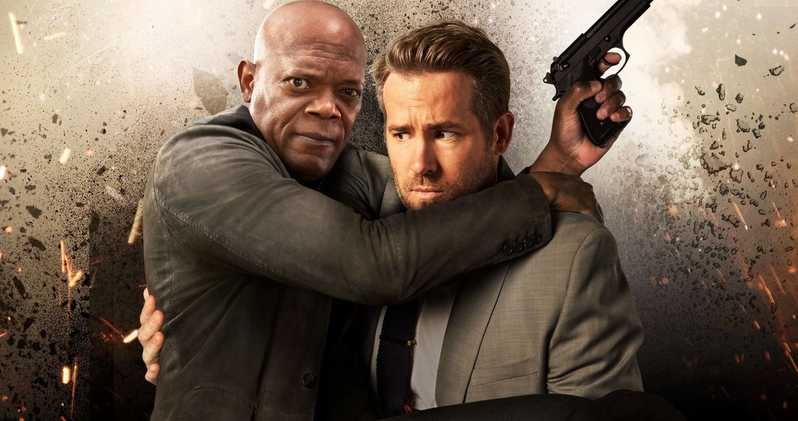 Directed by Patrick Hughes, ‘The Hitman’s Bodyguard’ follows Michael Bryce, the world’s top bodyguard who, disgraced after his client is murdered, gets a new chance at redemption when he acquires a new client — Darius Kincaid, a hitman who must testify at the International Criminal Court. The film chronicles the two men’s efforts to put aside their differences and work together to make it to the trial on time.

‘The Hitman’s Bodyguard’, although suffers from a flunky third-act and the archetypal action comedy plot, is hilarious and immensely witty. In addition, the comic chemistry between Deadpool and Nick Fury, or Ryan Reynolds and Samuel L. Jackson, is amazing to watch. The film received mixed reviews from critics, with many commending the aforementioned chemistry between actors, comedy and action while criticising the clichéd narrative. The movie was released on August 18, 2017, and scored a lacklustre 41% on Rotten Tomatoes but was immensely successful at the box-office, grossing $176.6 million against a budget of $30–69 million.

The film’s commercial success instantly spawned off a sequel, with the title ‘The Hitman’s Wife’s Bodyguard’. Lionsgate secured the rights of distributing while Millennium Films, Campbell Grobman Films and Maximum Effort will be in charge of the production. The filming of the sequel began in March of 2019. So, with this information at hand, here is everything we know about ‘The Hitman’s Wife’s Bodyguard’.

The Hitman’s Wife’s Bodyguard Plot: What is it about? 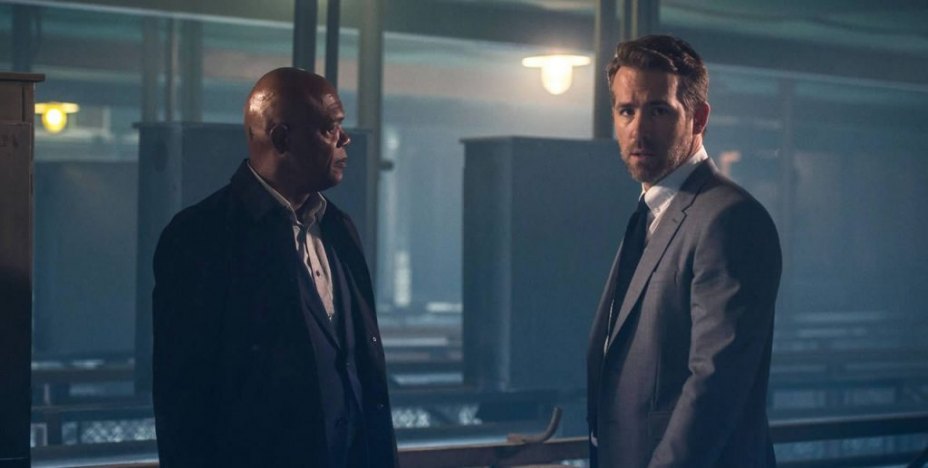 There has been nothing offered by the studio or the filmmaker about the plot or story-line. However, with the title focusing on the “wife”, we can assume that the film will focus on Salma Hayek’s character which was not explored much in the first film. With the film being an action comedy, it is also suffice to say that the sequel will indulge in another mission that the two men have to compete in, with Sonia Kincaid having more involvement in the narrative.

The Hitman’s Wife’s Bodyguard Cast: Who is In it? 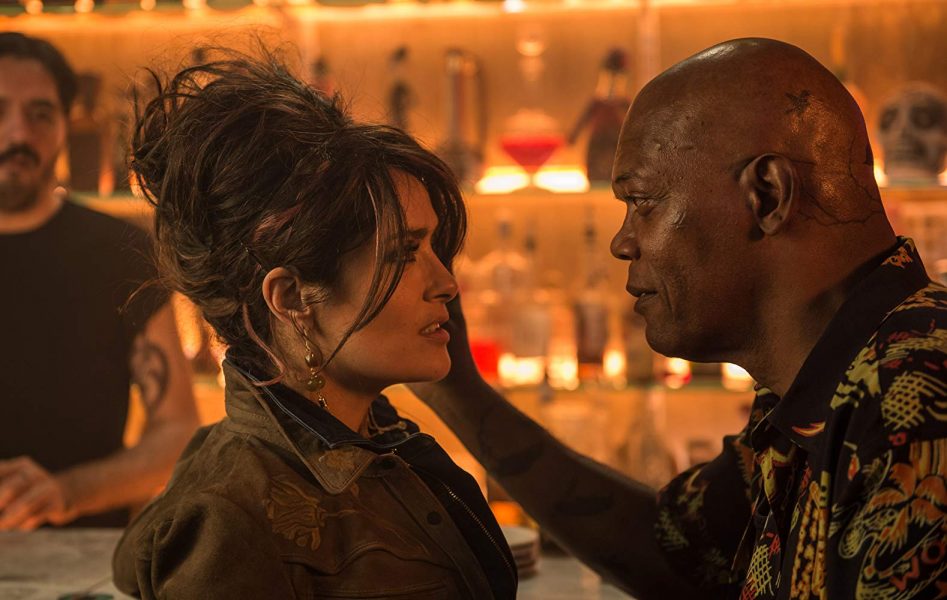 In May 2018, Lionsgate announced that Ryan Reynolds, Samuel L. Jackson, Salma Hayek and Richard E. Grant would reprise their roles as Michael Bryce, Darius Kincaid and Sonia Kincaid respectively. Ryan Reynolds has been on a roll recently. In 2018, the actor came with a blockbuster sequel of ‘Deadpool’, titled ‘Deadpool 2’. In addition, he also voiced and starred in Rob Letterman’s fantasy mystery ‘Pokémon Detective Pikachu’ and is coming up with Michael Bay’s vigilante action film ‘Six Underground’ which is to be distributed by Netflix. The actor is also busy filming ‘Free Guy’, an action comedy which is being directed by Shawn Levy. The actor is also transitioning into the role of the executive producer in the show ‘Don’t’.

Samuel L. Jackson has been in the midst of a pretty hectic schedule with six films releasing in the span of two years. The actor has successfully transitioned into the fourth phase of the MCU with the third phase’s last film ‘Spider-Man: Far From Home’ which is releasing in July 2019. He is also coming up with Tim Story’s action comedy ‘Shaft’, the war drama ‘The Last Full Measure’, ‘The Banker’ and the animated action comedy ‘Blazing Samurai’.

English actor Richard E. Grant starred in Marielle Heller’s biographical drama ‘Can You Ever Forgive Me?’ (2018) as Jack Hock for which he won Academy Award and BAFTA nominations, and the animated fantasy adventure ‘The Nutcracker and the Four Realms’ (2018). The actor is also essaying the role of Allegiant General Pryde in the upcoming ‘Star Wars: The Rise of Skywalker’. In March 2019, Lionsgate announced that actors Frank Grillo, Morgan Freeman, Antonio Banderas and Tom Hopper have also joined the film.

Frank Grillo has been quite busy in 2019. The actor is coming up with the action film ‘Boss Level’, the thriller ‘Black and Blue’, the drama ‘Once Upon a Time in Staten Island’, all of which are releasing this year. He is also starring and producing Joe Lynch’s action thriller ‘Point Blank’ before the release of ‘The Hitman’s Wife’s Bodyguard’. Antonio Banderas has three films scheduled to premiere before the sequel to the action comedy. The Spanish actor is essaying the role of Rassouli in the fantasy comedy ‘The Voyage of Doctor Dolittle’, Ferruccio Lamborghini in ‘Lamborghini – The Legend’ and is starring in an unspecified role in ‘X-Men’ series’ horror film ‘The New Mutants’. Banderas is back to the directors’ chair with ‘Akil’ whose release date hasn’t been announced yet.

Academy Award-winning actor Morgan Freeman starred in the poorly received crime thriller ‘The Poison Rose’ and the action thriller ‘Angel Has Fallen’ which is hitting theatres in August. Though his position in the cast seemed a little uncertain due to the sexual harassment allegations in 2018, Lionsgate has confirmed that he will be joining the cast. Tom Hopper has two releases before the sequel, with one being Tim Millers’ science fiction action film ‘Terminator: Dark Fate’ and the action thriller ‘SAS: Red Notice’. In addition, the English actor also essays the role of the protagonist in Netflix’s superhero web series ‘The Umbrella Academy’ (2019 – ).

The Hitman’s Wife’s Bodyguard Crew: Who is behind it? 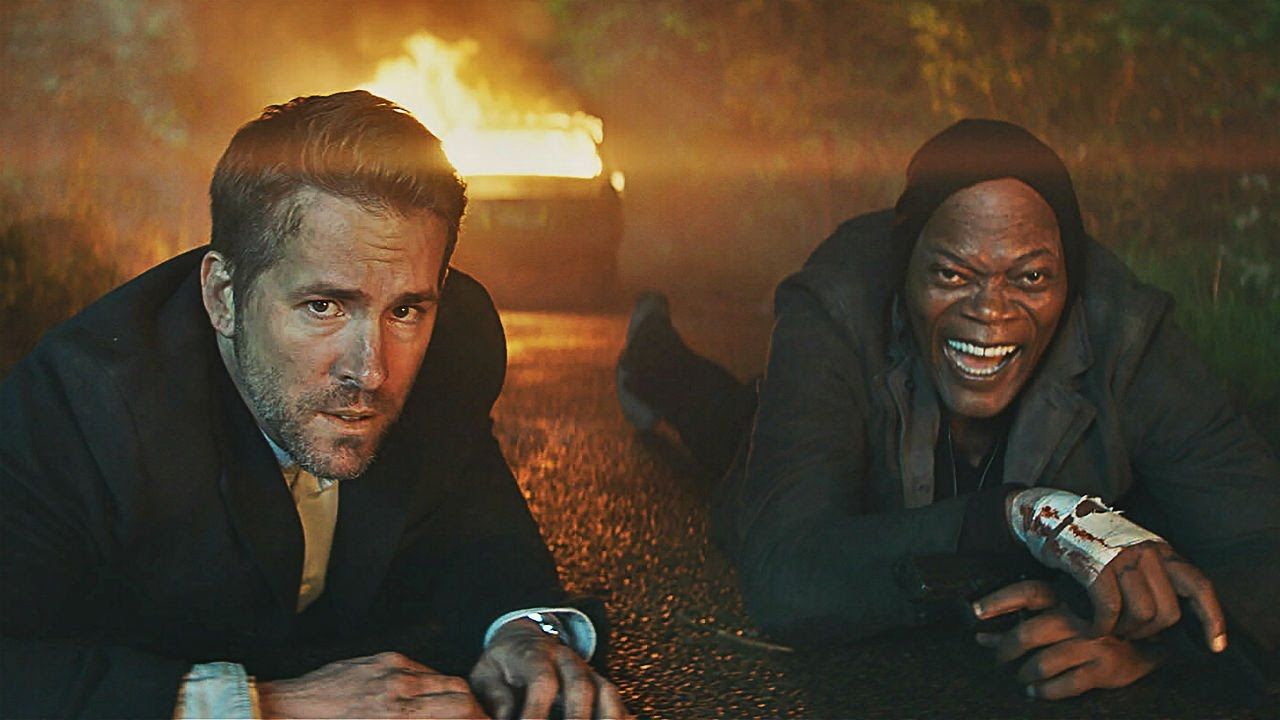 In November 2018, Lionsgate confirmed that Patrick Hughes, who directed ‘The Hitman’s Bodyguard’, would return to direct the sequel. The director is quite talented in the genre of action films. The Australian filmmaker directed two other films besides the action comedy, i.e. the positively rated Western thriller ‘Red Hill’ (2010) and the poorly received action film ‘The Expendables 3’ (2014). Terry Stacey replaces Jules O’Loughlin as the cinematographer for the sequel. The English cinematographer last worked on the crime thriller ‘The Poison Rose’ (2019). Icelandic composer Atli Örvarsson is most probably coming back in the sequel. He last worked in the action disaster film ‘How It Ends’, which was released in 2018.

The Hitman’s Wife’s Bodyguard Release Date: When will it premiere? 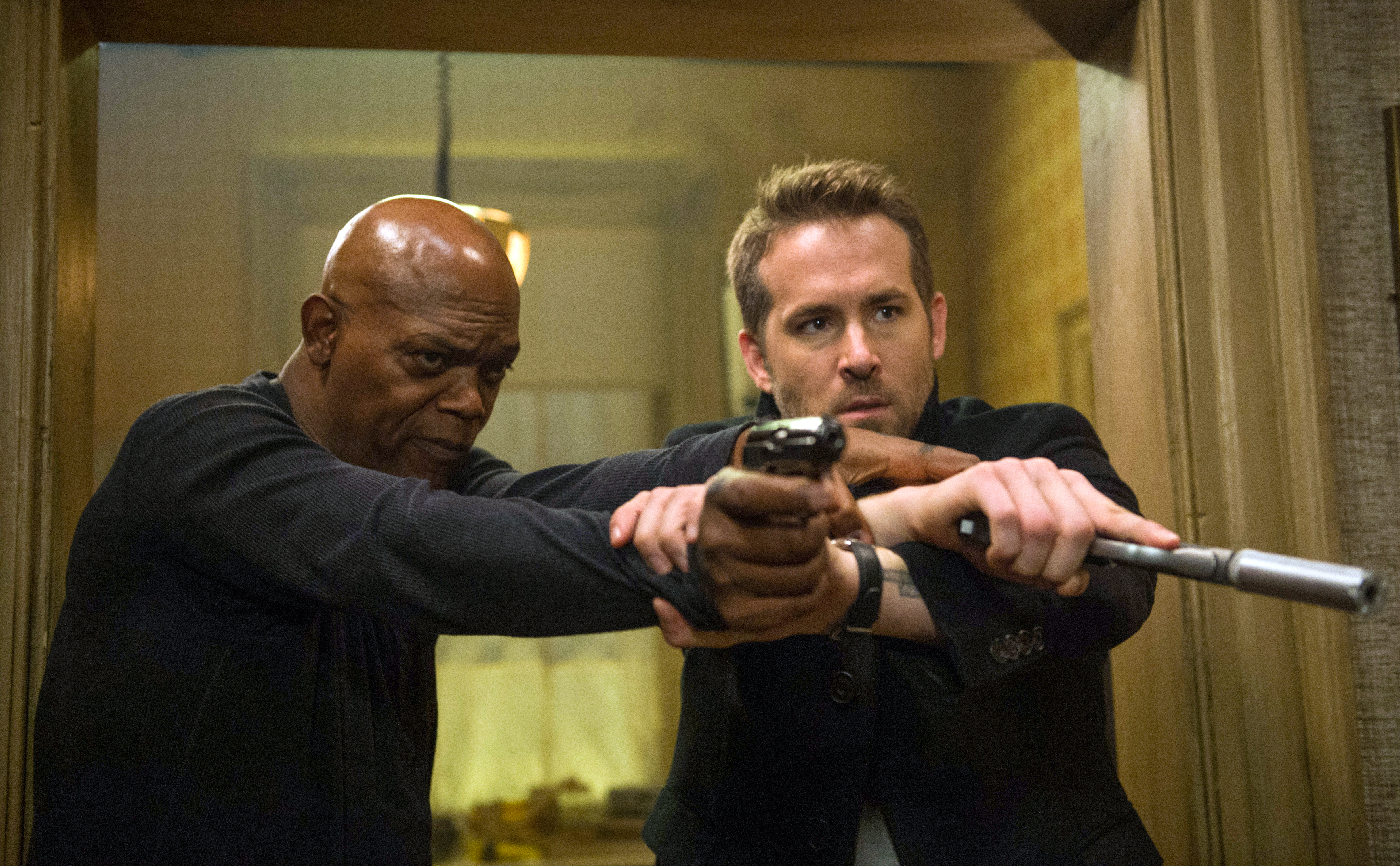 As the project has just begun filming, ‘The Hitman’s Wife’s Bodyguard’ will most likely release in August, 2020. The first part was released in the month of August which is usually jam-packed with many films, but it still scored big on the box office chart. So, the studio would most probably release try to repeat that success. Stay tuned to The Cinemaholic for more updates on ‘The Hitman’s Wife’s Bodyguard’.