7 Shows Like A League of Their Own You Must See 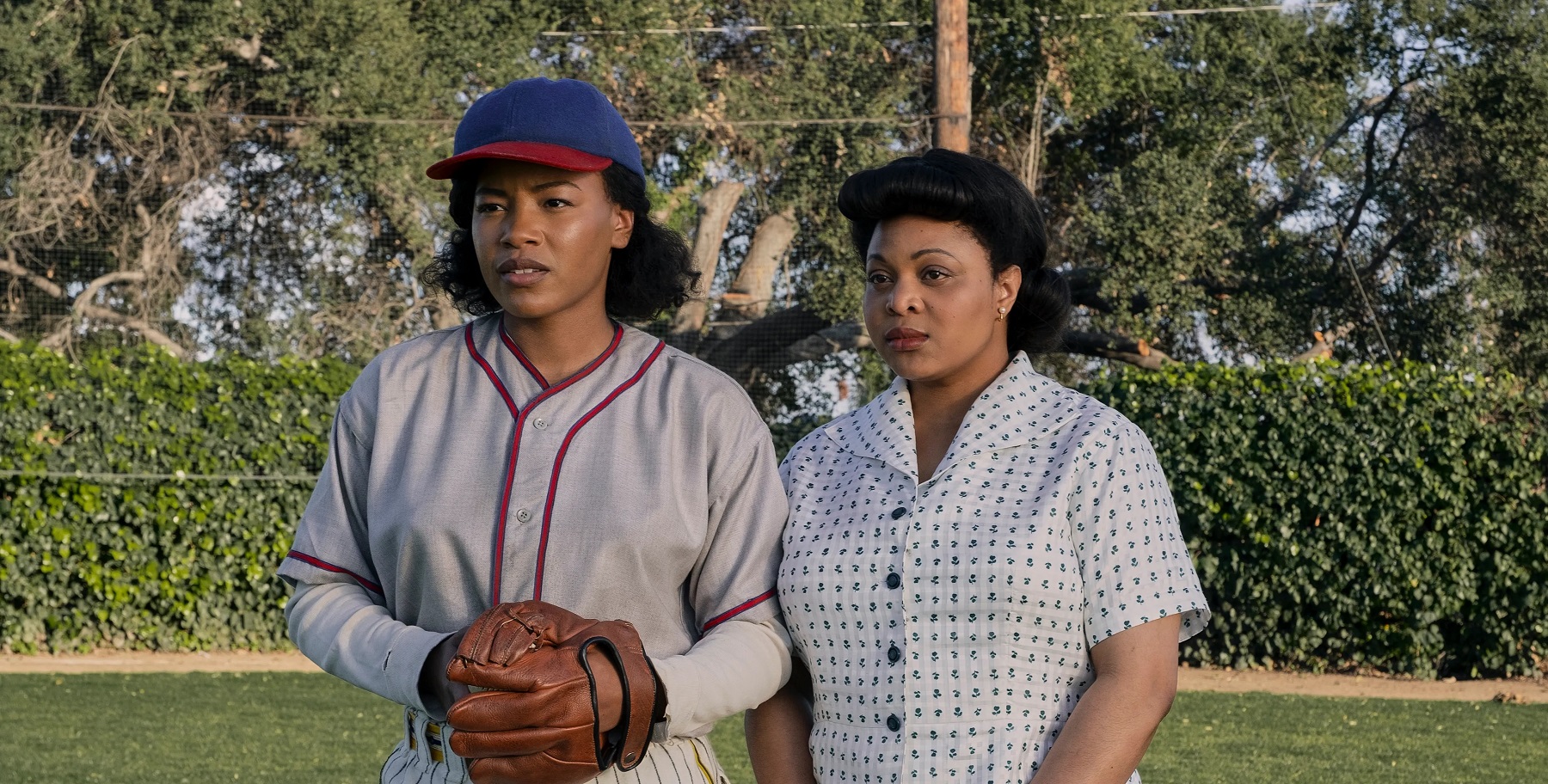 Created by Abbi Jacobson and Will Graham, Amazon Prime’s ‘A League of Their Own‘ is a period sports drama series that depicts the story of the Rockford Peaches. It starts in 1943 and details how the all-women baseball team came into being. During the era, the baseball field is dominated by the male gender, and women are not seen indulging in the games. However, a group of sportswomen break off from their supposed roles and help pave the path for females in the field.

Starring Abbi Jacobson, Chanté Adams, D’Arcy Carden, and Molly Ephraim, the show is a marvelous journey that deals with issues like misogyny and sexuality in detail. Many have also praised the series for portraying one of the most important stories of female empowerment. Now, if you liked the show and are on the hunt to binge something like the sports series, you may like these seven titles we recommend. You can watch most of these shows similar to ‘A League of Their Own’ on Netflix, Hulu, or Amazon Prime. 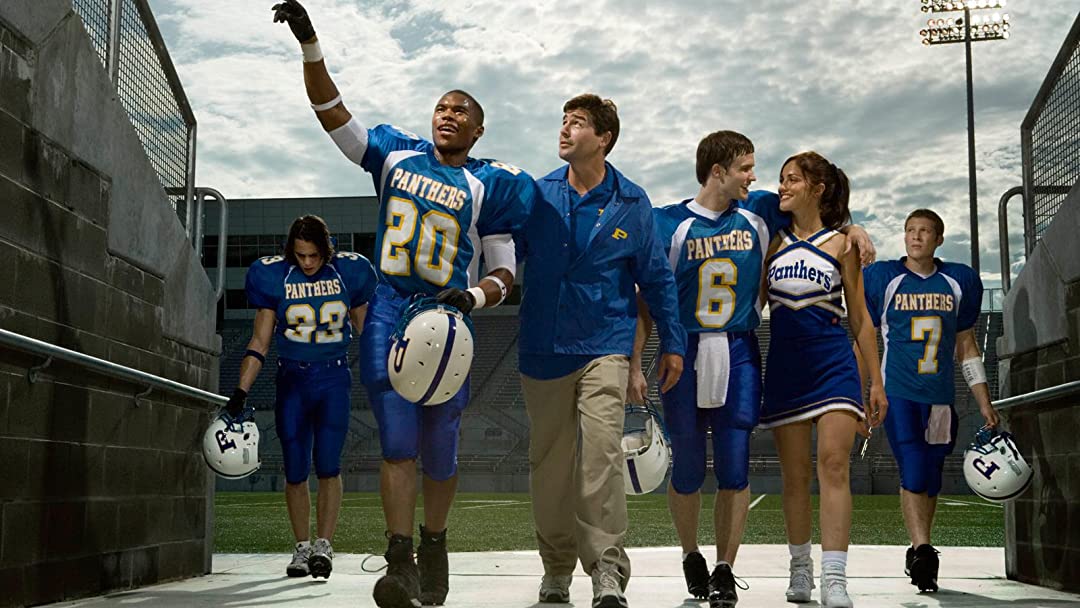 Inspired by H.G. “Buzz” Bissinger’s non-fiction book ‘Friday Night Lights: A Town, a Team, and a Dream’ and its subsequent 2004 big screen adaptation, ‘Friday Night Lights’ depicts the tale of the 1988 Permian Panthers football team from Odessa, Texas. As the players try to make their way into the Texas state championship, they face numerous struggles that might hamper their progress. ‘A League of Their Own’ fans will surely like the motivational nature of this high-school-centered sports drama show, as well as the depiction of inter-player dynamics. 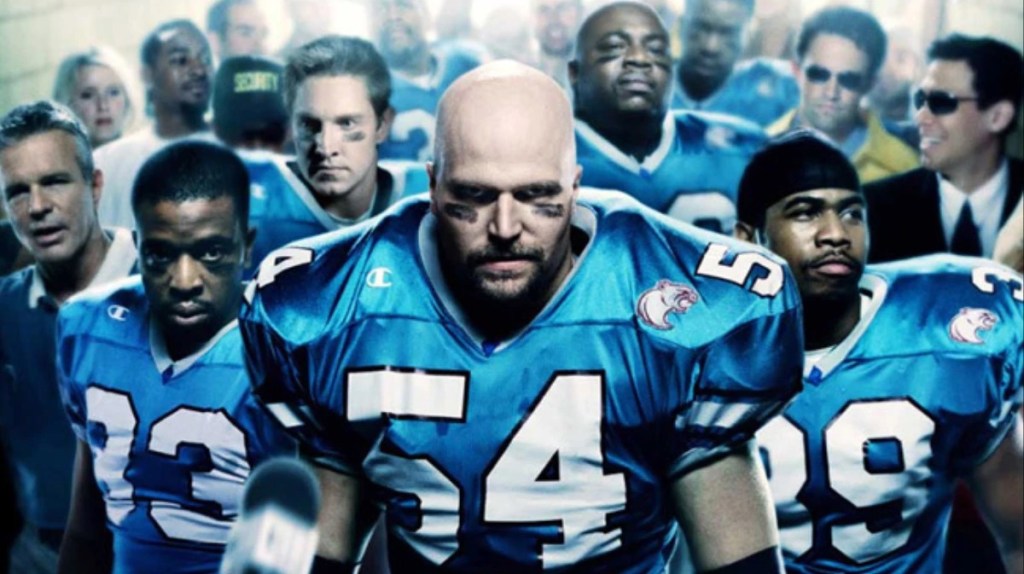 ‘Playmakers’ is a drama series that follows a fictional American football team called the Cougars. Despite its short run, the series was praised for its honest and brutal depiction of the negative side of professional football. Despite its fictional nature, several elements in the show can trace their roots in reality, as it accurately explores the lives and struggles of the players within the sport. We are sure that the frank depiction of the issues within the world of sports will appeal to the admirers of ‘A League of Their Own.’ 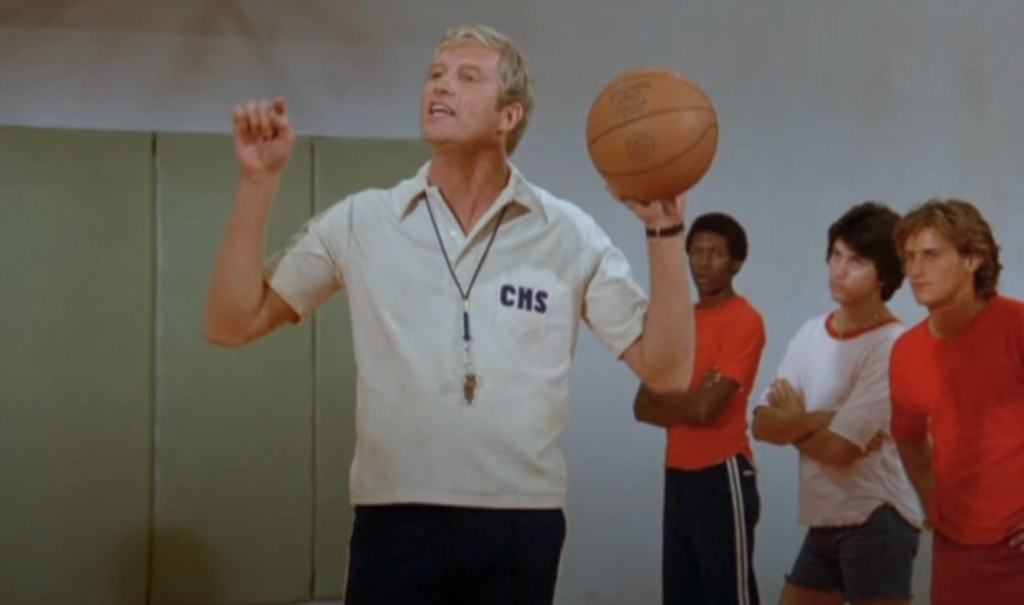 The drama series ‘The White Shadow’ tells the story of a white NBA player who retired after a knee injury. He decides to take up the position of head basketball coach at Carver High School, where most students are either Black or Hispanic. The show tackles several crucial issues like illicit drug use, child abuse, STDs, sexual orientation, etc. Furthermore, the iconic series helped pave the path for similar television shows and has been applauded for addressing important societal problems. It may be fictional, but the motivational narrative will surely worm its way into the heart of the fans of ‘A League of Their Own.’

HBO’s sports drama series ‘Winning Time: The Rise of the Lakers Dynasty‘ retells the events involving the Los Angeles Lakers basketball teams during the 1980s. As the series continues, it explores the professional and personal lives of the players and how said happenings impact their performance during the games. The sports show has been praised for its entertaining portrayal of historical events. Those who like the team spirit and determination showcased by the characters in ‘A League of Their Own’ will surely enjoy the basketball-centric series.

For a sports drama series inspired by real-life events, check out The CW’s ‘All American,’ which is based on the life of former NFL player Spencer Paysinger. It details the struggles faced by the protagonist Spencer James after he is recruited to play for Beverly Hills High. Throughout the show, we see the real-life factors contributing to making or breaking one’s career in sports. Thus, the inspiring show will surely capture your heart if you liked ‘A League of Their Own.’

Netflix’s ‘GLOW’ is another female-centric series that takes the viewers into the field of sports. The comedy-drama show is set in the 1980s and follows the characters and workings of the syndicated women’s professional wrestling circuit. Notably, it is loosely based on actual events as it details how the Gorgeous Ladies of Wrestling (GLOW) operated and why it existed in the first place. If you liked the historical nature of ‘A League of Their Own,’ then ‘GLOW’ might be just what you need!

‘Pitch’ is a gripping drama series that follows Genevieve “Ginny” Baker, an aspiring baseball player. Through hard work and determination, the sportswoman makes her way into Major League Baseball as a pitcher for the San Diego Padres. However, with her status as the first-ever female player in the Major Leagues, Ginny has to break down the negative connotations that seem to follow her just because of her gender. Given the similar themes of ‘Pitch’ and ‘A League of Their Own,’ along with their emphasis on baseball, the Fox series is sure to interest the fans of the Abbi Jacobson-starrer.