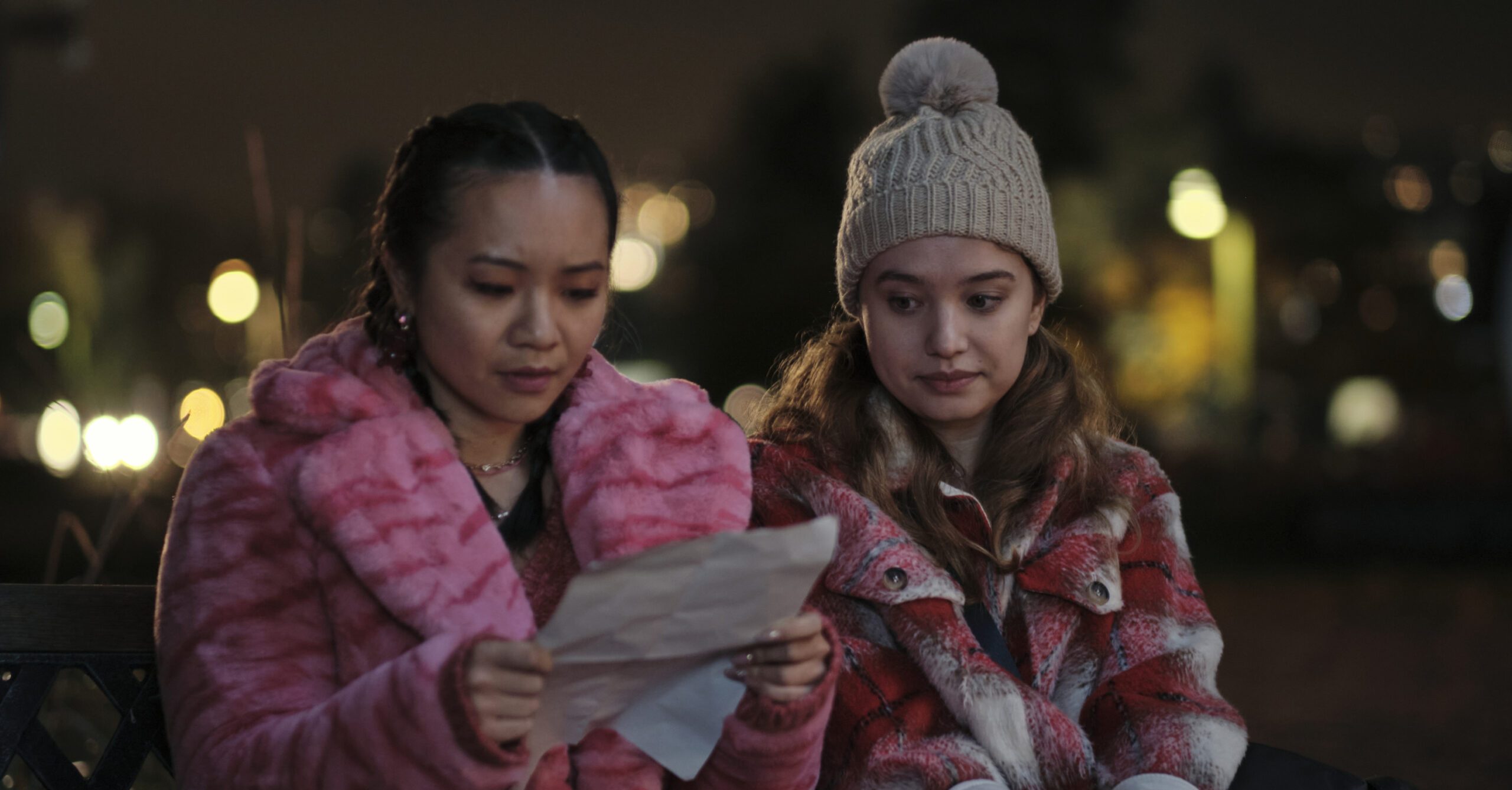 Netflix’s ‘Fakes‘ is a comedy-drama series created by David Turko, following two teenage best friends, Zoe and Becca, who discover their talents for creating fake IDs. Soon, the girls start a business of creating counterfeit IDs, and as it takes off, they are dragged into various conflicts. If you enjoyed the show’s take on a crime-fueled business through the tropes of a typical teen drama, we are sure you must be looking for similar shows to binge. In that case, allow us to share a list of recommendations we feel you will enjoy equally. You can watch most of these shows like ‘Fakes’ on Netflix, Hulu, or Amazon Prime! 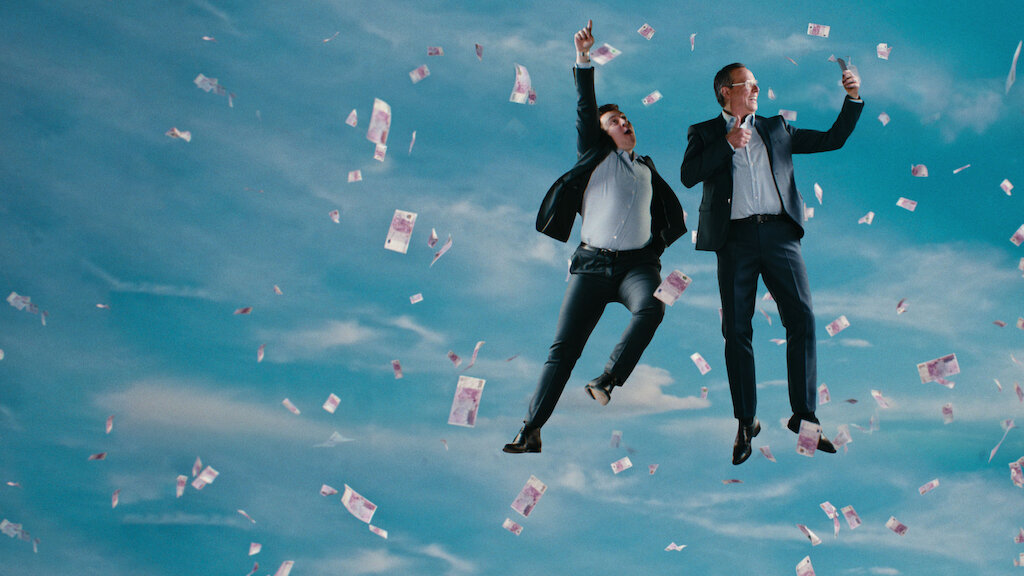 Created by Philipp Kässbohrer, Jan Bonny, and Matthias Murmann, ‘King of Stonks‘ is a German thriller series about the start-up culture. It follows Felix Armand, who indulges in morally questionable business practices while attempting to take his company, Cabe Cash, to the pinnacle of the European finance world. Like ‘Fakes,’ the series takes viewers through complex moral conflicts stemming from the protagonist’s business-minded attitude. Moreover, the show highlights the problematic relationship between Felix and Magnus, creating a stark contrast to the bond between Zoe and Becca in ‘Fakes.’ 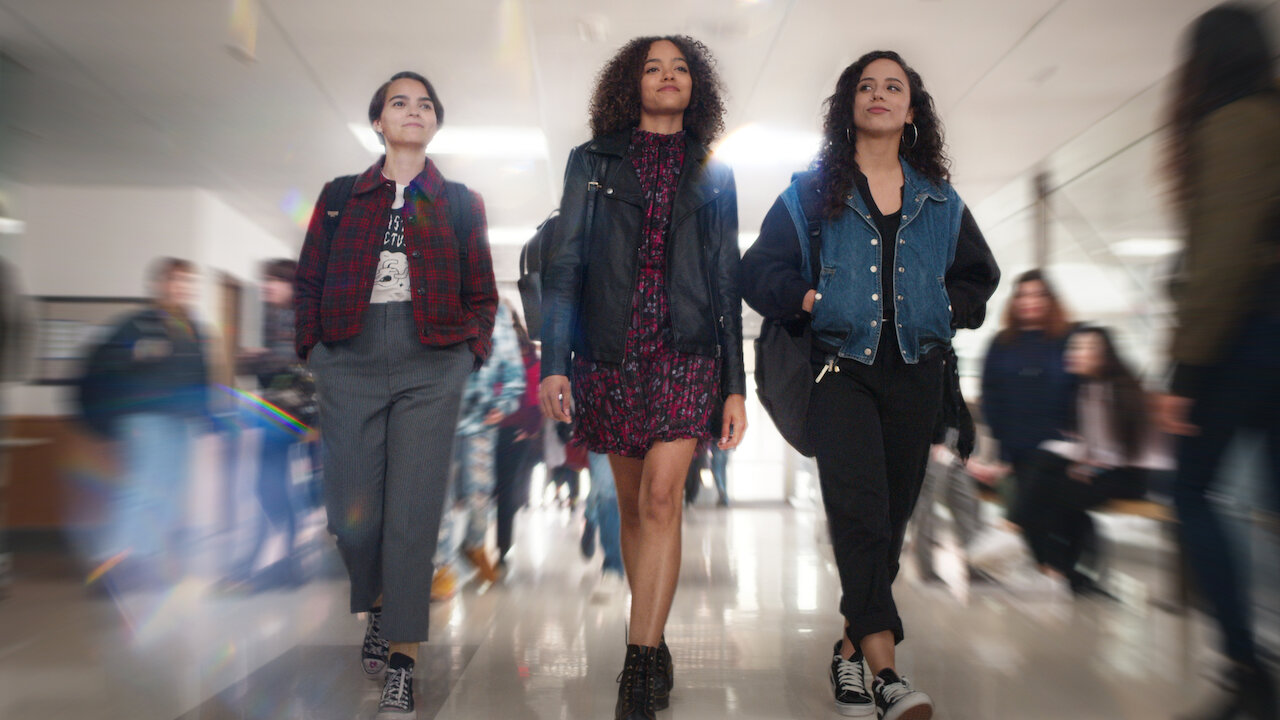 Based on the eponymous 2013 novel by Kirsten Smith, ‘Trinkets‘ is a drama series created by her, Amy Andelson, and Emily Meyer. It follows a group of girls with different personalities and backgrounds who share the habit of shoplifting. After meeting at a Shoplifters Anonymous meeting, the girls form a strong bond through their shared plights. Similar to ‘Fakes,’ the series examines female friendships through criminal activities. Likewise, it has all teen drama elements, such as romance, and heartbreaks, making it ideal for ‘Fakes’ viewers. 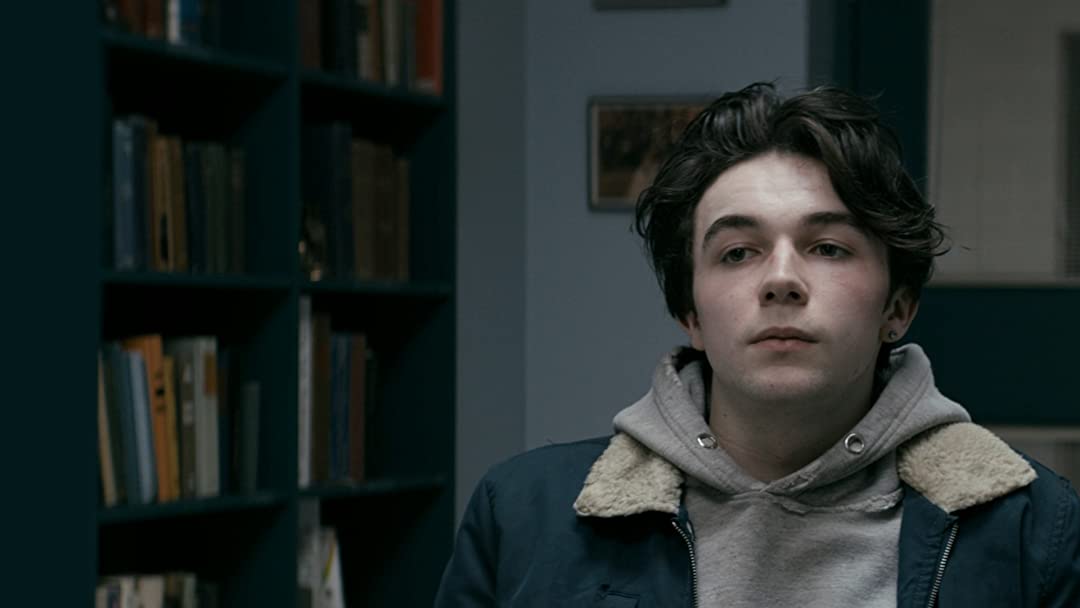 If Zoe and Becca’s rebellious behavior in ‘Fakes’ leaves you craving for more, allow us to introduce you to the eponymous protagonist of ‘Wayne.’ Created by Shawn Simmons, the action-comedy series follows Wayne, who embarks on a cross-country adventure with his girlfriend to bring back his father’s car. Despite the show’s premise of a teenager having a run-in with the law being reminiscent of ‘Fakes,’ it elevates itself through brilliantly choreographed action sequences. Nonetheless, the emotional conflicts remain at the story’s heart, making ‘Wayne’ an underrated gem. 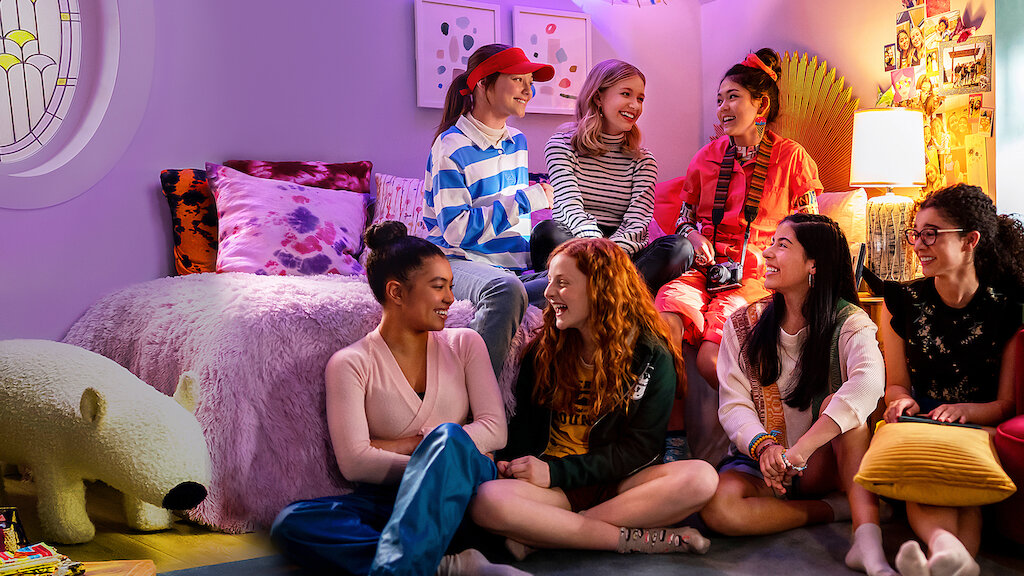 ‘The Baby-Sitters Club‘ is a teen drama series created by Rachel Shukert and based on Ann M. Martin’s novel series of the same name. It centers on five middle-schoolers who start a babysitting business in Stoneybrook, Connecticut; however, they must navigate the complexities of running a business while dealing with the challenges of being teenagers.

The group’s adventures in babysitting form the crux of the narrative, and their personal lives are also blended into the show, creating a familiar yet fresh result compared to ‘Fakes.’ Although the girls in ‘The Baby-Sitters Club’ stick to a conventional business, their friendship will remind viewers of ‘Fakes.’ 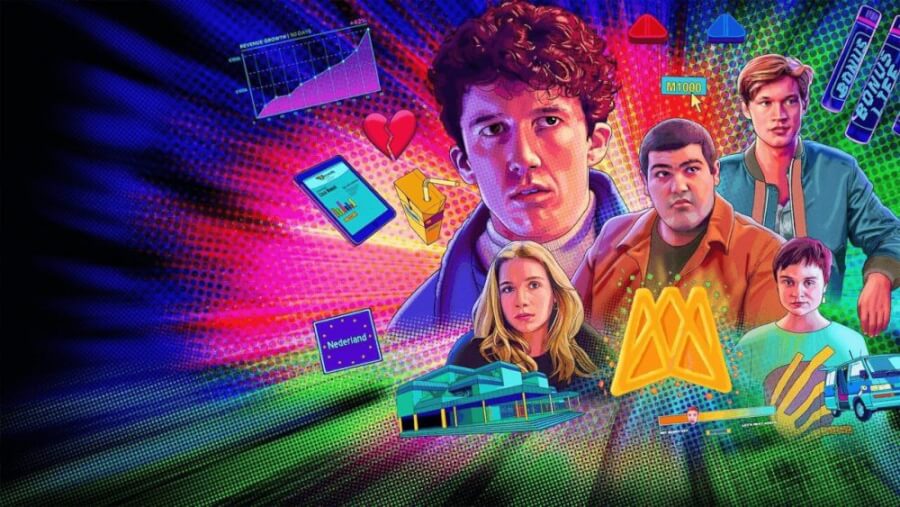 The second Philipp Kässbohrer and Matthias Murmann creation on this list is the German comedy-drama ‘How to Sell Drugs Online (Fast).’ Like its name, the show presents a breezy take on the teen drama genre through the lives of Moritz Zimmermann and Lenny Sander. The friends start an online drug business hoping to rekindle the former’s romance with ex-girlfriend Lisa Novak.

Although, as with Zoe and Becca’s quest in ‘Fakes,’ the friends’ business drastically affects their life. Furthermore, the narrative focus on male best friends creates a nice contrast for viewers of ‘Fakes,’ making ‘How to Sell Drugs Online (Fast)’ worth your time. 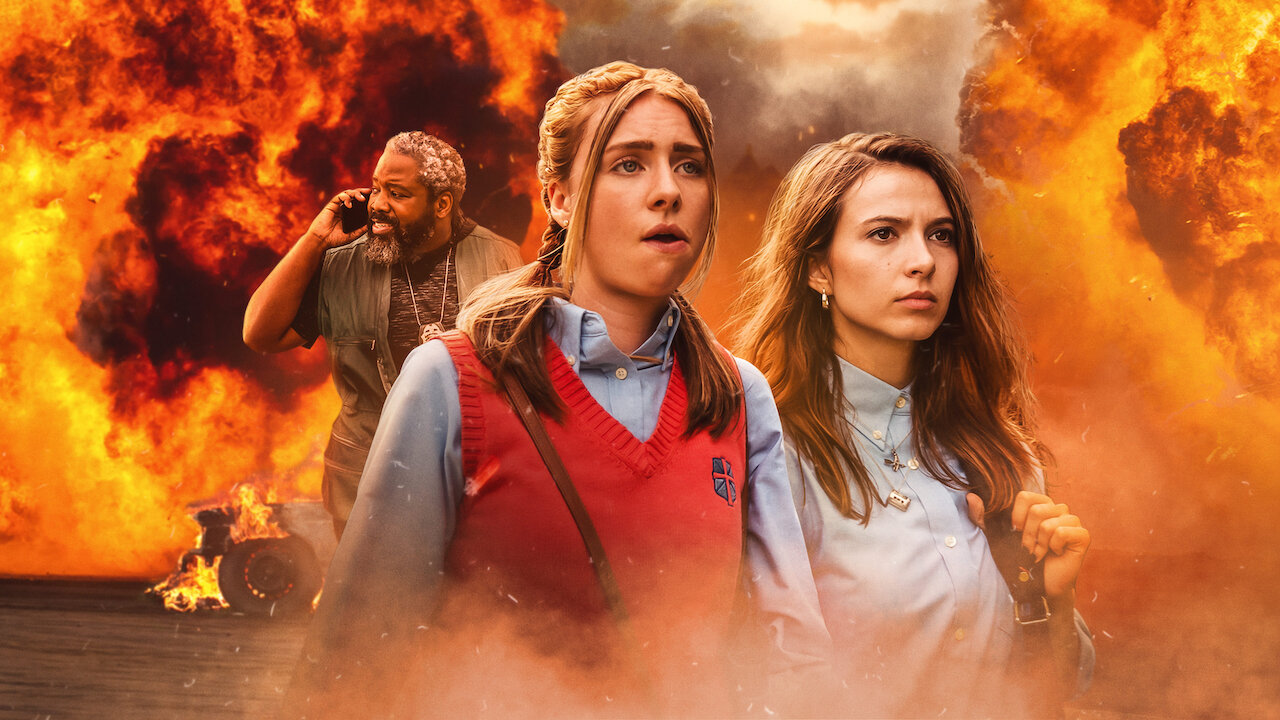 ‘Teenage Bounty Hunters‘ is a teen comedy series created by Kathleen Jordan that revolves around fraternal twins Sterling and Blair Wesley, who venture into the world of bounty hunting. The duo works for grizzled bounty hunter Bowser Simmons to pay for their truck’s repair without their parents’ knowledge.

The fresh and inventive comedy might have a whacky premise but is grounded in the emotional conflicts of the main characters akin to ‘Fakes.’ In addition, the series presents a unique take on sisterhood, friendships, and adolescence through Sterling and Blair’s journey. Therefore, viewers of ‘Fakes’ will experience a fresh world and feel a sense of familiarity when watching ‘Teenage Bounty Hunters.’ 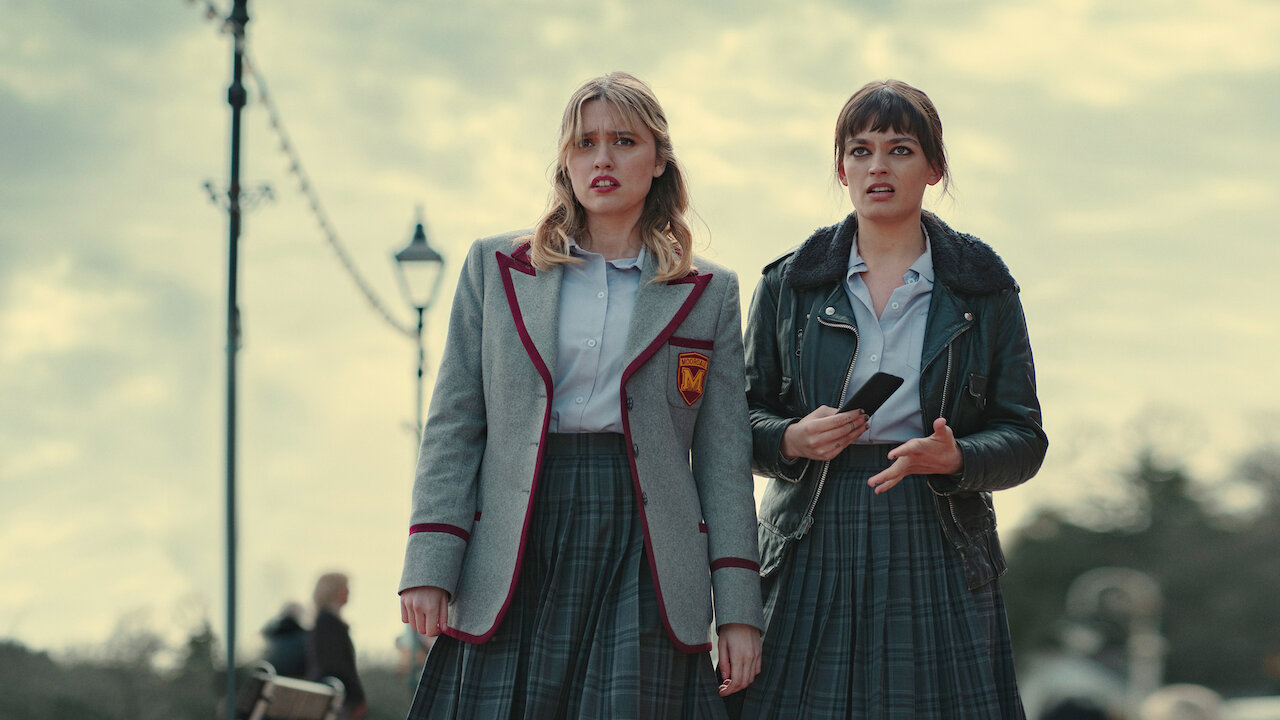 Created by Laurie Nunn, ‘Sex Education‘ is a British comedy-drama series that follows the seemingly average life of Otis Milburn, a student at Moordale Secondary School. With the help of his friends and mother, he sets up an underground sex therapy clinic for his peers. Like ‘Fakes,’ the show’s basic premise follows teenagers venturing into an off-beat business and making morally questionable choices.

Nonetheless, the series expands upon the coming-of-age elements only touched upon in Zoe and Becca’s tale. The teenagers’ sexual misadventures are irreverently hilarious yet have a layer of complexity that elevates the series compared to other teen shows. Therefore, ‘Sex Education’ takes the top spot on this list!