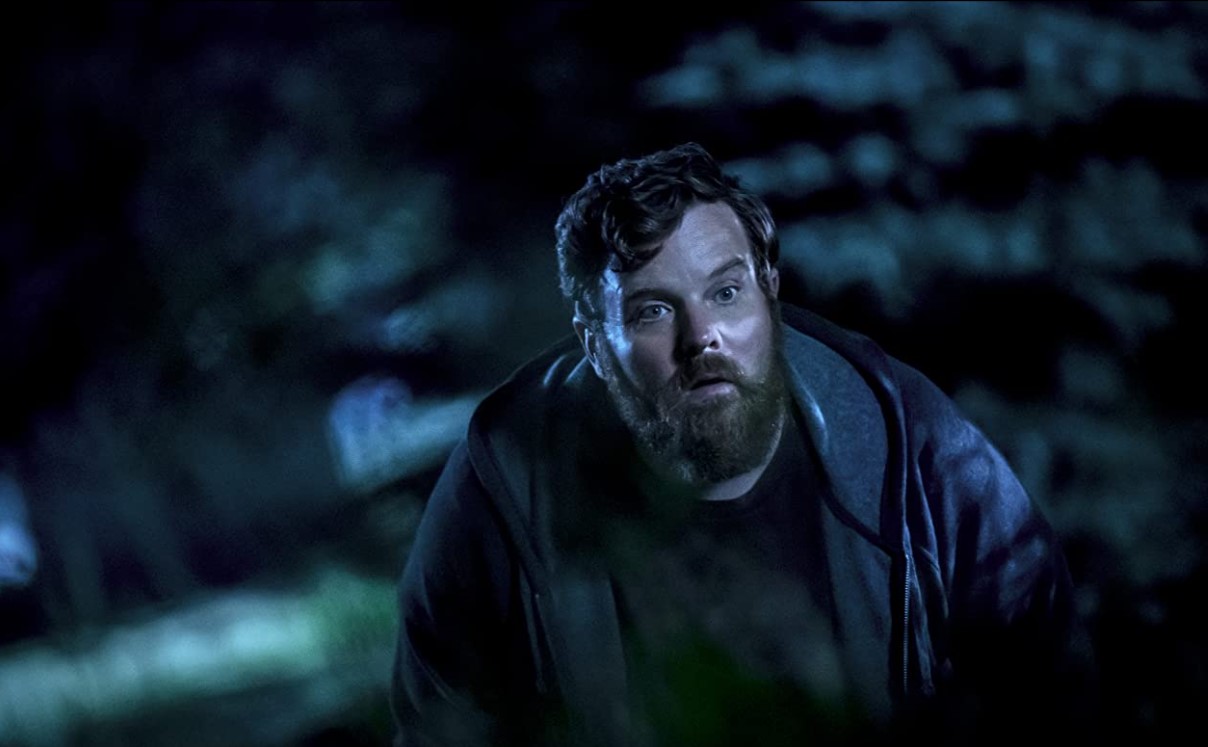 Holden Miller and Daniel C. Connolly teamed up to create ‘Night Sky,’ a warm and community-oriented familial sci-fi drama that holds engrossing secrets within its modest small-town setting. Award-winning Argentinian director Juan José Campanella took the helm of the directorial department. The story revolves around Franklin and Irene York, who find a portal to a deserted planet in their backyard.

They manage to keep it a secret, but problems arise following the arrival of a prying stranger. Using the ante from the American dream, the series harks another chapter in the history of the Anthropocene – the space dream. Space colonies have been a point of intrigue in the visual medium for quite a long time, and you must wonder if there are any similar shows you can consider watching. You are in luck because we have compiled a list of shows that may please your senses. You can watch most of these shows similar to ‘Night Sky’ on Netflix, Hulu, or Amazon Prime.

Created by Alex Kurtzman and Jenny Lumet, the sci-fi suspense series ‘The Man Who Fell To Earth’ seeks to revive the popular Walter Tevis novel in a new garb. The Nicolas Roeg movie of the same name had David Bowie headlining the cast, while the series casts Chiwetel Ejiofor in the challenging role. An alien named Faraday arrives on earth with a mission to find the human who can retrieve the glory of his wrecked home planet.

Faraday mimics humans good enough, but he realizes that he must save the earth to save his home in his investigation. The series grounds the story in the familial realm with a post-anthropocentric outlook. If you are looking for another sci-fi series featuring a mysterious stranger lurking in the shadows after watching ‘Night Sky,’ here is a series that will fascinate you.

Created by Steven Moffat, ‘The Time Traveler’s Wife’ is a romance drama series with some allure of time travel. Based on the bestselling novel by Audrey Niffenegger, the series chronicles Clare and Henry, whose romance is destined for doom. Henry has a rare genetic condition, which makes him involuntarily travel in time.

Clare struggles to keep track of the past and the future as it collides with the everlasting present of the here and now. You may have seen the movie, but the series eschews melancholic romance in favor of an upbeat metaphor of a fast-paced urban life. If you require some more romance following ‘Night Sky,’ this series would prove bang for your bucks. 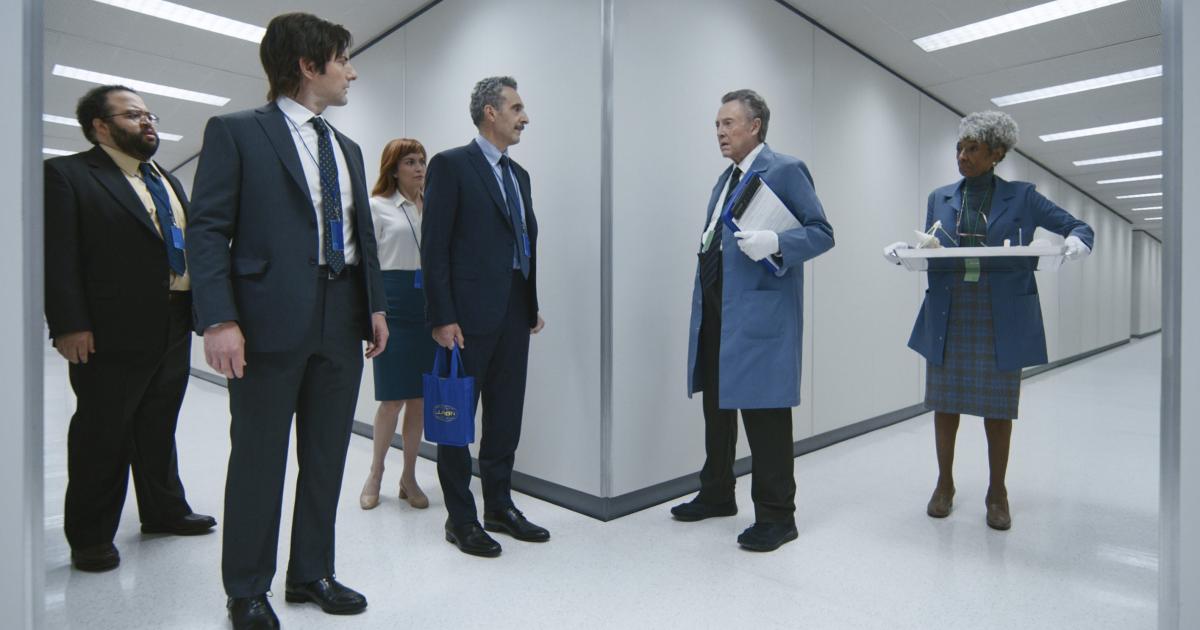 Created by Dan Erickson, the corporate sci-fi thriller series ‘Severence’ presents a bleak worldview. The story unfolds through the eyes of protagonist Mark, who leads a team of office workers. The memories of the employees are surgically divided between personal and professional.

However, Mark’s ailment begins when a strange colleague meets him outside the work. Meanwhile, the truth behind the fabric of Mark’s carefully constructed life remains to come out in the open. If following ‘Night Sky,’ you feel like watching another show at the intersection of community and individuality, this series will not fail to fascinate you.

With Carlton Cuse and Ryan J. Condal as creators, ‘Colony’ is a gripping dystopian sci-fi drama as it captures a family in the middle of an unknown crisis. The series chronicles the Bowmans and their extended family in Los Angeles from different angles, colliding and intersecting. While Charlie is on a school road trip, an alien wall strands him in an enclavement away from others.

Former FBI officer Will Bowman reluctantly takes up a job at the Redhats (humans on the side of the aliens), while his wife Kate joins the Resistance. Unfolding like an allegory of WWII, the series creates a brooding and uncertain atmosphere with the help of a commendable cast ensemble and guiding score. If you seek another familial sci-fi foray following ‘Night Sky,’ this is a show you should consider adding to your bucket list.

Netflix was not as cool until small-town sci-fi drama ‘Stranger Things‘ appeared on the platform. Created by Matt Duffer and Ross Duffer, the story revolves around the disappearance of a small boy in a community town where people know each other. While the boy struggles to survive the underworld, his mother teams up with the local police chief and his friends to head to the bottom of the mystery.

In the meantime, the series features portals, grotesque creatures, and genuine scare to entice the fans. If you are looking for another sci-fi series that features portals after ‘Night Sky,’ this is a show you should count on to finish your popcorn bucket. 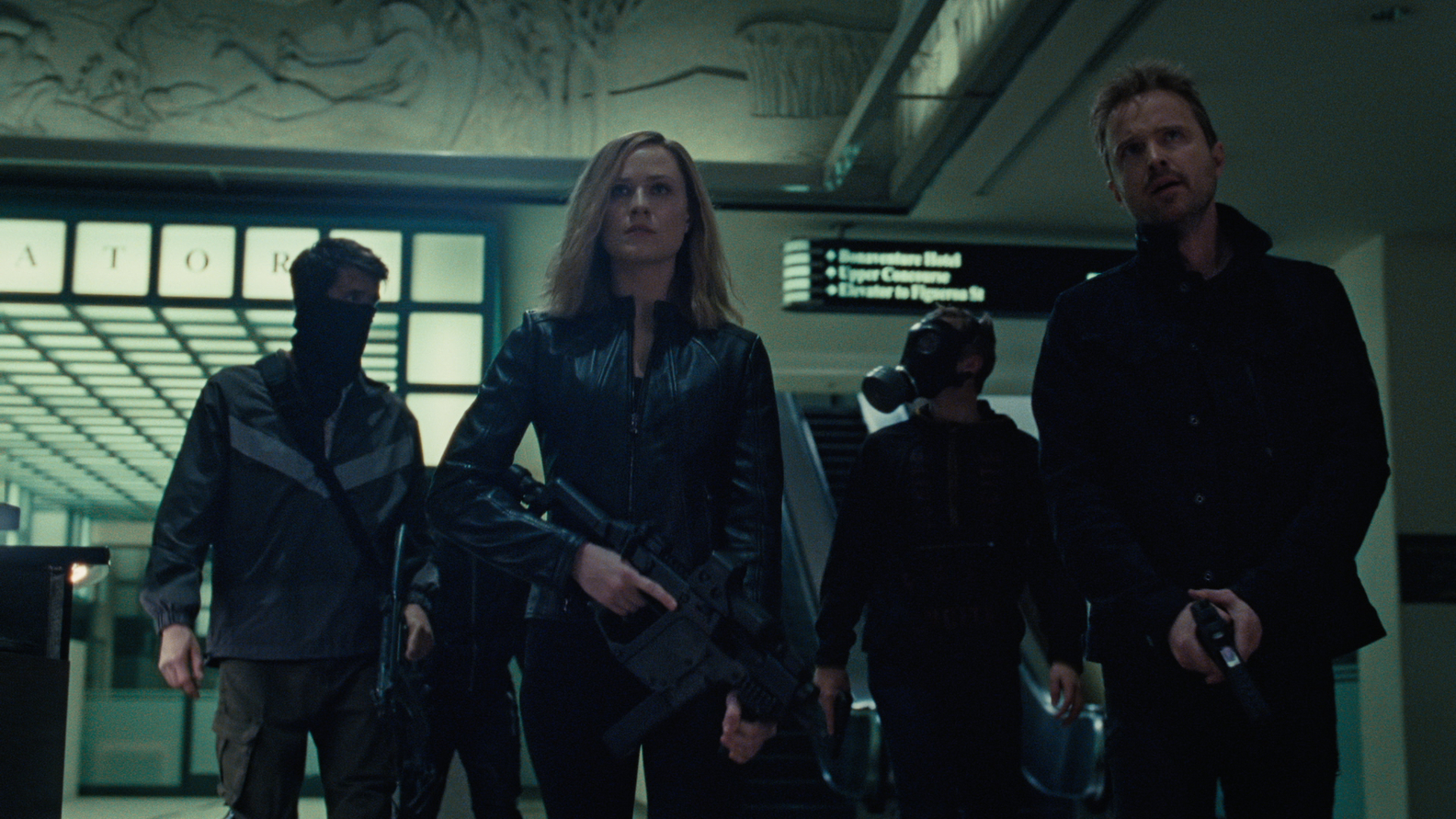 Based on the 1973 sci-fi movie by Michael Crichton, ‘Westworld‘ is a gripping neo-western post-apocalyptic sci-fi series featuring a stellar cast ensemble and immense intrigue. The HBO original series unfolds in the titular futuristic Western-themed amusement park with Jonathan Nolan and Lisa Joy as creators. In the dystopian park, visitors interact with robots or automatons.

However, the automatons rebel against the oppressive regime, and the age-old question of whether the androids dream of electric sheep becomes all too relevant again. From Ed Harris to Thandiwe Newton to Anthony Hopkins, the series brings together an impactful cast ensemble to create its cerebral ambiance. This series will provide more than fodder if you want to chew on another sci-fi show with a western theme following ‘Night Sky’ where science and futuristic intrigue meets social allegory. 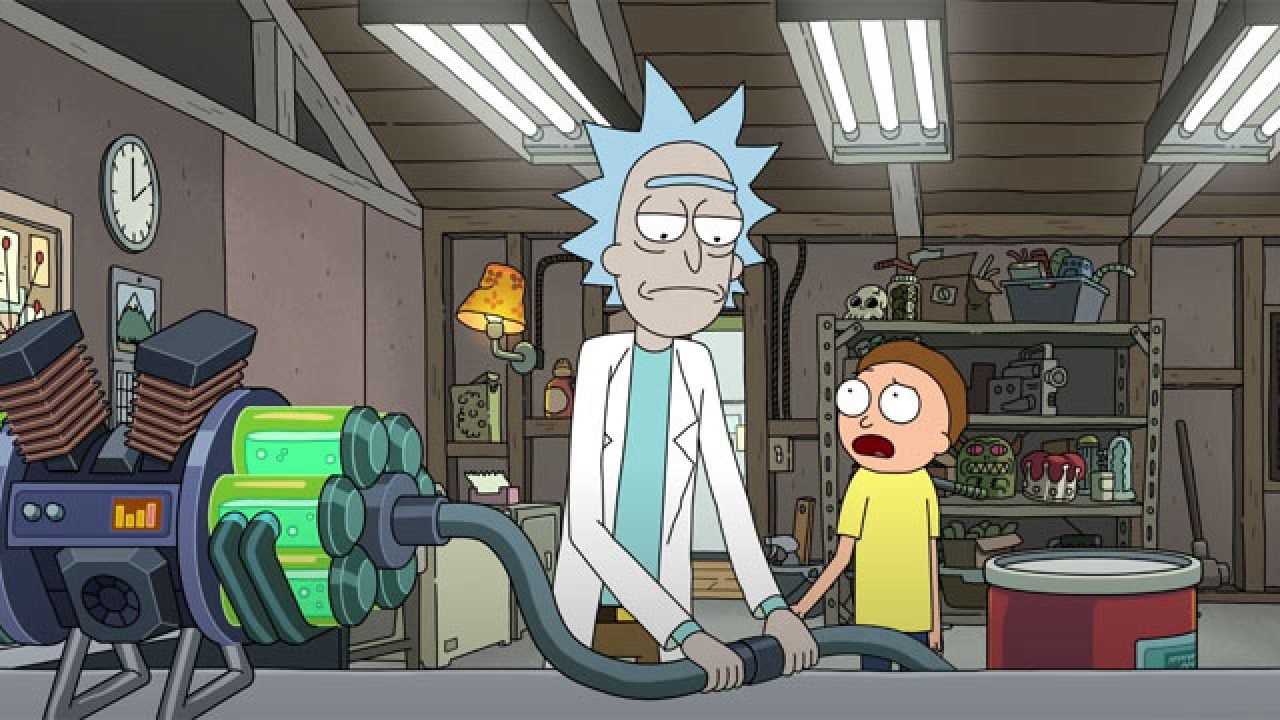 The combined geniuses of Dan Harmon and Justin Roiland gifted the world the adult animated series ‘Rick and Morty.’ At the twilight of his eventful career spanning very many galaxies and timelines, madcap scientist Rick Sanchez takes refuge in the house of his daughter, Beth, and her clumsy husband, Jerry.

Beth has a son and a daughter, Morty, and Summer, respectively. Morty becomes the assistant of Rick’s intergalactic misadventures, all thanks to Rick’s smart portal gun. Sometimes, Rick has a cosmic party on a rainbow planet, while occasionally, he surfs other planets like television channels. If you long to go on more extensive cross-planet journeys following ‘Night Sky,’ this is a series that you should add to your watchlist.