Where Was Hallmark’s Haul Out the Holly Filmed? Who is in the Cast? 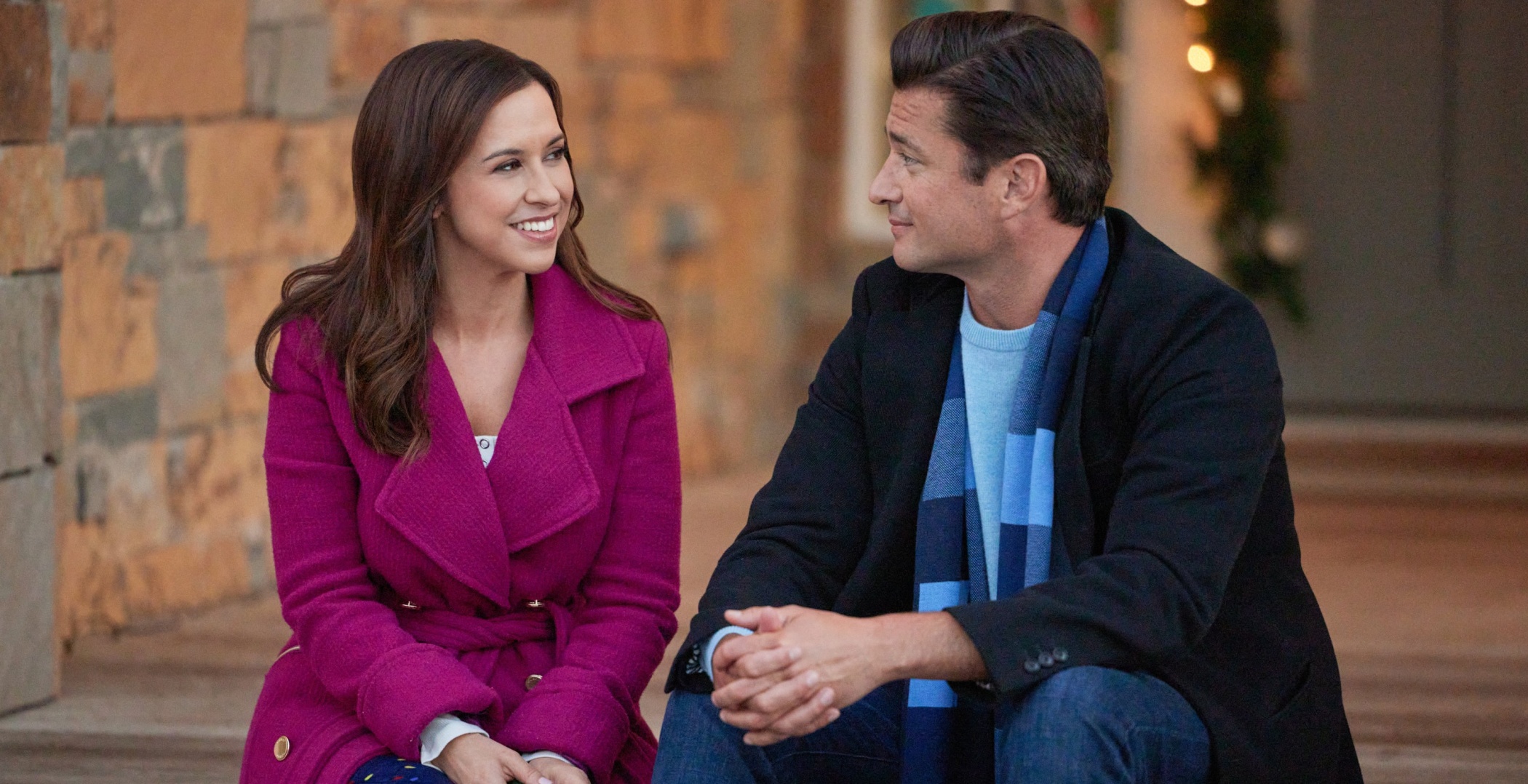 Directed by Maclain Nelson, Hallmark’s ‘Haul Out the Holly,’ a part of Hallmark’s ‘Countdown to Christmas’ lineup, is a comedy film that revolves around Emily, who decides to surprise her parents by visiting them uninvitedly for this year’s Christmas. But she finds herself on the receiving end of a surprise instead as her parents are going out on a trip themselves. So, she has to spend the holidays alone at their house. When Jared, an old friend of Emily, knocks on her parents’ door, things start getting interesting as the HOA encourages her to participate in the neighborhood’s Christmas festivities.

Reluctant to have anything to do with it, Emily joins in and collects certain precious Christmas memories she will never forget. While the themes of friendship and Christmas festivities keep the viewers hooked on the movie, the backdrop of the well-knitted neighborhood of Emily’s parents makes one wonder where ‘Haul Out the Holly’ was actually filmed. Well, if you are paddling the same boat of curiosity, you might be interested in what we have to share about the same!

Haul Out the Holly Filming Locations

‘Haul Out the Holly’ was filmed in its entirety in Utah, particularly in Salt Lake County. As per reports, the principal photography for the Christmas movie commenced in August 2022 and wrapped up in around three weeks in early September of the same year.

Situated in the Mountain West subregion of the western part of the country, Utah is the 13th-largest state of the US in terms of area. Given its natural diversity and versatile topography, Utah makes for a suitable filming site for different kinds of productions, including ‘Haul Out the Holly.’ Now, let’s not waste any time and get a detailed account of all the specific sites that appear in the Hallmark movie!

All the pivotal sequences for ‘Haul Out the Holly’ were lensed in Salt Lake County, the most populous county in Utah, with Salt Lake City as its county seat. To be specific, the production team primarily set up camp in the city of Cottonwood Heights, which is situated along the east bench of the Salt Lake Valley. The cast and crew members utilized one of the city’s cul-de-sacs with beautiful homes as they shot several interior scenes inside actual residences of the area.

Surrounded by several mountains, the county occupies the Salt Lake Valley and is famous for its ski resorts. Salt Lake County’s economy is mainly dependent on winter sports, such as skiing, tourism, and transportation, with many tourists visiting the county each year. The county is also home to a number of museums and other tourist attractions, including the Church History Museum, the Clark Planetarium, the Utah Museum of Fine Arts, and the Natural History Museum of Utah, to name a few.

Apart from tourists, the county is frequented by many filmmakers as well. In fact, over the years, Salt Lake County has hosted the production of various movies and TV shows. Some of the notable ones are ‘Halloween Ends,’ ‘Hereditary,’ ‘Con Air,’ ‘Dumb and Dumber,’ and ‘Yellowstone.’

Haul Out the Holly Cast

Lacey Chabert essays the role of Emily in the Hallmark movie. Considered one of the best young actresses of her generation, she has worked on a number of film projects over the course of her acting career. She features in ‘Party of Five,’ ‘Baby Daddy,’ ‘Mean Girls,’ ‘The Brooke Ellison Story,’ ‘The Sweetest Christmas,’ and ‘Christmas at Castle Hart.’ Meanwhile, Wes Brown portrays Jared, Emily’s friend. You might recognize him from his roles in ‘Glory Road,’ ‘True Blood,’ ‘90210,’ ‘Twin Peaks,’ ‘Once Upon a Time,’ ‘Every Time a Bell Rings,’ and ‘June in January.’

Read More: Where Was Hallmark’s Long Lost Christmas Filmed? Who is in the Cast?