Where Was Hallmark’s Lights, Camera, Christmas! Filmed? Who is in the Cast? 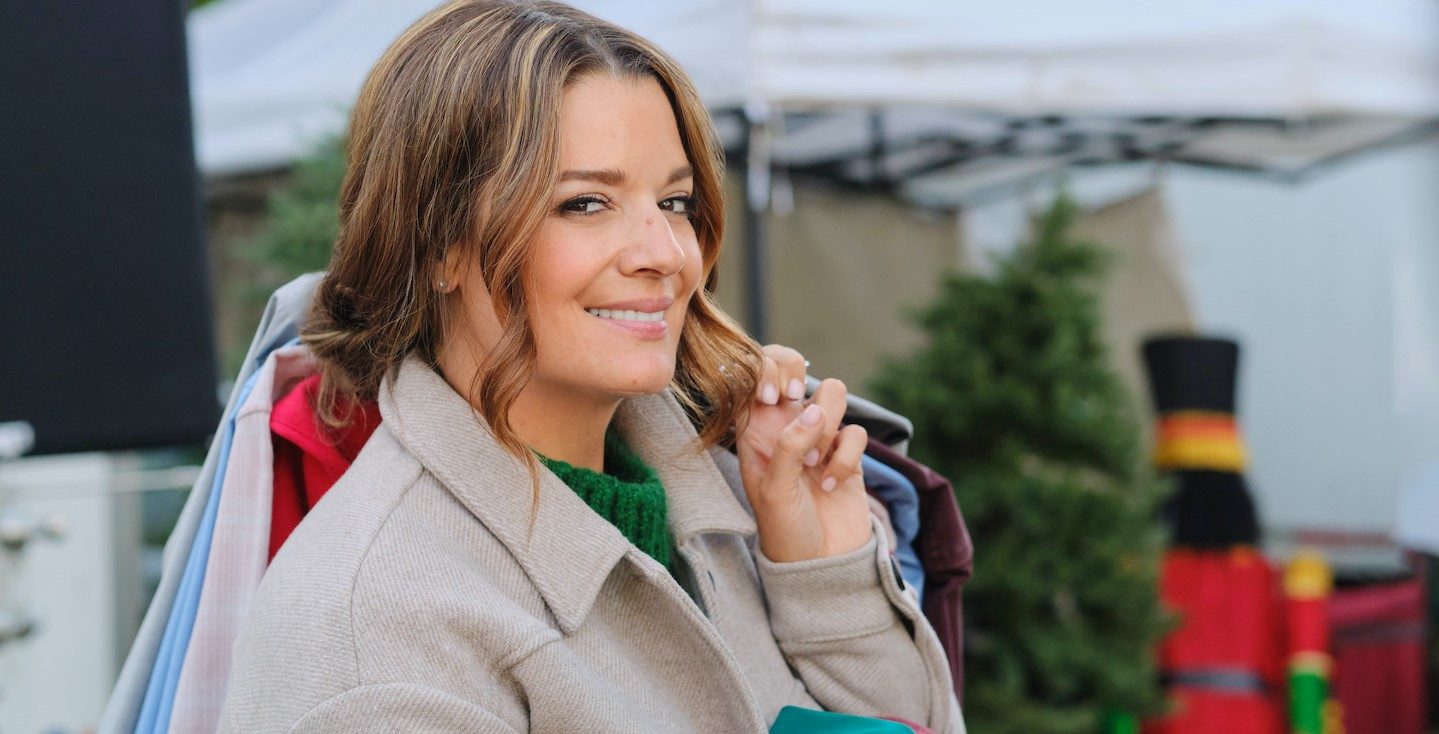 Directed by David Weaver, Hallmark’s ‘Lights, Camera, Christmas!’ is a romantic comedy movie that centers upon a local shop owner, Kerry, who signs up to be a costume designer for a holiday romantic comedy movie shooting in her town. As she starts designing outfits for the actors, she rediscovers her passion for the craft. At the same time, she crosses paths with the movie’s leading star, Brad, and ends up falling for him.

The feel-good and heartwarming narrative makes for a perfect watch during the holiday season. The themes of Christmas, following one’s passion, and blooming romance keep the viewers invested in the Hallmark romance from the beginning to the end. Moreover, the setting of the Christmas season against some interesting backdrops is bound to make you wonder where ‘Lights, Camera, Christmas!’ was shot. Well, don’t worry because we have gathered all the information to appease your curiosity!

‘Lights, Camera, Christmas!’ was filmed entirely in British Columbia, particularly in Vancouver. The principal photography for the romantic movie commenced in August 2022 and wrapped up within the same month. Located between the Pacific Ocean and the Rocky Mountains, British Columbia is Canada’s westernmost province with a vast range of landscapes, including sandy beaches, lush green forests, rocky coastlines, grassy plains, mountains, and inland deserts. These diverse features work in filmmakers’ favor and serve as a suitable shooting site. Now, let’s not waste any time and get a detailed account of all the specific locations that appear in the Hallmark movie!

For lensing all the pivotal sequences for ‘Lights, Camera, Christmas!,’ the production team set up camp in Vancouver, the most populous city in British Columbia. From the looks of it, the cast and crew seemingly utilized the facilities of an actual film studio in the city to make it stand in for the set portrayed in the Christmas movie. Moreover, they may have even traveled across Vancouver to tape different scenes against suitable backdrops.

Despite being one of the most expensive cities globally, Vancouver is known to be one of the most livable cities in Canada and the world. The city’s economy depends on several sectors, but mainly on forestry, film and TV production, and tourism. Popularly known as Hollywood North, Vancouver is home to some of the major film studios and used to represent several US states and cities.

Kimberley Sustad essays the role of Kerry in ‘Lights, Camera, Christmas!.’ Previously, the actress has appeared in several Hallmark productions, such as ‘A Bride for Christmas’ and ‘Spoonville,’ as well as TV shows like ‘Supernatural,’ ‘Primeval: New World,’ ‘Continuum,’ and ‘Alcatraz.’ On the other hand, John Brotherton portrays Brad in the romantic comedy; you might recognize Brotherton from his roles in ‘American Horror Stories,’ ‘Fuller House,’ Timeless,’ ‘Drop Dead Diva,’ ‘Dexter,’ and ‘Friends With Benefits.’

Read More: Where Was Hallmark’s A Maple Valley Christmas Filmed? Who is in the Cast?