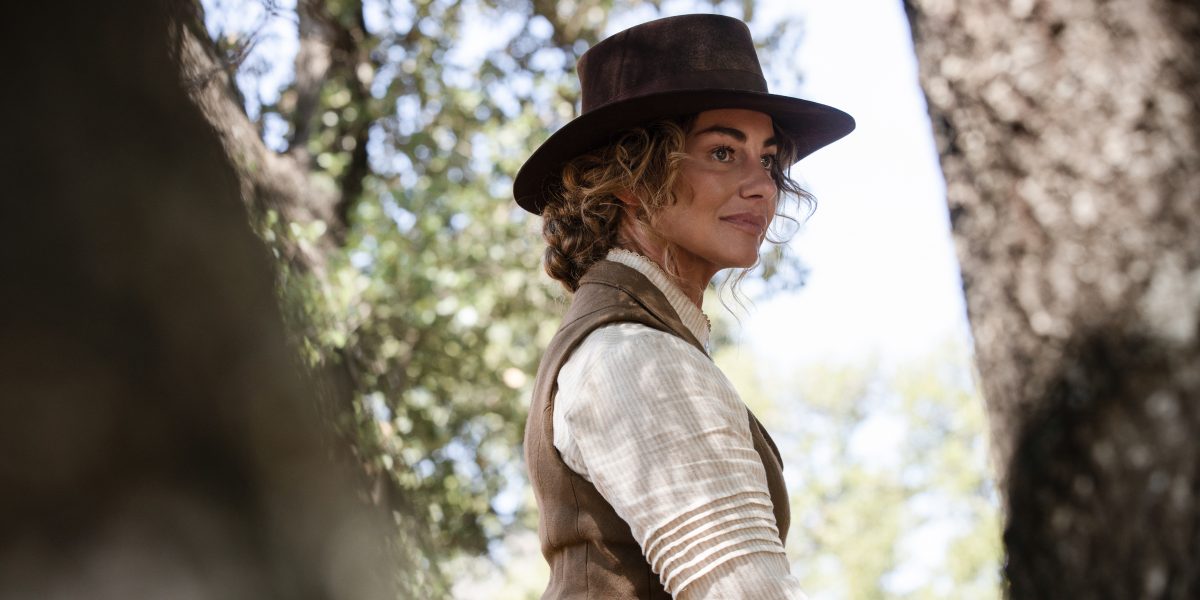 A sequel to ‘1883,’ Paramount+’s Western series ‘1923’ revolves around James Dutton’s brother Jacob Dutton and the latter’s wife Cara Dutton, the patriarch and matriarch of the family respectively in the 1920s. The series progresses through Jacob’s efforts to protect the Yellowstone Dutton Ranch established by his brother despite the challenges he has to face due to the Great Depression. Since the show continues the saga of the Dutton family around forty years after the events of ‘1883,’ the admirers of the latter series must be wondering whether the fan-favorite character Faith Hill’s Margaret Dutton is in ‘1923.’ Let us share everything you need to know about the same! SPOILERS AHEAD.

As of yet, neither Paramount+, creator Taylor Sheridan, nor Faith Hill has indicated that the actress will appear in ‘1923’ either as Margaret Dutton or as a new character. ‘1883’ ends with Elsa’s death and James and Margaret’s decision to settle in Montana, establishing the Yellowstone Dutton Ranch. In the eighth episode of the fourth season of ‘Yellowstone,’ James Dutton dies while Margaret is alive. Since the same episode is set in 1893, the first Dutton matriarch must have died between 1893 and 1923. When ‘1923’ begins, Margaret is already dead and Cara Dutton becomes the new Dutton matriarch.

Since Margaret dies, it is extremely unlikely that Hill will reprise the character in the sequel to ‘1883.’ Margaret’s death seemingly concludes the story arc of the character, leaving no scope for Sheridan to explore her in the Harrison Ford and Helen Mirren-starrer. When asked about the show in a recent interview, Hill hadn’t mentioned any plans to appear in the Western drama, which indicates that there are most likely no plans for Hill to return to the ‘Yellowstone’ universe as Margaret.

There are multiple instances of the cast members of either ‘1883’ or ‘Yellowstone’ appearing in the other as a new character. Dawn Olivieri, who plays Claire Dutton in the former, portrays Sarah Atwood in the latter. Taylor Sheridan plays Travis Wheatley in ‘Yellowstone’ and Charles Goodnight in ‘1883’ as well. Likewise, if Hill is willing to return to the ‘Yellowstone’ universe, the actress portraying an original character in ‘1923’ isn’t an impossibility. However, neither Hill, Sheridan, nor the streaming platform has confirmed the possibility.

If Hill is slated to surprise the viewers of ‘1923’ with an unannounced appearance, it may happen in a flashback sequence. Both ‘1883’ and ‘Yellowstone’ uses flashbacks as a narrative tool to connect the storylines to the significant events of the past. If that’s the case with ‘1923’ as well, Hill may appear as Margaret in one of these flashback sequences. Since Margaret’s two sons, John Dutton Sr. and Spencer Dutton, are alive, possible flashback sequences featuring the two brothers may include Hill’s Margaret as well. Considering that ‘1923’ most likely will address Spencer’s past to explain the reason behind his decision to stay in Africa, away from his family, likely using flashback sequences, we can expect Hill’s Margaret in the same.