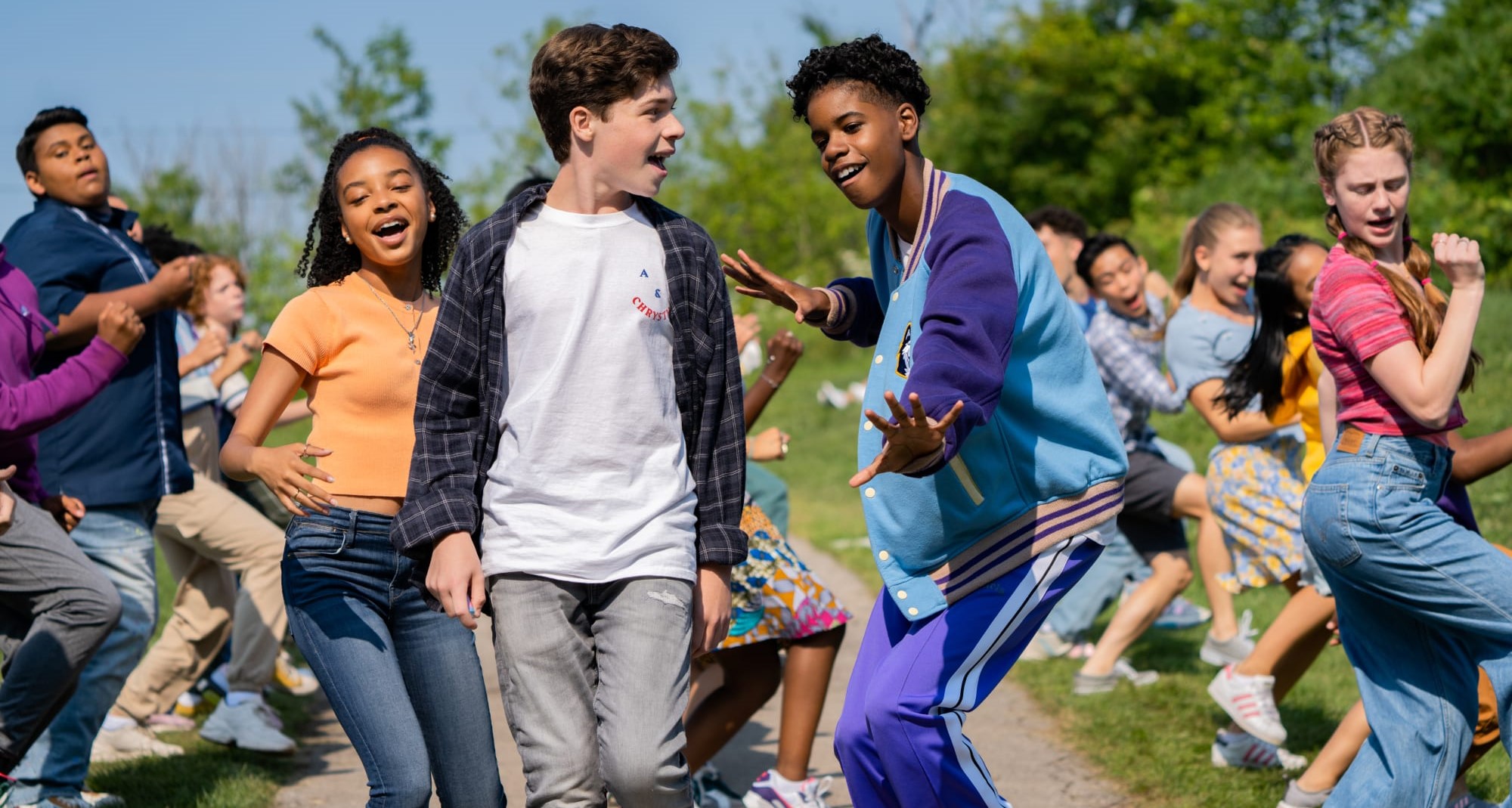 Based on the eponymous 2007 musical by Jason Robert Brown and Dan Elish, Netflix’s ’13: The Musical’ is a musical comedy-drama movie. It follows a New York-based 12-year-old boy named Evan Goldman, who is forced to move to a small town in Indiana with his mother following his parents’ divorce. Devastated to realize that he has to leave behind his father and his friends right before his upcoming bar mitzvah, he plans to make new friends in the new town and throw the best party ever.

Directed by Tamra Davis, the coming-of-age movie showcases the struggles of middle-school students through the eyes of different characters, such as Patrice and Archie worrying about the fate of the planet and the popular cheerleader Lucy plotting against her crush Brett and her best friend, Kendra. All these themes, along with the foot-tapping musical numbers, keep the viewers highly entertained from the beginning to the end. If you are into musicals and comedy movies, you might want to check out the recommendations we have listed below. You can watch most of these movies like ’13: The Musical’ on Netflix, Hulu, or Amazon Prime. 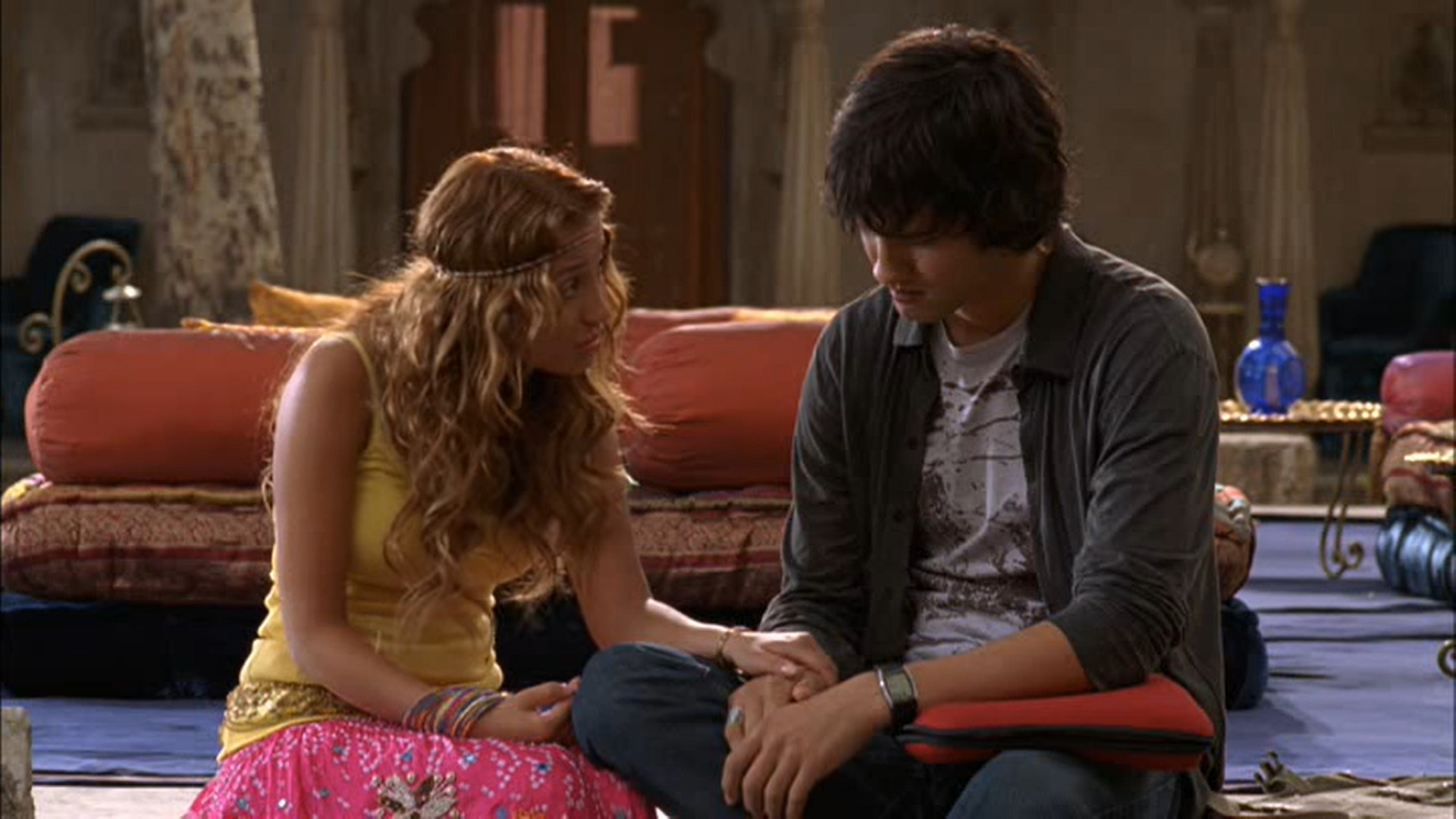 Based on the eponymous book series by Deborah Gregory, ‘The Cheetah Girls’ is a musical comedy-drama movie helmed by Oz Scott. The narrative follows four ambitious teenage girls — Galleria, Chanel, Dorinda, and Aqua — who aim to become the first freshers to win a talent show with their musical abilities. However, winning the competition is no child’s play as the girl group faces numerous challenges, including a few conflicts amongst themselves. Apart from being a musical set in a school like ’13: The Musical,’ what links the two movies is that both portray the issues that students tend to go through in middle and high school through music. 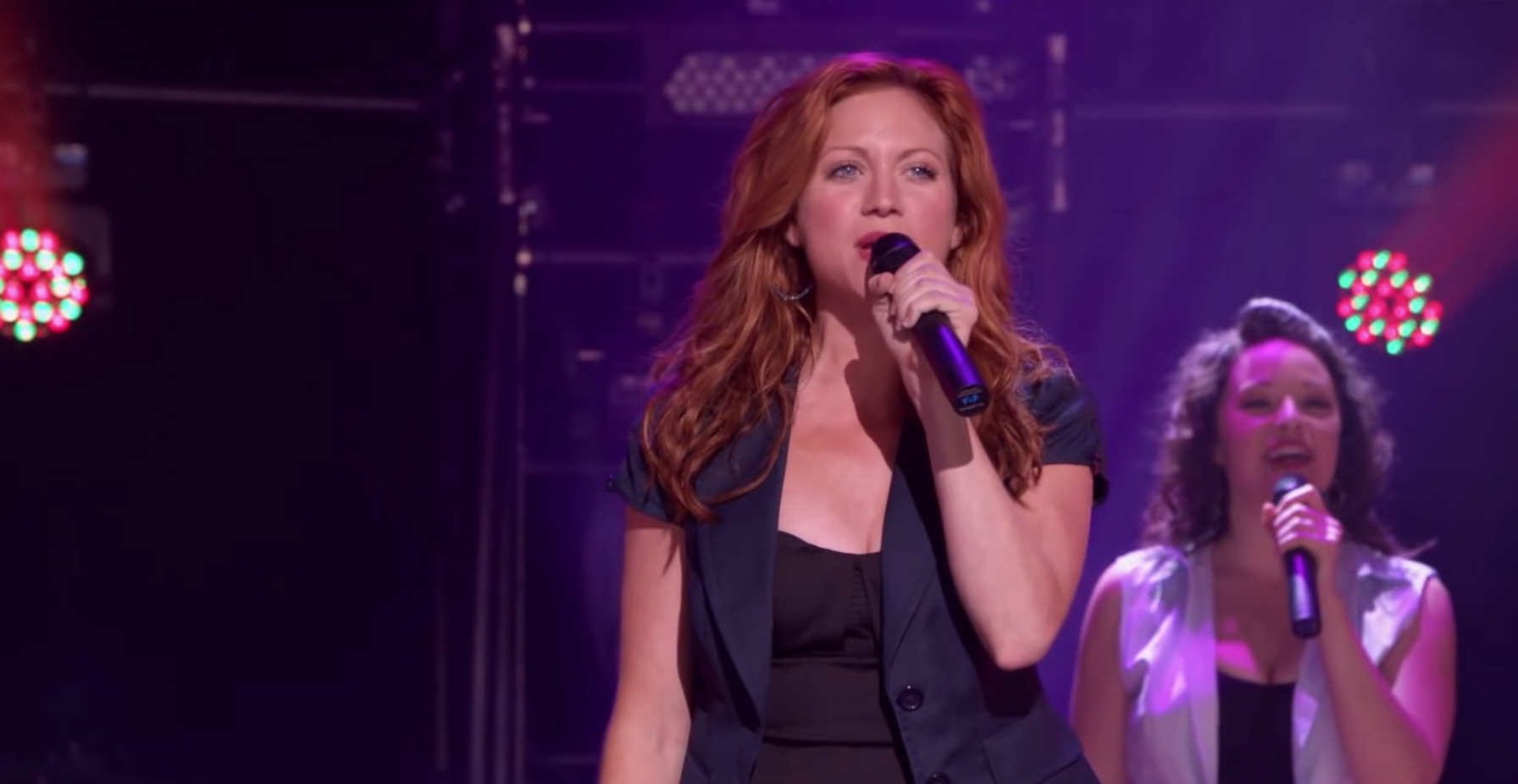 Loosely inspired by the non-fiction book ‘Pitch Perfect: The Quest for Collegiate a Cappella Glory’ by Mickey Rapkin, ‘Pitch Perfect‘ is a 2012 musical comedy directed by Jason Moore. It follows a college fresher named Becca, who hesitantly joins a girl acapella group, the Barden Bellas. But soon, she instills freshness and her talent into the group, making the Bellas believe that they can compete against another acapella group and possibly win the competition. Although its premise is set in college and is quite different than ’13: The Musical,’ the themes of student rivalry and friendship are common in both. Moreover, like Evan, Becca is a new admission who wants to fit in. 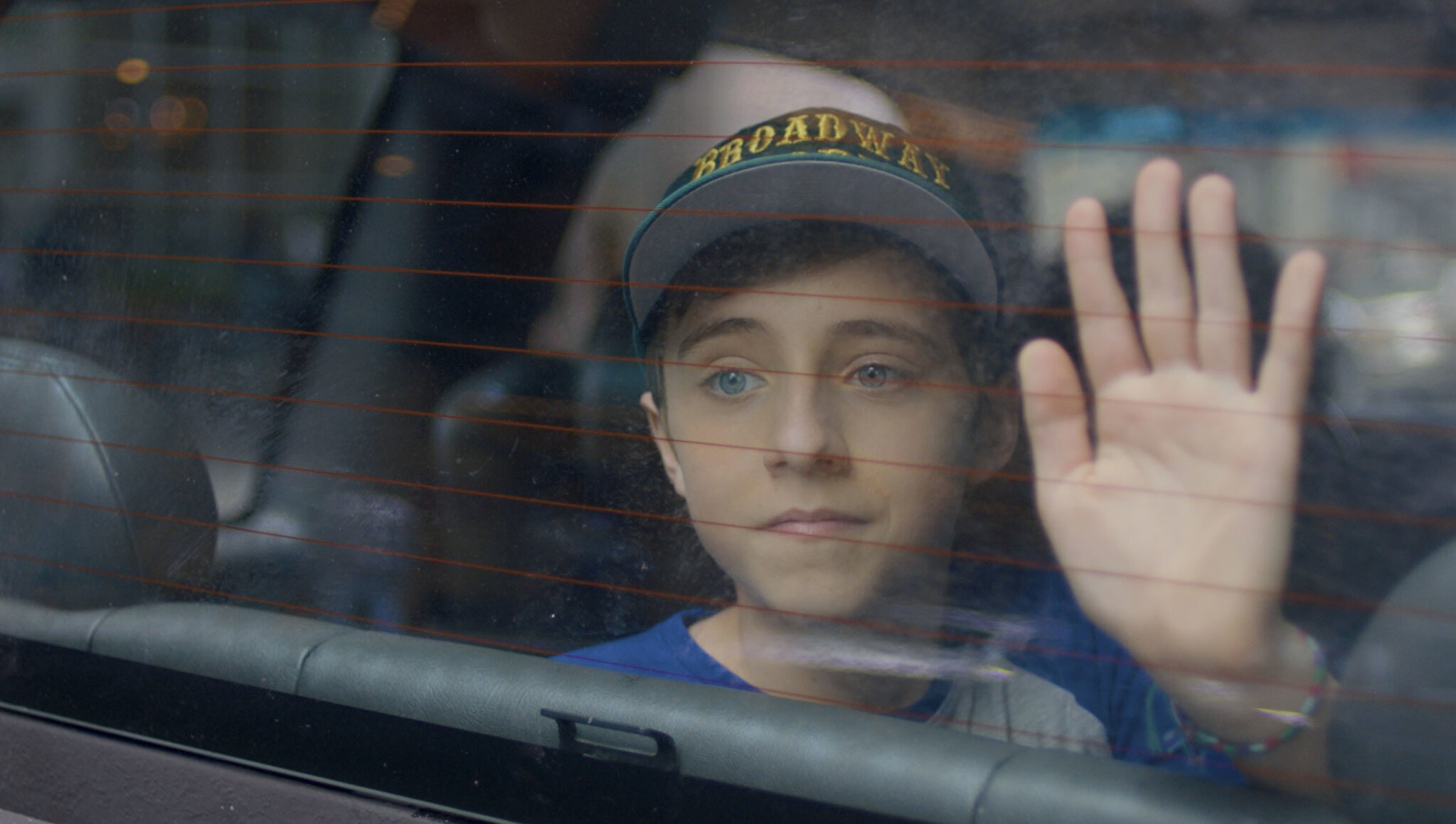 Tim Federle occupies the director’s seat and develops his own 2013 eponymous novel into the musical comedy movie ‘Better Nate Than Ever.’ The coming-of-age narrative revolves around a 13-year-old, Nate Foster, who obsessively dreams of becoming a Broadway star. Although, when he is unable to get roles in his high school play, he is demoralized. One fine weekend, Nate’s parents go away and leave him home alone; making the most of this opportunity, he and his friends do their best to help realize his dream. While Evan from ’13: The Musical’ dreams of throwing a memorable party, Nate aspires to become a star. 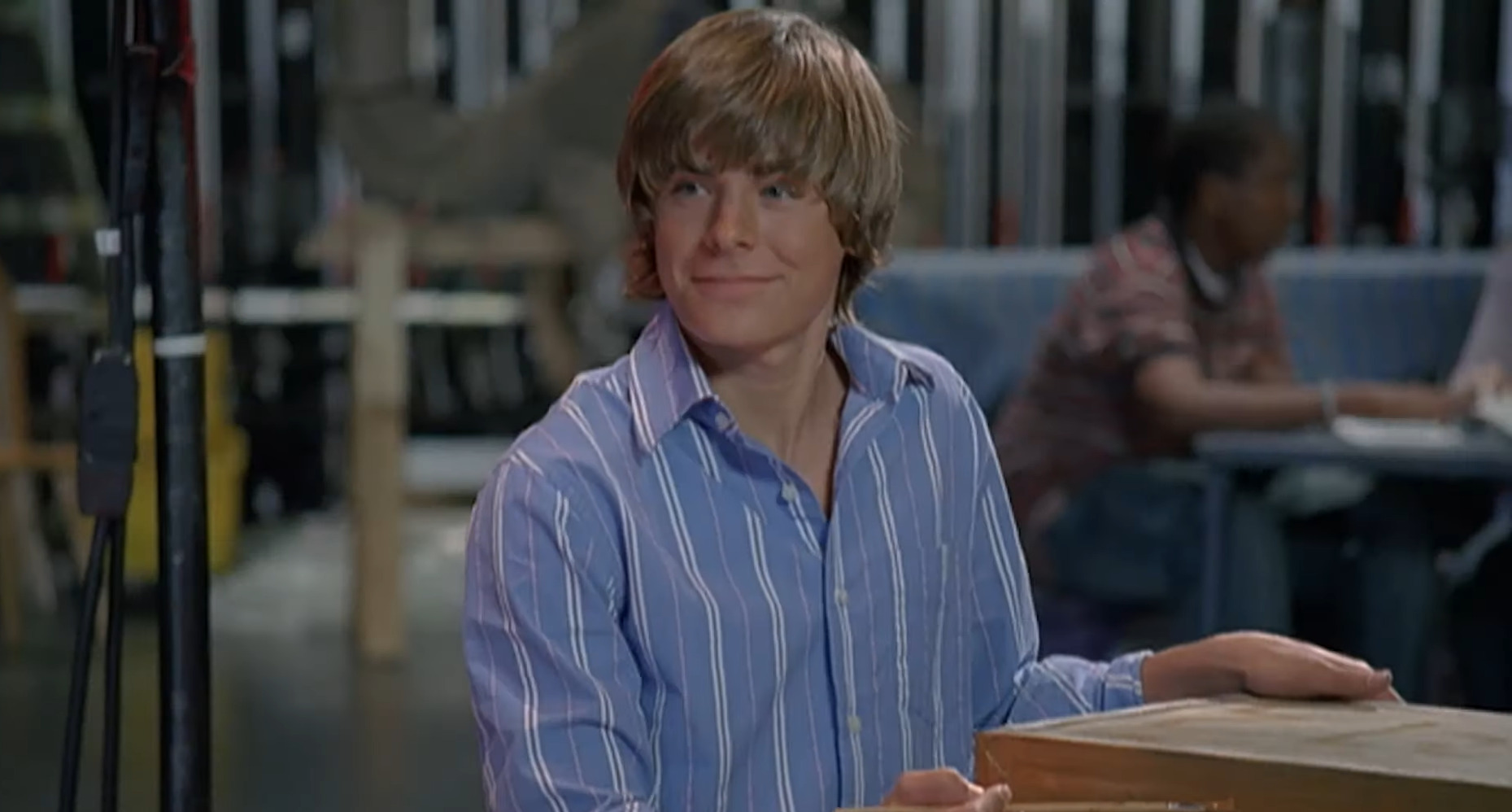 Helmed by Kenny Ortega, ‘High School Musical‘ is a teen musical drama movie that revolves around the basketball team captain, Troy Bolton, and a studious teen, Gabriella Montez, who have more differences than similarities. Nonetheless, they develop a strong bond over time and decide to participate in their school’s musical together. This doesn’t only flip their world upside down but also that of the others around them. With the musical portrayal of friendships in school and their importance, the iconic movie sparks a similarity with ’13: The Musical.’ 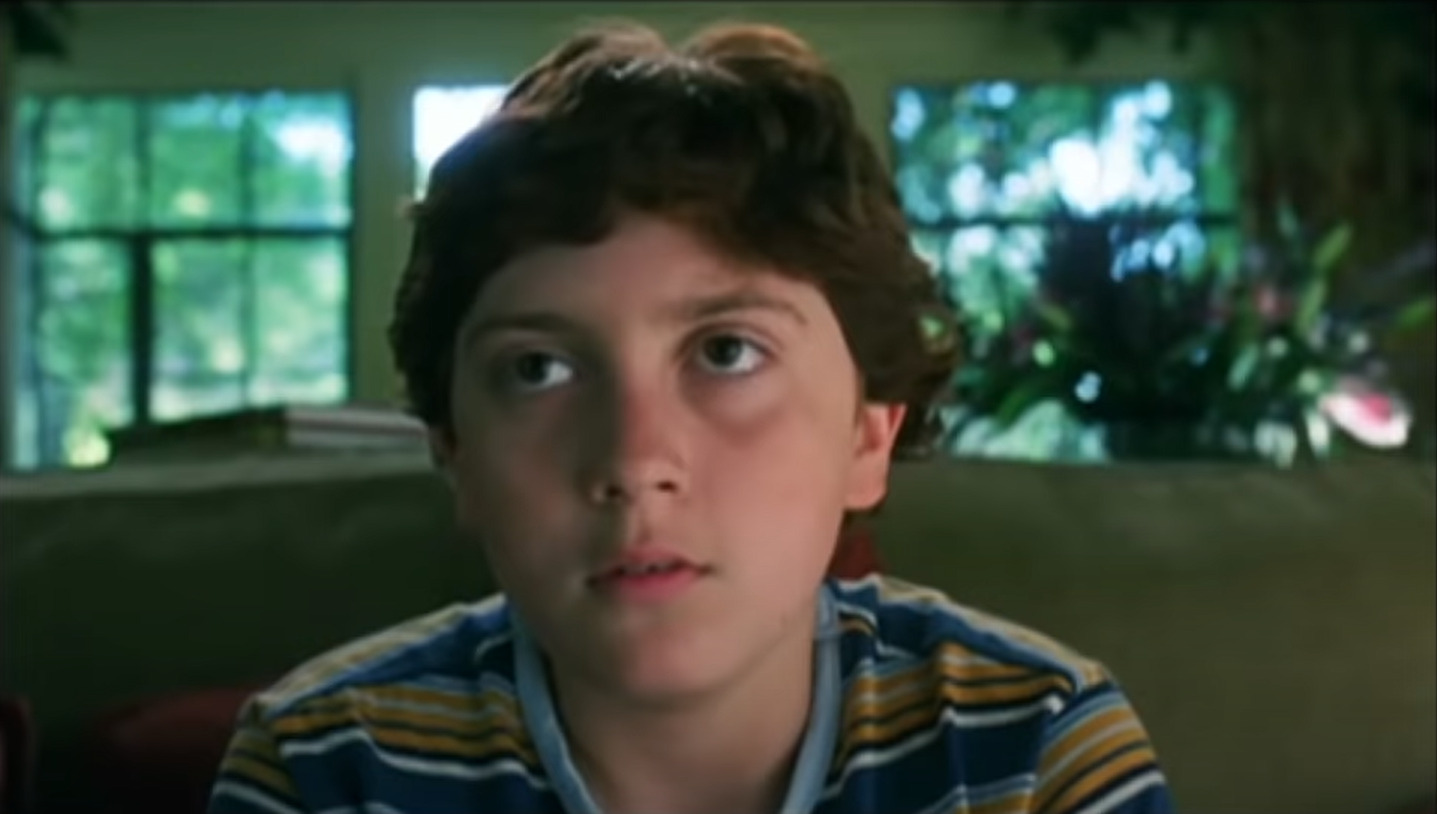 Directed by Scott Marshall, ‘Keeping Up with the Steins’ is a comedy movie that revolves around a 13-year-old boy named Benjamin Fiedler, who attempts to fix the strained relationship that his father and grandfather share through his upcoming bar mitzvah. While he is focused on reconciling the two, his party turns out to be better than expected. Though not a musical, much like ’13: The Musical,’ ‘Keeping Up with the Steins’ also involves a bar mitzvah and a strained relationship between two family members. 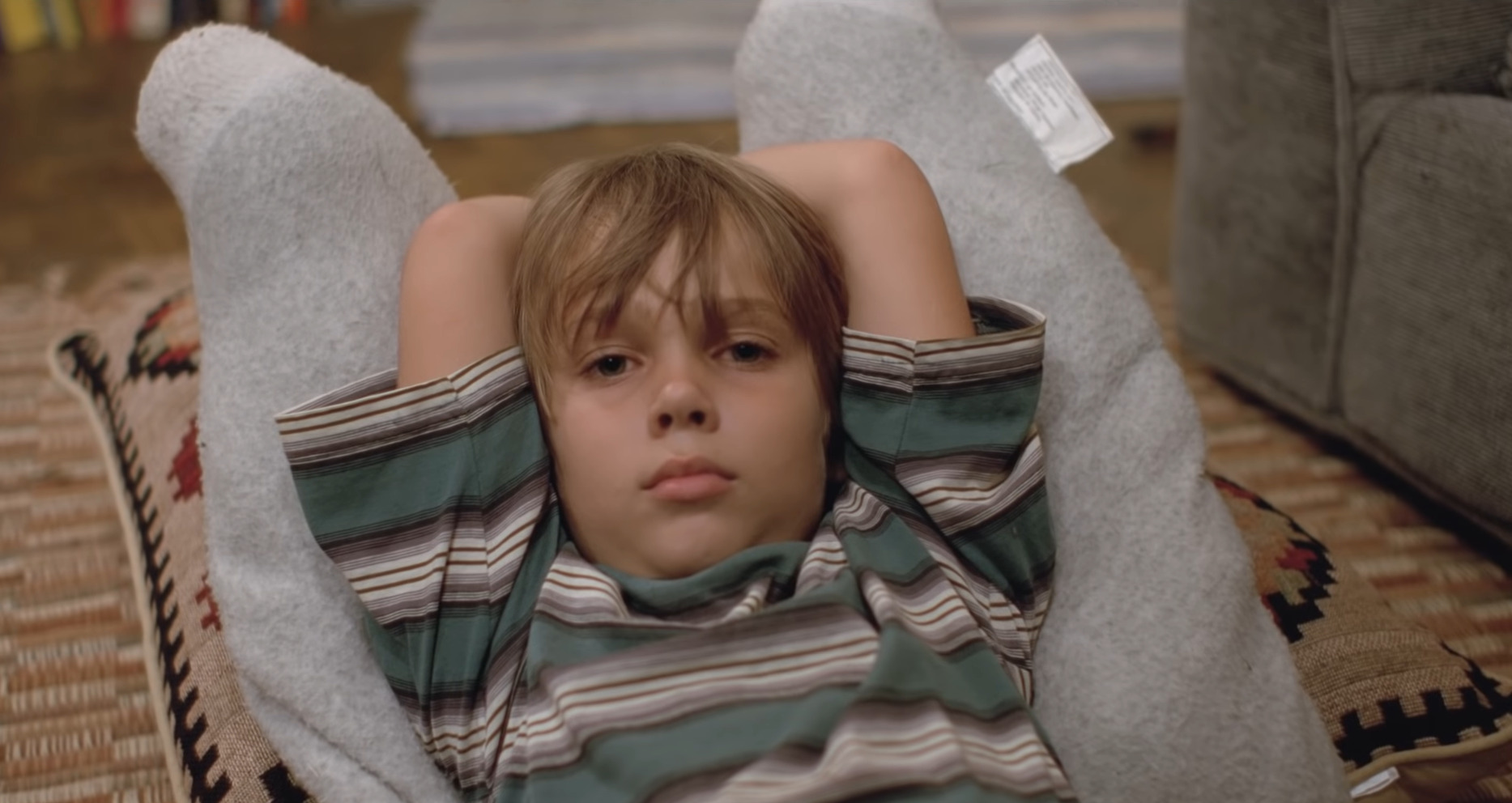 Written and directed by Richard Linklater, ‘Boyhood‘ is a coming-of-age drama movie showcasing the protagonist Mason’s life, from his early childhood to when he starts college. The narrative follows him and his sister Samantha living with their mother after their parents’ unfortunate divorce. However, their father has visiting rights and tries to keep in touch with them. The theme of divorce and how it can affect a child is portrayed sensitively in ‘Boyhood’ as well as ’13: The Musical,’ along with the exploration of one’s growing years. 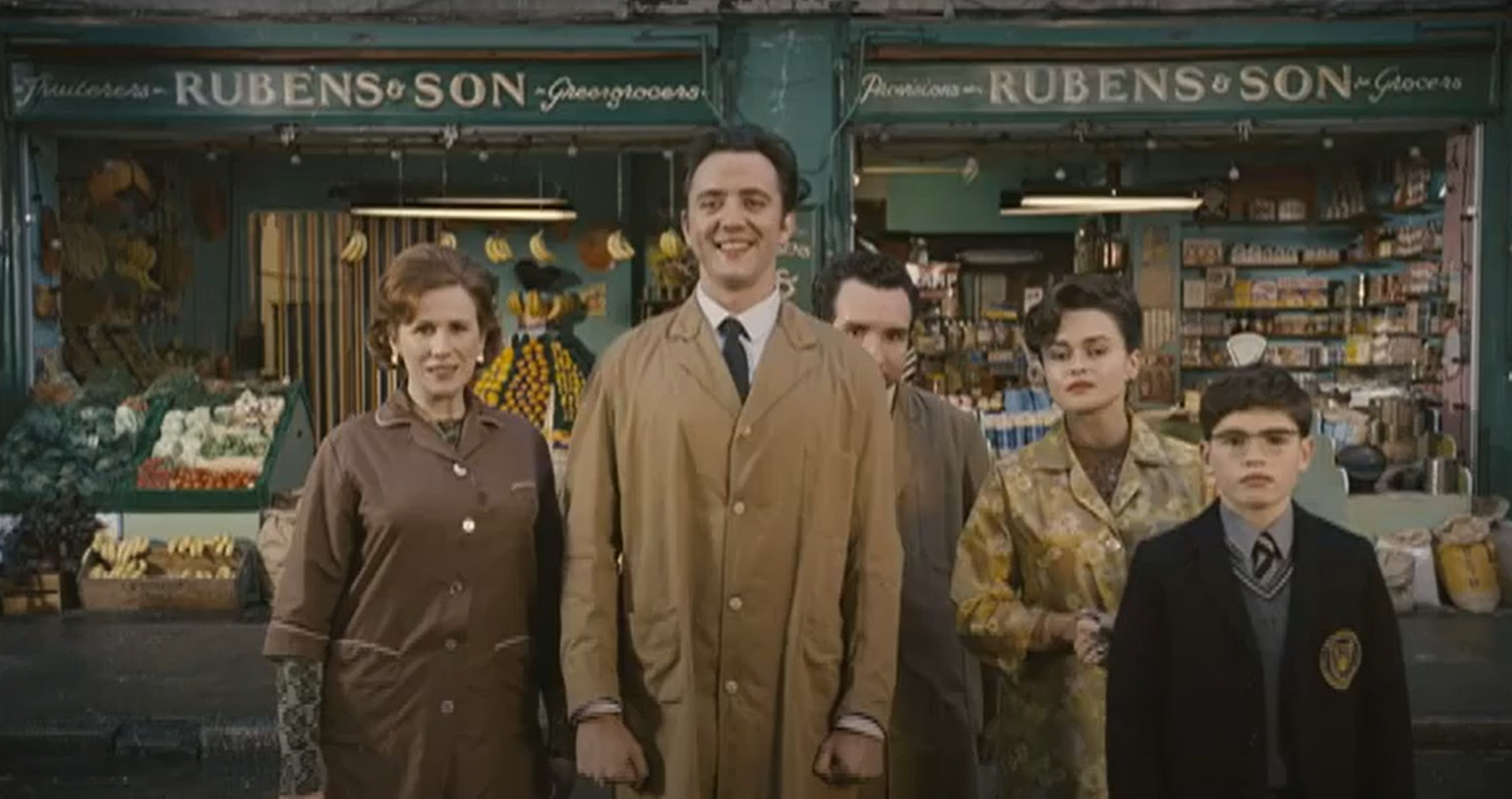 The Paul Weiland directorial, ‘Sixty Six’ is a British biographical comedy-drama movie based on the actual events at the director’s bar mitzvah. The narrative follows a young Jewish boy named Bernie Reubens, who has been waiting for his bar mitzvah throughout his childhood. But when his celebration gets scheduled on the day of the 1966 FIFA World Cup final at Wembley, he wonders if his family and friends will give more importance to him or the game. Both Bernie and Evan from ’13: The Musical’ have conflicts of their own leading up to their respective bar mitzvahs, making the premise quite similar. Furthermore, each character wants it to be a big and memorable celebration.

Read More: Is Netflix’s 13: The Musical Based on a True Story?