Directed by Akin Omotoso, ‘Rise‘ is a 2022 biographical sports movie that follows the rise of two Nigerian-Greek brothers, Thanasis and Giannis Antetokounmpo. Their parents, Charles and Veronica Antetokounmpo relocate to Greece from Nigeria in hopes of a better life. But due to the strained political climate, they cannot get a visa and constantly fear that they might be deported. Thanasis and Giannis, along with their two other brothers, are also not considered Greek citizens, even though they were born in the country. While playing basketball in a park, the sibling duo is invited to use the gym of Filathlitikos, a professional basketball club.

Thanasis and Giannis’ skills soon propel them to fame, and the brothers are noticed by several clubs who want to draft them. However, the brothers are determined to make a better life for their family and refuse to take any offer that solely benefits them. The motivational movie is a joy to watch with phenomenal performances from Uche Agada, Ral Agada, Jaden Osimuwa, and Elijah Shomanke. Now, if the film has captured your interest, here are some more cinematic gems you may like. You can watch most of these movies similar to ‘Rise’ on Netflix, Hulu, or Amazon Prime.

Boaz Yakin’s directorial ‘Remember the Titans‘ is an inspiring movie set after the end of segregation in the USA. In a newly integrated high school, Herman Boone and Bill Yoast have to keep their football team together despite the racial tension between the players. Things escalate when Boone is told that his position as the head coach will be taken away if the team loses even a single match.

Thus, the coaches and players must overcome prejudices from the higher-ups and other teams to prove their worth. Inspired by a true story, the movie accurately portrays the social conflicts in the 1970s USA and how the team bled through in the field of sports. The motivational journey that the players and the coaches go on in the film will keep you hooked if you liked ‘Rise.’

Starring Chadwick Boseman and Harrison Ford, ‘42‘ tells the story of Jackie Robinson, the first African-American player to become a part of the Major League Baseball. Set in the 1940s, Branch Rickey’s move to hire Robinson, a black player, for Brooklyn Dodgers creates waves within the team and the industry at large. Hence, Rickey makes the latter aware that he will face a lot of struggles given the rampant prejudice.

To prove his mettle, the owner asks Robinson not to lose himself to anger and play his best on the field to answer those who doubt his skills. Overall, the movie tells a heartwarming story of how a single man braves everything thrown at him just because of the color of his skin. Robinson’s brave decision helped pave the path for other aspiring African-American athletes in every field of sports.

Helmed by David O. Russell, ‘The Fighter‘ is one of the most beloved sports biographical films and revolves around the life of boxer Micky Ward and his older half-brother Dicky Eklund. Micky feels as if he is constantly under the shadow of his older brother and is continuously micromanaged by his mother and other family members. After injuring himself in an uneven match that he reluctantly takes part in at his mother’s insistence, Micky leaves the world of boxing behind.

To lure back his brother, Dicky tries to fleece someone’s money but is arrested and imprisoned. Things look bleak for the two half-siblings, but when they soon find the motivation to come back and make a name for themselves. The movie’s inspirational story is done justice by the duo of Mark Wahlberg and Christian Bale. If you liked ‘Rise,’ then this heartwarming tale of two brothers who mend their differences and achieve success is not one you want to miss.

Muhammad Ali is a legendary name that almost everyone has heard of. Starring Will Smith in the titular role, Michael Mann’s ‘Ali’ tell the inspiring journey of how Muhammad Ali became one of the most recognized faces in the field of boxing. The movie starts with the boxer’s match against then-heavyweight champion Sonny Liston, whom he soundly defeats. It goes on to explore his name change, his relationship with Elijah Muhammad and Malcolm X, and his marriage. Given the motivational tale of the well-known athlete, sports enthusiasts everywhere are sure to enjoy the film. 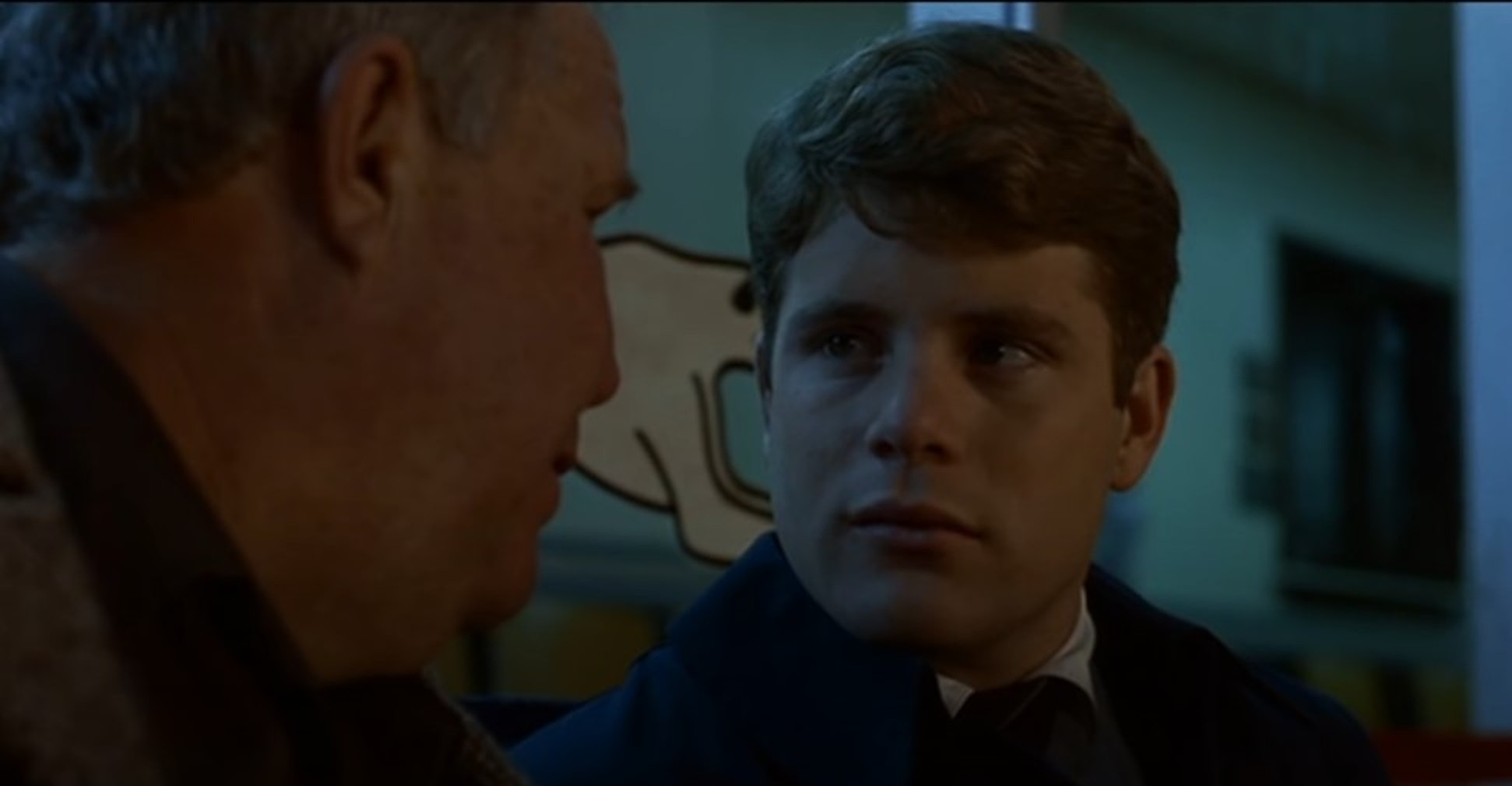 One can not mention feel-good sports movies without talking about ‘Rudy,’ which chronicles the story of Daniel “Rudy” Ruettiger and his desire to play football at the University of Notre Dame. However, the aspiring athlete must overcome his undiagnosed dyslexia, lack of grades, and low funds to enter the University and be a part of the team.

During his journey, Rudy forms a close bond with  Frank, the head groundskeeper at Notre Dame Stadium, who motivates him when he feels his dreams slipping away from his grasp. The inspirational film would be right up your alley if you enjoyed ‘Rise,’ given that both movies are based around extraordinary athletes who are determined to achieve their dreams.

Even with its name, ‘Cinderella Man’ tells you it is one inspirational story. The Ron Howard directorial is based on the life of James J. Braddock, portrayed by Russell Crowe, a boxer who had to give up his career due to a broken hand. Set during the Great Depression, the movie follows Braddock after his hand injury as he partakes in manual labor to help his family.

Thanks to a turn in fortune, Braddock once again enters the boxing arena, where he dominates his opponent. This begins his rise through the boxing industry as the boxer becomes an icon of the hopes and dreams of struggling Americans. The real-life rags-to-riches story will surely leave you with a burst of motivation and will be to your liking, similar to ‘Rise.’

If you are looking for movies similar to ‘Rise,’ the Academy Award-winning ‘Chariots of Fire’ is one you cannot afford to miss. Set in Britain, the film follows Jewish athlete Harold Abrahams and Eric Liddell, who was born in China to Scottish missionary parents. While Abrahams faces antisemitism from multiple fronts, Liddell has to balance his faith, family, and love for running.

The duo’s journey to the 1924 Olympics and the events that transpired during the same are sure to leave you in awe. How they overcome all odds and establish themselves as well-respected names within the field is beautifully translated on-screen in this movie by Hugh Hudson.

Read More: Rise: Where Are They Now? Update