Netflix’s ‘The Good Nurse‘ is a biographical drama movie based on the true crime novel, ‘The Good Nurse: A True Story of Medicine, Madness, and Murder,’ by Charles Graeber. The film revolves around a nurse named Amy Loughren (Jessica Chastain), who discovers that her partner at the hospital, Charles Cullen (Eddie Redmayne), has murdered several patients across 9 nine hospitals and hasn’t been apprehended yet.

We see a dramatized version of Charles Cullens’ story, who, in reality, is suspected of having killed over 400 people. Although the movie focuses on Amy’s life and the people around her, how Cullen goes about committing the heinous crimes forms the core of this terrifying tale. There are numerous other serial killers whose stories have been adapted into films. You can watch most of these movies similar to ‘The Good Nurse’ on Netflix, Hulu, or Amazon Prime.

Loosely based on the real-life serial-killer Joseph Kallinger, ‘Frailty’ follows a man called Fenton (Matthew McConaughey), who converses with an FBI officer and narrates the story of his childhood. Little does the officer know that these horrific tales essay how he and his brother kill several people at their father’s orders, who seems to be following God’s will of destroying demons.

One of the most intriguing aspects of the film is the unsettling aura around Fenton. The way he speaks in a calm and composed manner resembles the way Charles speaks with his partner Amy. However, there is also a significant difference between the two. While Fenton narrates the most traumatic experiences in a cold and indifferent way, Charles seems hesitant if the subject of conversation veers toward his acts. 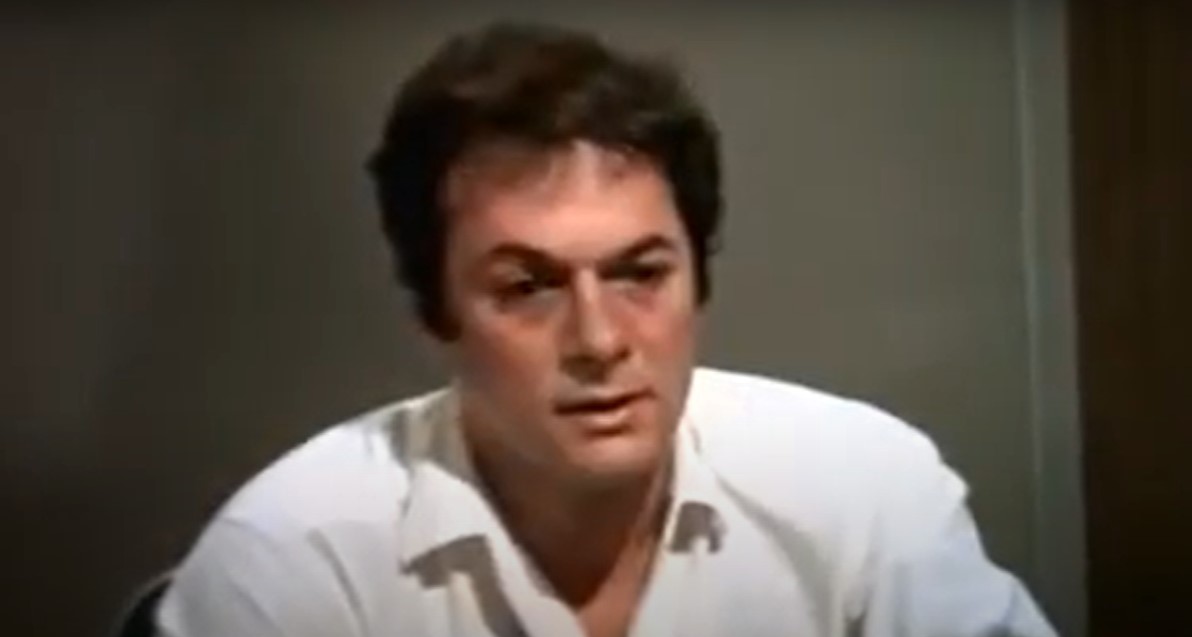 Based on the eponymous serial killer, ‘The Boston Strangler’ is a true crime drama film that follows police officer John Bottomly investigating the murder of 13 women in the city of Boston. When the officer, by chance, apprehends Alberto Salvo, he does everything in his power to get a confession out of him. However, there’s a subtle sense of ambiguity around his innocence and guilt. In reality, DNA evidence links the strangler to the final victim.

In the film, we see Salvo keeping his guard up for the longest time. Despite Bottomly’s multiple attempts to break the potential serial killer, almost nothing works. Although ‘The Good Nurse’ is mostly about arresting Charles Cullen, his ability to maintain his innocence is truly fascinating and shares a semblance with Alberto Salvo from ‘The Boston Strangler.’ This ability to keep it together in the most strenuous situations sets these two men apart from various other serial killers in films.

Written and directed by Patty Jenkins, ‘Monster’ is a story of a homeless girl called Aileen Wuornos (Charlize Theron) who becomes a prostitute to make ends meet. However, this decision takes her down a dark path as she starts stealing money and eventually turns into a serial killer. Based on the real-life serial killer of the same name, the film attempts to empathize with the woman and almost humanizes her behavior. ‘The Good Nurse’ seems to follow a treatment opposite to this. This is primarily because of the focus on Amy’s character and her dire circumstances. However, Charles does have moments where the man behind the actions briefly surfaces. 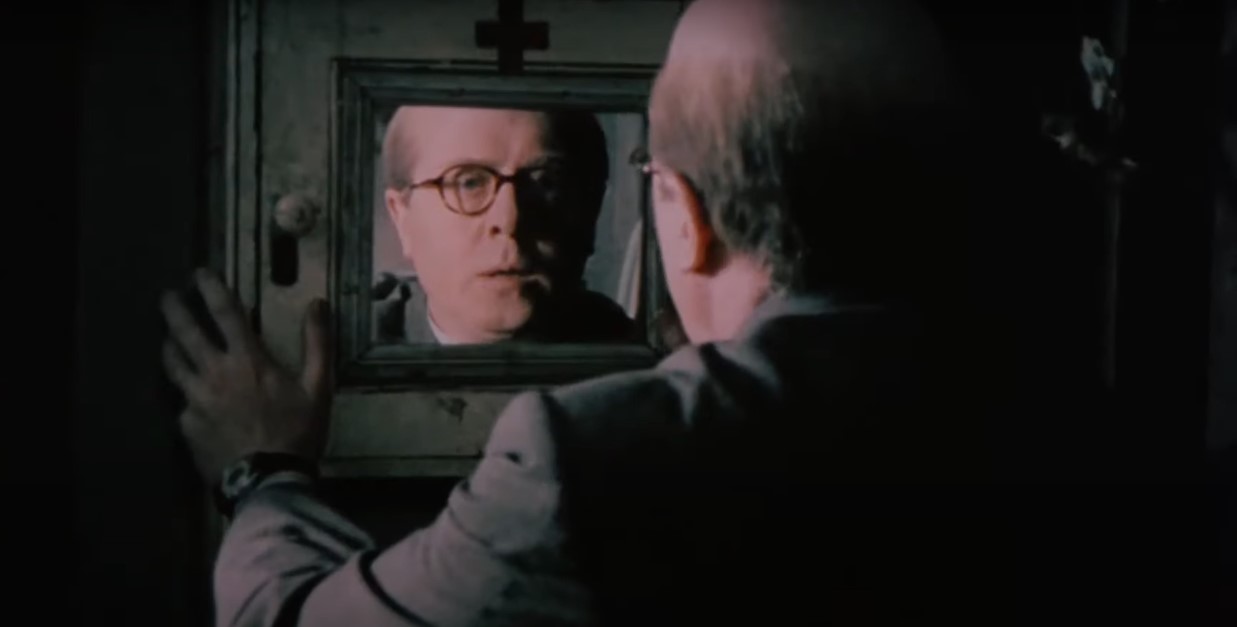 Based on one of the UK’s most notorious serial killers, ’10 Rillington Place’ is a movie about the various murders a serial killer named John Christie commits at the titular place. Christie is a seemingly average man with a mellow temperament who owns the place and rents it to a husband and wife. The film portrays how this guise comes off and everything that lies underneath in an intriguing manner. The character depicts most traits of a serial killer like Charles Cullen from ‘The Good Nurse.’ The calm demeanor, the wandering eyes, the repressed violence, and more. Although John Christie’s methods were more physically violent, they were no less gruesome than Charles’ techniques.

‘Memories of Murder‘ is loosely based on one of the first serial killers in South Korea. Directed by Bong Joon-ho, the movie is set in 1986 and chronicles the case of a serial killer who rapes and murders women in the region. As two detectives investigate this, they encounter several hurdles that seem to increase the gap between the culprit and themselves.

It is quite fascinating to see the law enforcement’s perspective in such cases, and the depiction is reminiscent of police officers in ‘The Good Nurse.’ However, there is a slight difference. While in the former film, the detectives struggle with the case, in the latter film, the officers make good progress. Both these mirroring outlooks make up for an engaging watch because, in both cases, the obstacles are different yet equally challenging. 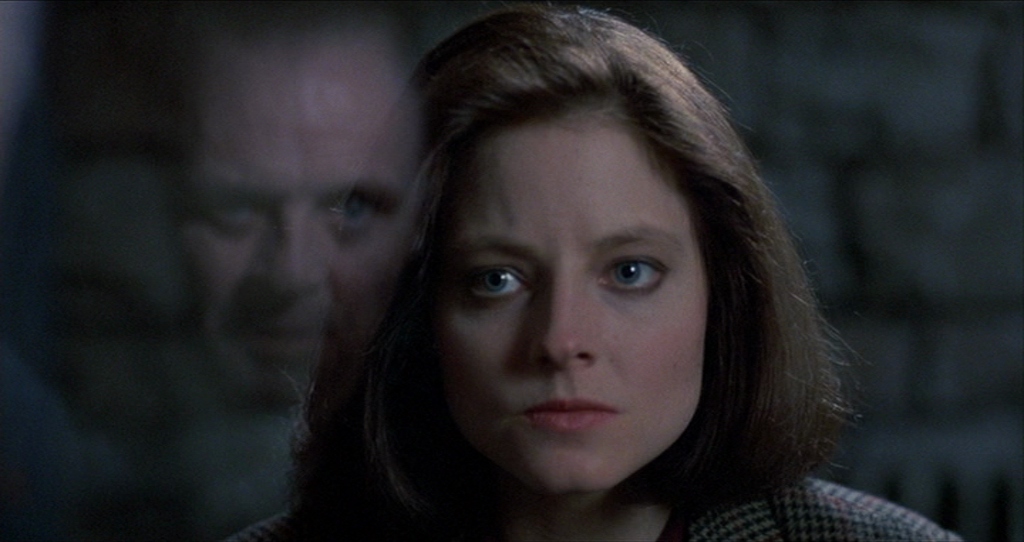 ‘The Silence of the Lambs‘ is one of the groundbreaking serial killer films known for the incredible performances by Jodie Foster and Anthony Hopkins. The movie is based on the eponymous novel by Thomas Harris, which in turn is inspired by a real-life serial killer named Gary Heidnik, AKA “Buffalo Bill.” The story revolves around the case of a ruthless man who skins his victims alive. To solve it, an FBI officer named Clarice (Jodie Foster) takes the help of an imprisoned manipulative cannibal killer.

This is one of the movies that set the bar for true crime films. It brings together some of the most absurd concepts repulsive to people with a compelling narrative. There are numerous tropes in this movie that are used as an inspiration for various films within the genre, including ‘The Good Nurse.’ The character arcs, usage of a background score, and narrative style in the latter film are pretty akin to the former film. Although the pacing of these two movies varies, they engross the audience and immerse them into the story.

Any list which discusses serial killer films is incomplete without ‘Zodiac.’ David Fincher’s masterpiece is based on two non-fiction books called Zodiac and Zodiac Unmasked by Robert Graysmith, which comprises the history of the Zodiac killer and the unsolved crimes he committed. In the film, a cartoonist at a newspaper publication, Robert Graysmith (Jake Gyllenhaal), takes an unhealthy amount of interest in the Zodiac killer and tries to track him down using his puzzle-solving skills.

Like the previous film on this list, this movie is a cult classic that inspires filmmakers to date. The enigma behind the killer, the frustrated police officers who can’t seem to crack the case, and the final revelation, are some of the most common tropes audiences find in the films of this genre. In fact, several instances of this film resemble those in ‘The Good Nurse,’ including the aforementioned tropes. Despite this, the film brings a certain amount of individuality to its narrative and characters, which keeps the audience invested in the film and the characters till the end.