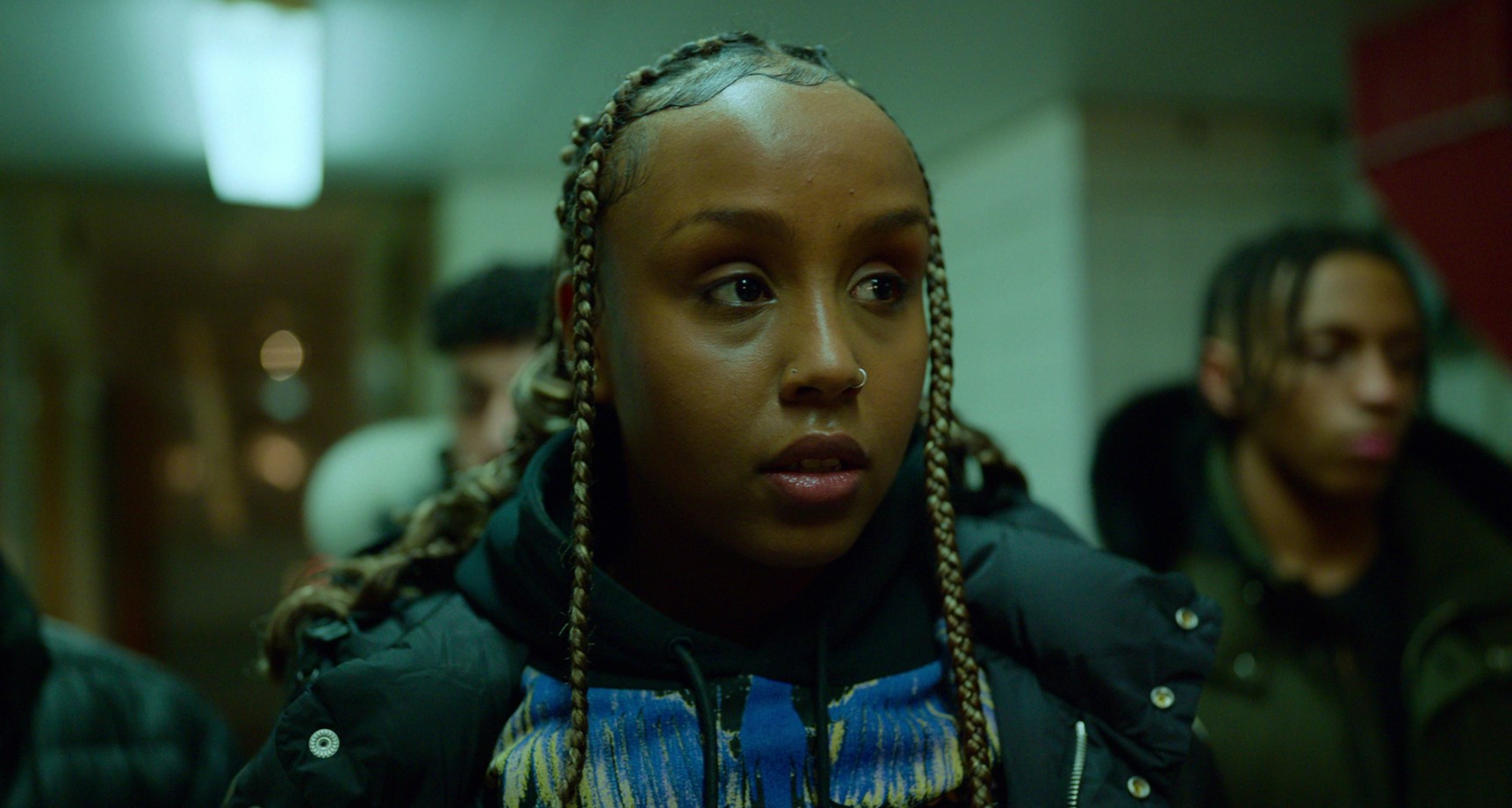 Created by Jens Lapidus, Oskar Söderlund, and Jesper Ganslandt, Netflix’s ‘Snabba Cash is a Swedish crime drama series. It is inspired by Lapidus’ ‘Stockholm Noir’ literary trilogy, which was previously adapted for the ‘Easy Money’ film trilogy, starring Joel Kinnaman. The show is set a decade after the final movie and revolves around Syrian Kurds instead of Siberian immigrants.

In the Netflix series, Leya (Evin Ahmad) is an entrepreneur and single mother who develops an app called TargetCoach. Her late husband was a drug dealer, but she wants to leave that life behind and establish herself in the tech sector. However, Leya soon learns how intricately connected the two worlds are. Now, if you have watched the crime series and loved it, here is a list of recommendations that might suit your taste. You can watch most of these shows similar to ‘Snabba Cash’ on Netflix, Hulu, or Amazon Prime.

Like ’Snabba Cash,’ ‘Gåsmamman’ is a Swedish crime-drama series about a woman who finds herself entangled in the world of crime. Sonja lives in Stockholm and has a carefree life, working as an accountant in the family business. When a dangerous situation confronts her family, she is forced to become involved in the underworld. The series is inspired by the Dutch drama series ‘Penoza,’ which was adapted in the US as ‘Red Widow.’

‘Good Girls’ is a crime comedy series that revolves around three Michigan mothers, Elizabeth “Beth” Boland, Ruby Hill, and Annie Marks. Riddled with financial difficulties, they decide to rob a supermarket which, unbeknownst to them, is used by a criminal gang to launder their money. Initially unsettled by the amount of money they have managed to take away from seemingly an ordinary supermarket, they discover the truth when the gang members come calling. Now, like Leya in ‘Snabba Cash, the three women must work for the criminals to pay back the debt they have acquired by stealing from them. 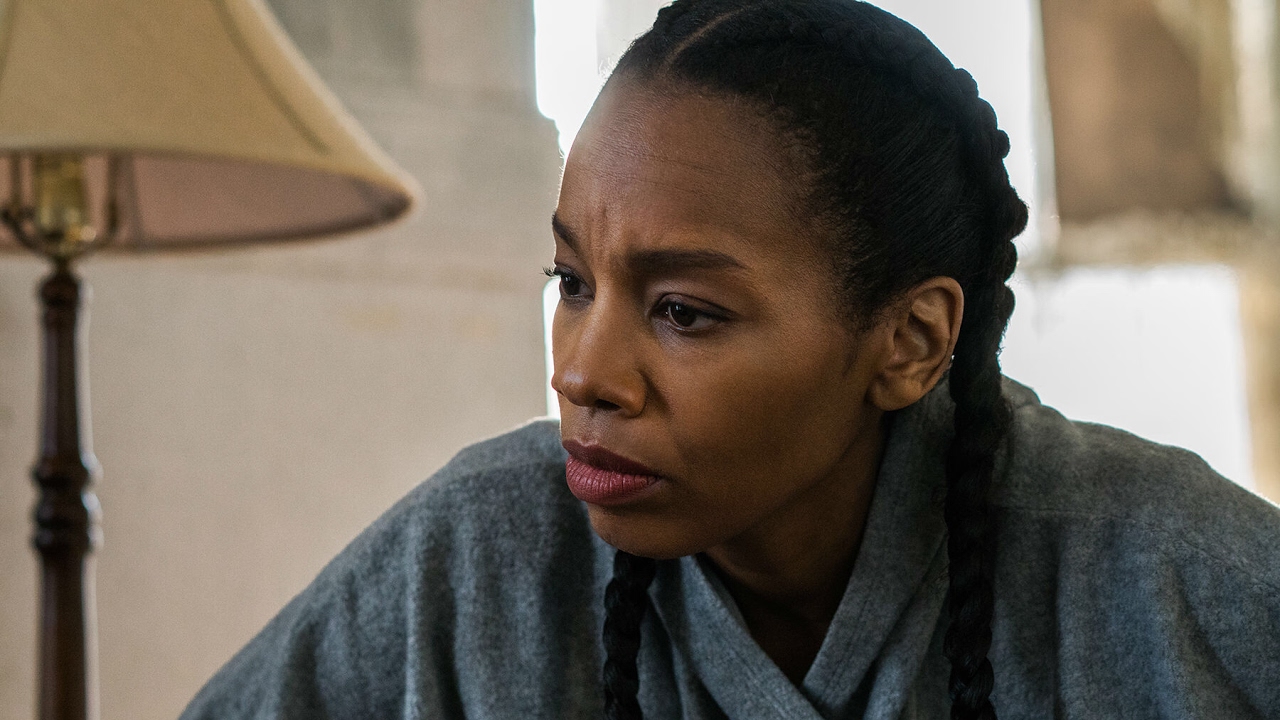 In the crime drama series ‘Power,’ James St. Patrick, also known as “Ghost,” is a ruthless drug lord. Throughout his career, he has created a sprawling drug empire that reaches beyond the limits of New York City. Like Leya, James desires to leave behind the world of crime and develop a legitimate business, in his case, a nightclub.

Unfortunately, James’ past isn’t done with him, and it returns, in the shape of friends and foes, seeking vengeance or a share of his success. ‘Power’ has spawned three spinoffs since its conclusion — ’Power Book II: Ghost,’ ‘Power Book III: Raising Kanan,’ and ‘Power Book IV: Force.’

‘Super Pumped’ is an anthology series that seems to be focused on telling stories from the tech world. Its first season depicts the career graph of former Uber CEO Travis Kalanick (Joseph Gordon-Levitt). Although the plot is based on real-life events, it heavily draws from the 2019 namesake nonfiction book by Mike Isaac. Like ‘Snabba Cash’ and several other entries in the list, ‘Super Pumped’ sheds an unflattering light on the tech world. 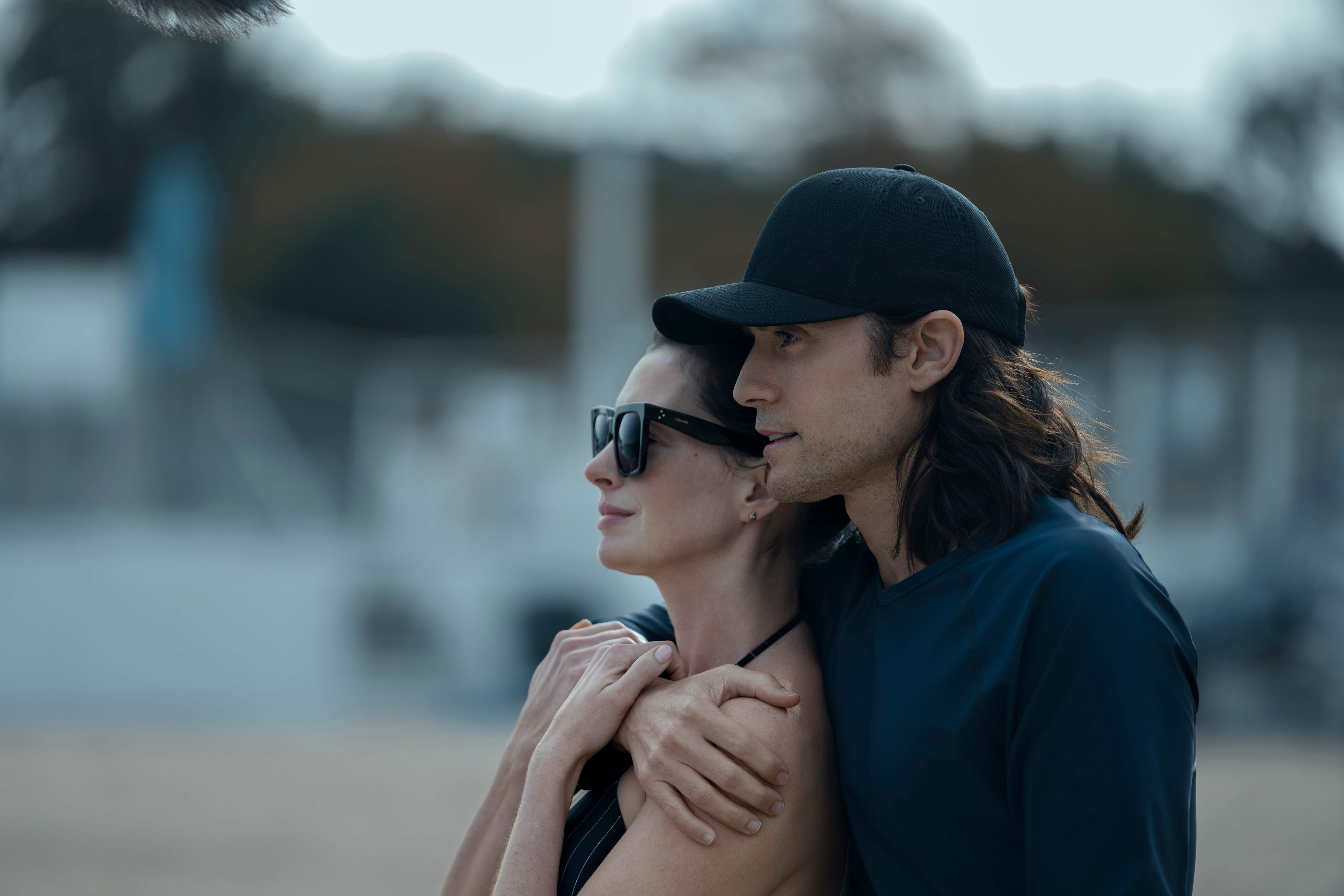 Starring Jared Leto and Anne Hathaway as Adam and Rebekah Neumann, respectively, ‘WeCrashed’ is a drama series that chronicles the rise and fall of WeWork. This real-life app provides both virtual and physical co-working spaces. The show further focuses on the relationship between Adam and Rebekah. Like ‘Snabba Cash,’ ‘WeCrashed’ strives to offer a candid depiction of the tech industry, mixing real and fictional events to tell a compelling story. 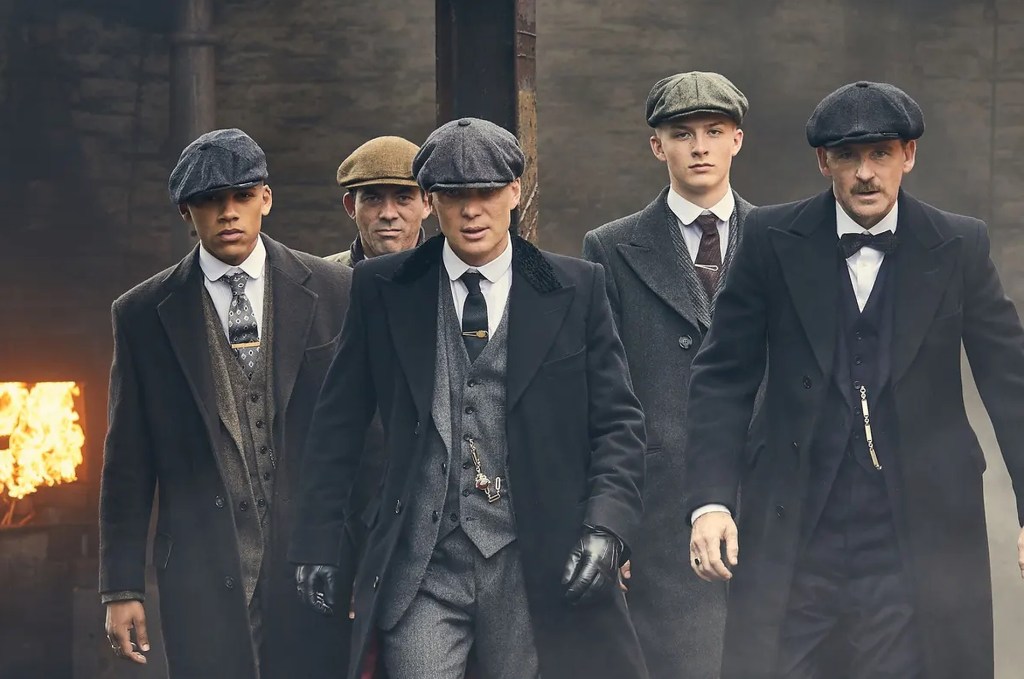 Created by Steven Knight, the beloved crime drama series ‘Peaky Blinders’ offers a largely fictional account of the real-life titular street gang from Birmingham, England. The story is set between the two World Wars and revolves around the Shelby family, the members of which lead the Peaky Blinders. Thomas “Tommy Shelby” of ‘Peaky Blinders’ shares quite a few traits with Leya, as, like her, he is driven by endless ambition and wants to establish himself and his family in mainstream society.

Based on the eponymous podcast hosted by Rebecca Jarvis, ‘The Dropout’ tells the story of real-life disgraced entrepreneur Elizabeth Holmes (Amanda Seyfried) and the biotechnology company she founded, Theranos. The drama series depicts her ascent to be hailed as one of her generation’s most outstanding tech entrepreneurs, her complex romantic relationship with Theranos’ chief operating officer, Sunny Balwani (Naveen Andrews), and her eventual downfall amidst allegations of massive wire fraud.

Like Leya in ‘Snabba Cash,’ Holmes’ career, as depicted in ‘The Dropout,’ is entangled with crime, which inevitably influences much of the story.

Read More: Is Netflix’s Snabba Cash Based on a True Story?