Does Jamie Die in Yellowstone? Theories

The fifth season of Paramount Network’s Western series ‘Yellowstone’ begins with the aftermath of John Dutton’s decision to become the Governor of Montana to stop his adoptive son Jamie Dutton from assuming the same office. In the fifth season premiere, John becomes the new Governor of the state and wages a war against Market Equities to protect his family’s Yellowstone Dutton Ranch. While John and his daughter Beth Dutton team up to fight the company that wants to destroy their land, Jamie is yet to get back with his Dutton family. As Beth continues to threaten him, the viewers must be eager to know about the possibility of Jamie dying. Well, here’s what we know about the same! SPOILERS AHEAD.

The fourth season of the show ends with Beth forcing Jamie to kill his biological father Garrett Randall for exacting her vengeance on Randall for trying to kill her, her father John, and her brother Kayce’s family. In addition, John’s decision to run for the Governor’s office further affects Jamie. When the fifth season begins, Jamie isn’t on good terms with his Dutton family. His disappointment is even noticed by Market Equities’ Caroline Warner and Sarah Atwood. In the third episode of the fifth season, Sarah even meets Jamie to lure him into their side. Jamie joining Market Equities most likely will be him writing his own death warrant. 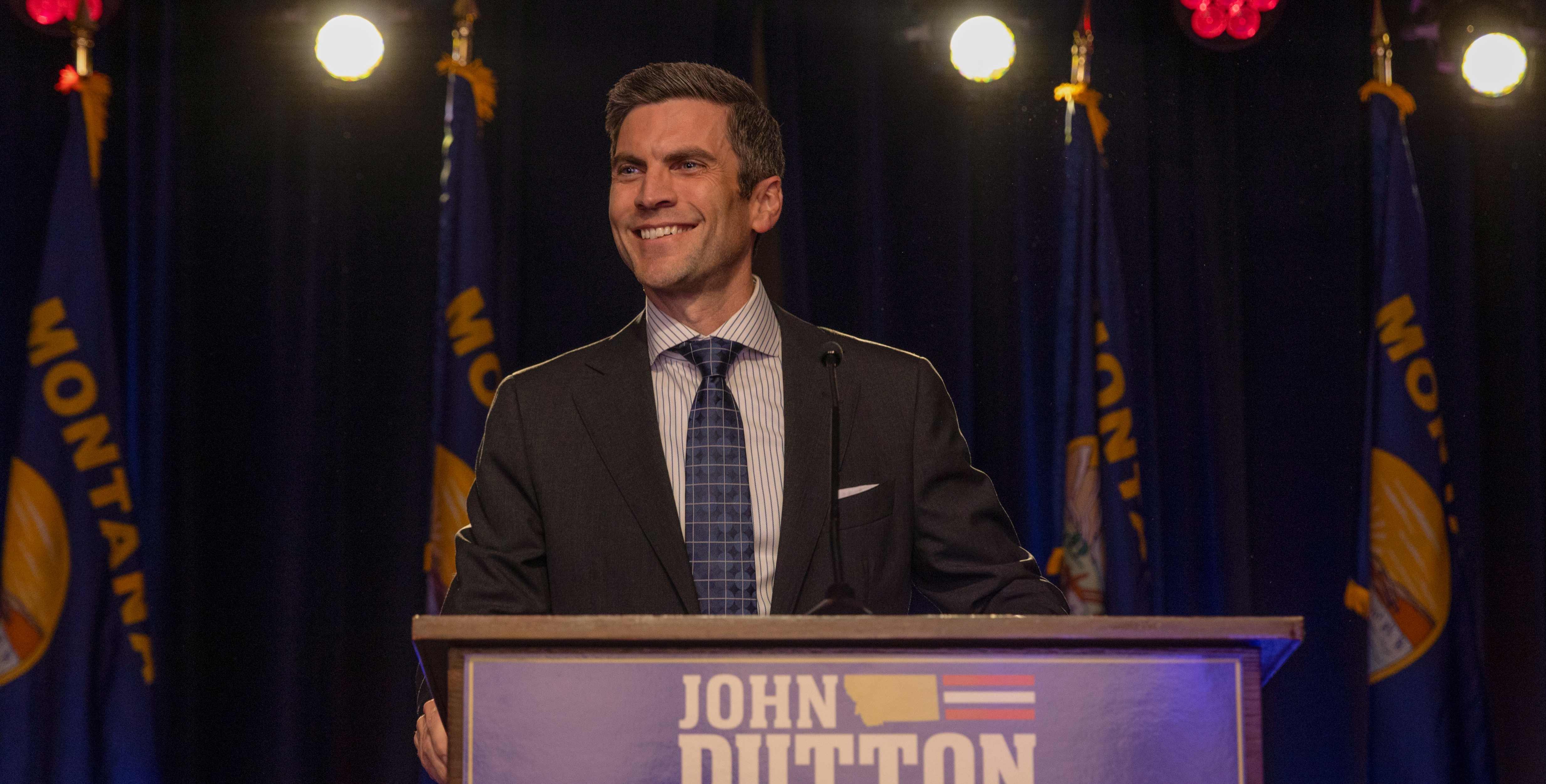 In a recent interview, Wes Bentley revealed that Jamie may turn against John and Beth. “Inside, he [Jamie] is boiling. And it will explode,” Bentley told THR. “Jamie’s potential for being the threat is real. Is that redemption? Is that revenge? Or, is it survival? I don’t know. But something like that is going to have to happen. I don’t think Jamie comes back from season four events; I think he is a changed man now,” the actor added. Bentley’s words indicate that Jamie will not be on the Duttons’ side as they fight against Market Equities.

If Jamie joins Market Equities, Beth may not tolerate the same. By forcing him to kill his own biological father, Beth has made it clear to Jamie that the result of any actions against her or her father will be death. If Jamie sets out to repeat his father’s mistake, his time on Earth alive may get numbered. Considering Beth’s promise to John concerning protecting their ranch, she may turn out to be cold-blooded enough to shoot Jamie down. John may not be able to do that to his “son” but if anyone can kill Jamie, it is Beth. 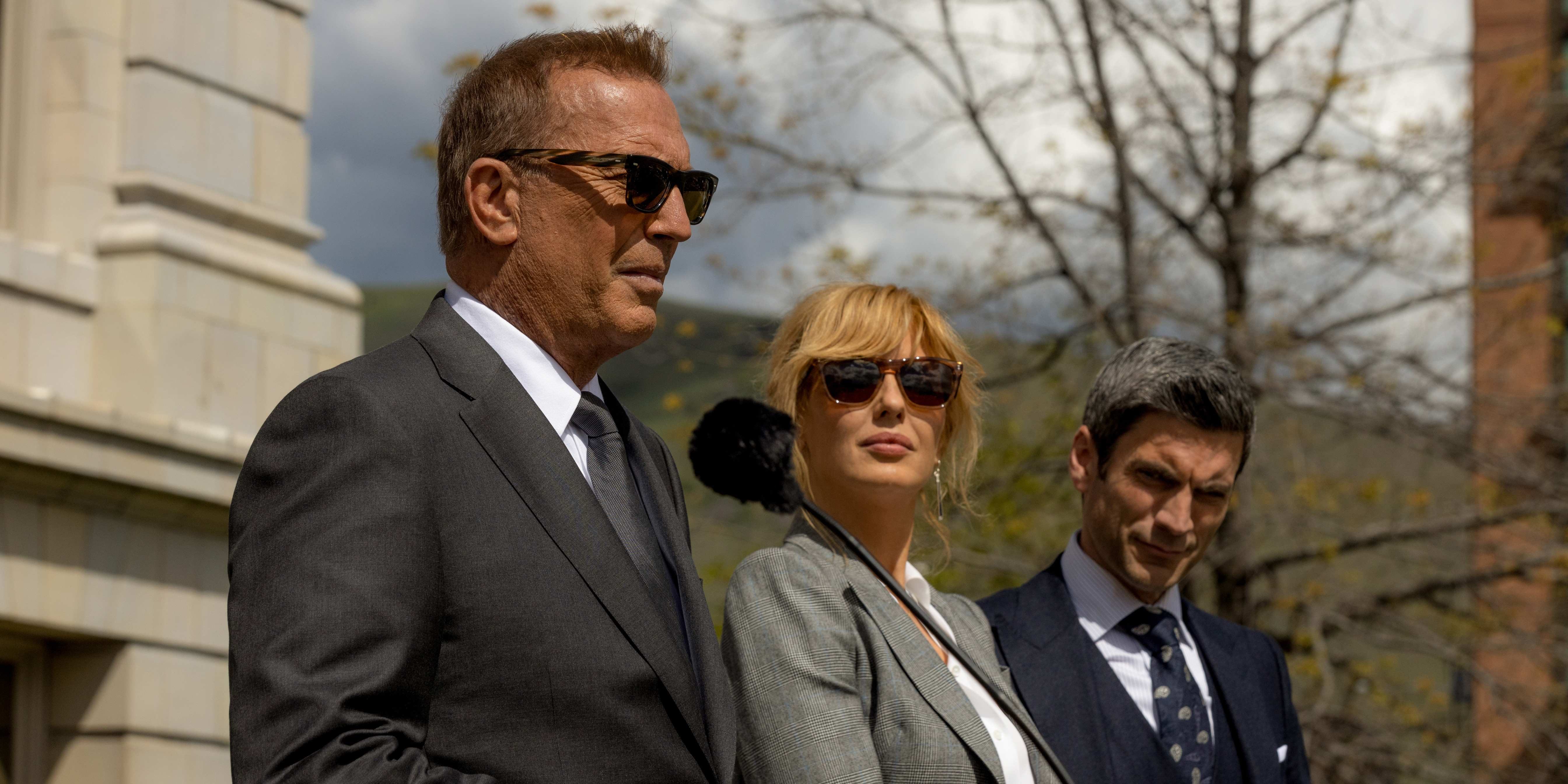 As far as Kelly Reilly, who plays Beth, is concerned, Jamie isn’t in a favorable position. “To her [Beth], he [Jamie] is the biggest enemy to her father [John]. That threat does not go away because of what he does to his biological father… it just delays it for a moment,” the actress told EW. In light of Reilly’s words, Jamie may need to be careful about his actions if he wants to stay alive. Any wrong move from his side may infuriate Beth to kill him. As she fights Market Equities, putting her life on the line, stopping Jamie from helping the company by killing him may even become a necessity.

However, it doesn’t necessarily mean that Jamie will die for sure. Even if Beth wants to kill Jamie, John may come between them. As someone who hasn’t moved on from the deaths of his wife Evelyn Dutton and son Lee Dutton, John may not be able to deal with Jamie’s death as well. He may try to find a way to defeat Market Equities without hurting Jamie even if the latter joins the company. John and Beth may even win their war against the company before Jamie could grow to become a severe threat. If that’s the case, Beth may not be in a hurry to point a gun at her brother.