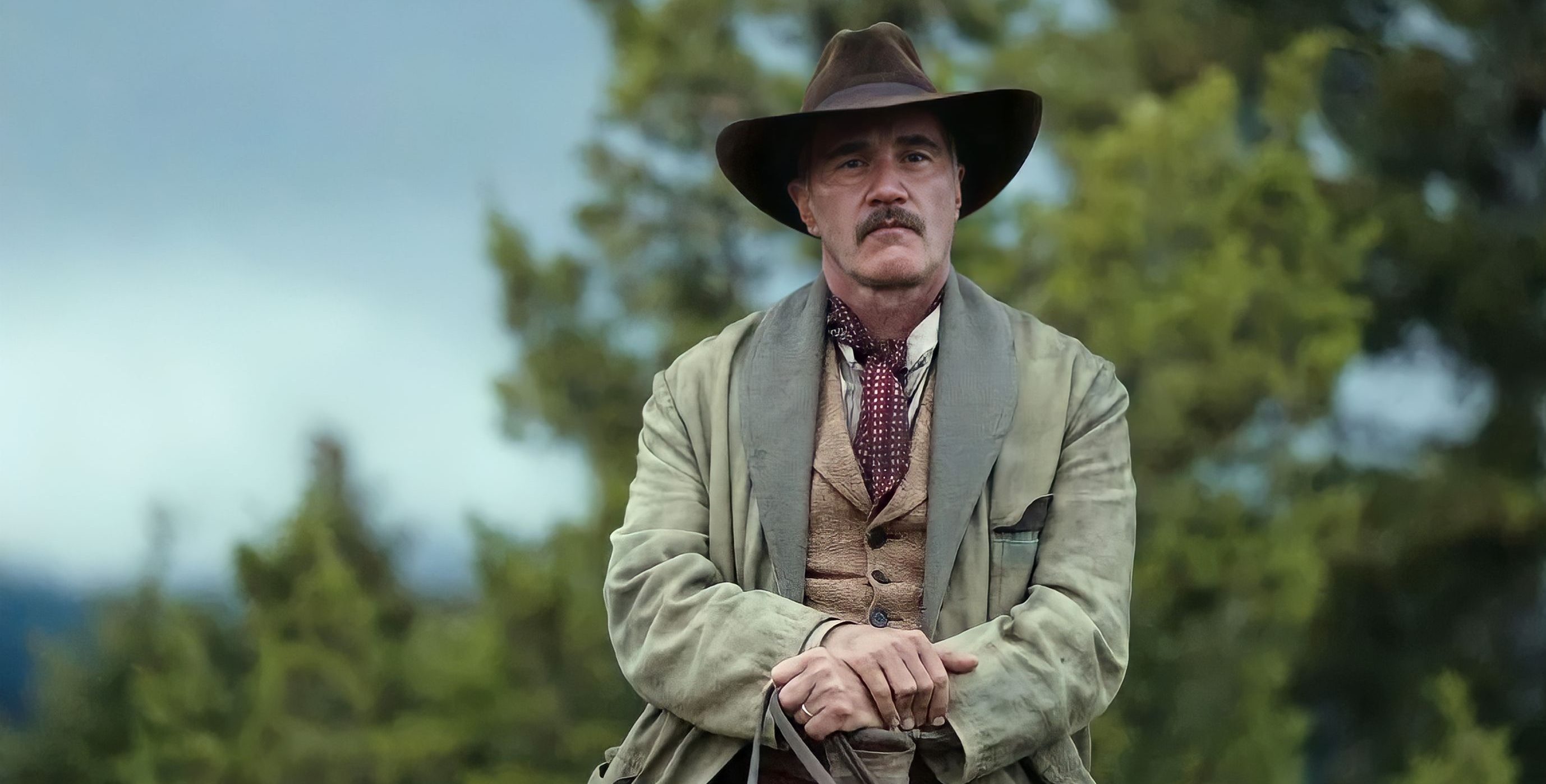 Although Paramount+’s Western series ‘1923’ prominently revolves around the Duttons, the lives of their closest acquaintances are also given enough prominence for the viewers to connect with them. In the period drama, the Straffords are more or less family for the Duttons, especially since Jack Dutton is engaged to the Strafford patriarch Bob Strafford’s daughter Elizabeth “Liz” Strafford. A rancher himself, Bob accompanies Jacob Dutton wherever the latter sets out to go, irrespective of the potential challenges he will confront along the way. The third episode of the show depicts a heartbreaking showdown between the Duttons and Banner Creighton, making the viewers concerned about Bob’s fate. Well, here’s what we can share about the same! SPOILERS AHEAD.

What Happened to Bob Strafford?

‘1923’ begins with the Duttons leading their cattle to the mountains to feed them. Bob Strafford accompanies Jacob Dutton in the endeavor, along with John Dutton Sr., Jack Dutton, and the ranch foreman Zane Davis. As they graze the cattle, they encounter Banner Creighton, his men, and their sheep inside the Duttons’ property. Jacob Dutton hangs several of the men for intruding into his Yellowstone Dutton Ranch and gives away the sheep to a Native American leader through Zane. After resolving the predicament with Jacob, Bob returns to Yellowstone and again joins the Duttons in Bozeman along with his daughter Elizabeth.

After spending a night in Bozeman, Bob joins the Duttons to return to Yellowstone, only to get attacked by Banner and his men. Bob is one of the first three individuals who get shot by the sheepherders and he dies instantly. In the fourth episode of the show, Bob’s wife Beverly Strafford arrives at the Dutton Ranch to take Bob’s dead body and meet their daughter Elizabeth. Since Bob is dead, the viewers must be wondering whether we have seen the last of ‘White Collar’ fame Tim DeKay. Let’s find out.

Although neither Paramount+ nor Tim DeKay has formally announced the departure of the actor from ‘1923,’ Bob Strafford’s death seemingly concludes DeKay’s character’s arc, opening a gateway for the actor to leave the show. In the fourth episode of the show, Bob’s wife Beverly accepts his dead body from Cara Dutton and takes him possibly to their family cemetery. Since Bob isn’t significant enough to appear in flashback sequences, dream sequences, or visions, the chances of DeKay appearing again in the Western drama are little to none.

Although Bob’s death seemingly puts an end to DeKay’s time in the show, the narrative development is expected to play an integral role in the upcoming episodes of the period drama. In the fourth episode, Beverly tries to take Elizabeth home after Bob’s death and the latter’s near-death experience. His death is also expected to motivate the Duttons to seek vengeance against Banner, possibly after Spencer Dutton’s arrival in Yellowstone from Africa. Since Bob has been a loyal friend, neighbor, and a part of their family, Spencer and Jack may want to avenge his death for the sake of Bob’s daughter as well.

DeKay’s exit after just three episodes of the show isn’t a surprise since he seemingly joined the series as a guest cast member, along with James Badge Dale, whose character John Dutton Sr. dies along with Bob at the confrontation between the Duttons and Banner. Although DeKay most likely will not appear in ‘1923’ again, we can be hopeful that he will deliver an admirable performance as Senator Pastore in Christopher Nolan’s physicist and the “father of the atomic bomb” J. Robert Oppenheimer’s biopic ‘Oppenheimer.’ The actor is also a part of the cast of ‘Ingress.’

Read More: Who Does Timothy Dalton Play in 1923? Why Did He Give Money to Banner Creighton?