8 Movies Like A Bad Moms Christmas You Must See

Though motherhood comes in all shapes and sizes, being a mother is a full-time job. Due to constant exhaustion and burdened lifestyle, every mother needs a break once in a while. This is precisely what the 2017 comedy movie ‘A Bad Moms Christmas’ signifies. Co-written and directed by Jon Lucas and Scott Moore, the movie follows the lives of three hands-on mothers and their struggles with parenting. It witnesses them realizing how underappreciated they are and eventually rebelling against the festival of Christmas. They are tired of organizing everything alone and feel it’s time for a break.

However, things worsen when the trio’s mothers surprise them with a visit. Talented actors Mila Kunis, Kristen Bell, and Kathryn Hahn portray the three lead characters, adding life to the narrative. So, if you want to watch more stories that revolve around themes of motherhood and the surrounding struggles, the following recommendations are perfect. You can watch most of these movies, similar to ‘A Bad Moms Christmas’ on Netflix, Hulu, or Amazon Prime. 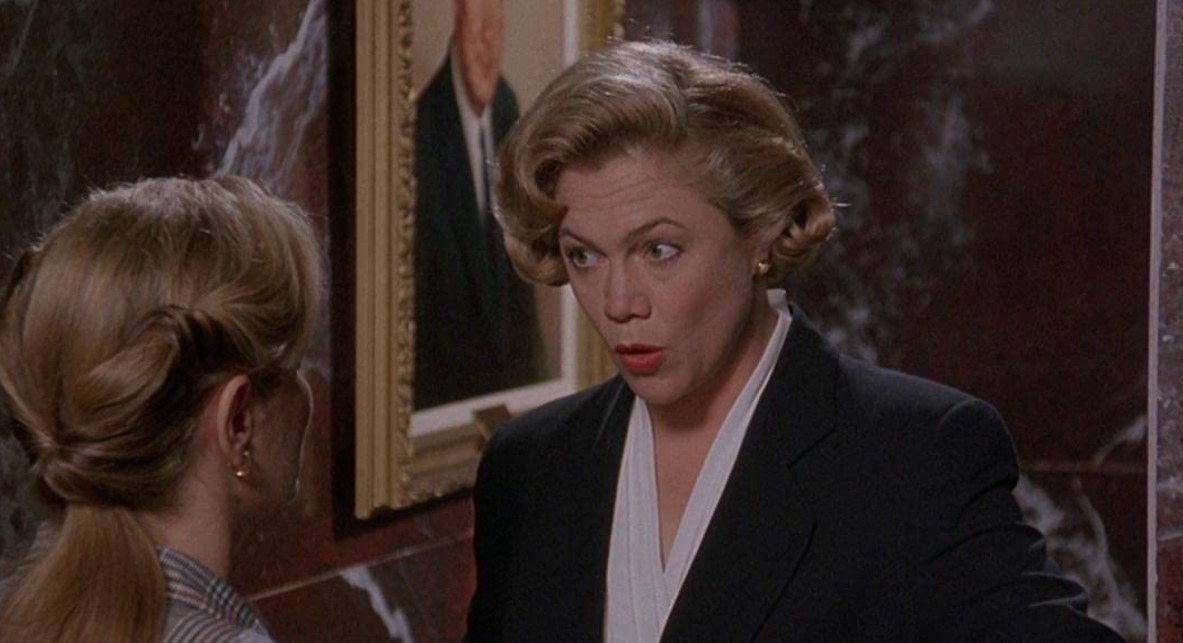 Directed and penned by John Waters, the comedy movie ‘Serial Mom’ explores the experience of Beverly, a perfect American mother who gets accused of being a murderer. Later, as the news of more murders comes up, she gets charged with being a serial killer. It leaves everyone baffled as Beverly is a flawless mother and homemaker who keeps everyone happy. Similar to ‘A Bad Moms Christmas,’ the hilarious movie dives deeper into a mother’s psyche surrounded by chores and responsibilities. 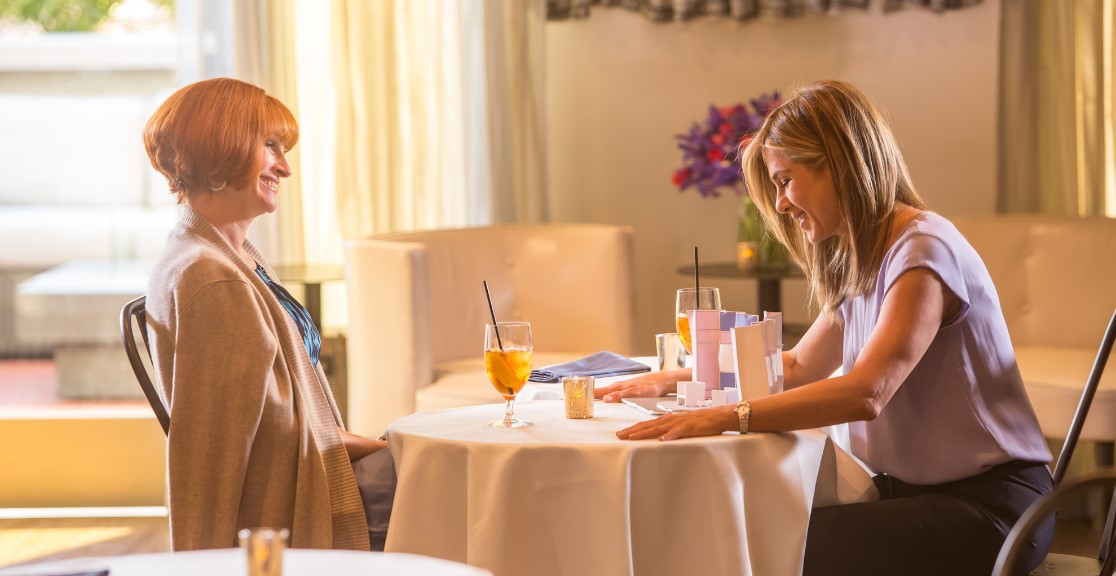 Starring talented actors like Jennifer Aniston, Kate Hudson, and Julia Roberts, the comedy-drama movie ‘Mother’s Day’ celebrates motherhood in various different forms. Being a single mother, getting divorced, or even giving up your child for adoption are depicted in the movie for a holistic overview of the wonder of being a mother.

Directed by Garry Marshall, the movie focuses on the only day of the year when children learn to appreciate and celebrate their mother. Three generations of mothers unite before the celebration and face the issues surrounding their relationships. Like ‘A Bad Moms Christmas,’ the mothers in this movie are friends and can speak freely about their struggles with motherhood. They form a safe space within their girl gang to get through tough times.

Based on the eponymous novel by Allison Pearson, ‘I Don’t Know How She Does It’ charts Kate’s tumultuous routine as she balances her fast-paced job along with her family chores. She runs around without a break to get everything done, leaving everyone wondering how she does it daily. Kate is the only earning member of her family, so she has to manage finances and take care of her kids.

Directed by Douglas McGrath, the romantic comedy movie brilliantly shines a light on the struggles of a working mother. Like ‘A Bad Moms Christmas,’ this movie also features an exhausted mother who is always on her toes to get things done. Both present an accurate picture of modern motherhood. 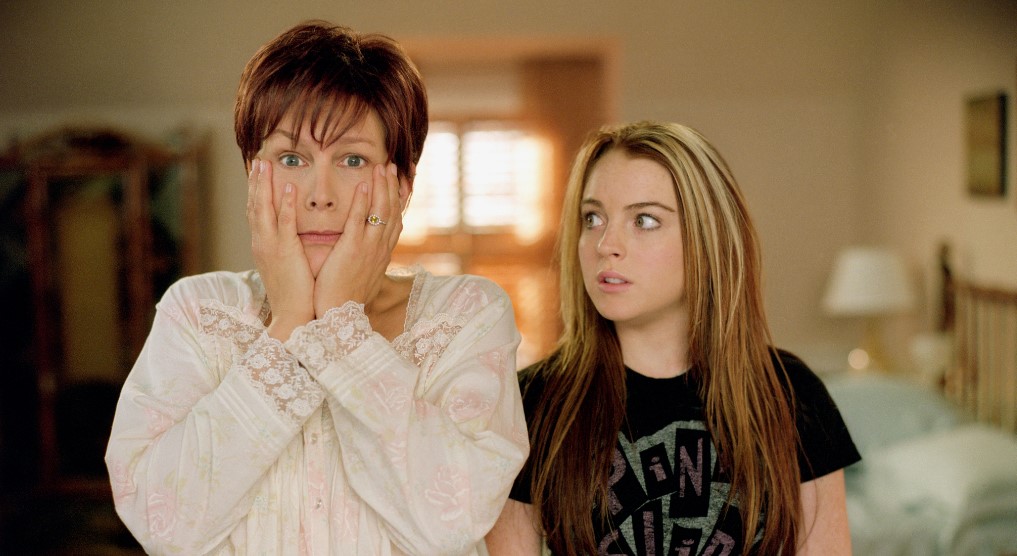 Imagine the hilarious outcome when a mother-daughter duo exchange bodies and see how the other side lives, especially when they don’t get along too well. This is the premise of the comedy movie ‘Freaky Friday,’ based on Mary Rodgers’s eponymous novel. In a strange occurrence, Tess and her daughter, Anna, realize the challenging life of their counterpart and come to appreciate each other better.

Actors Jamie Lee Curtis and Lindsay Lohan play the mother and daughter, respectively. Like the moms in ‘A Bad Moms Christmas,’ Tess feels overworked and underappreciated. With this body switch, her daughter sees her true worth and expresses gratitude toward her. 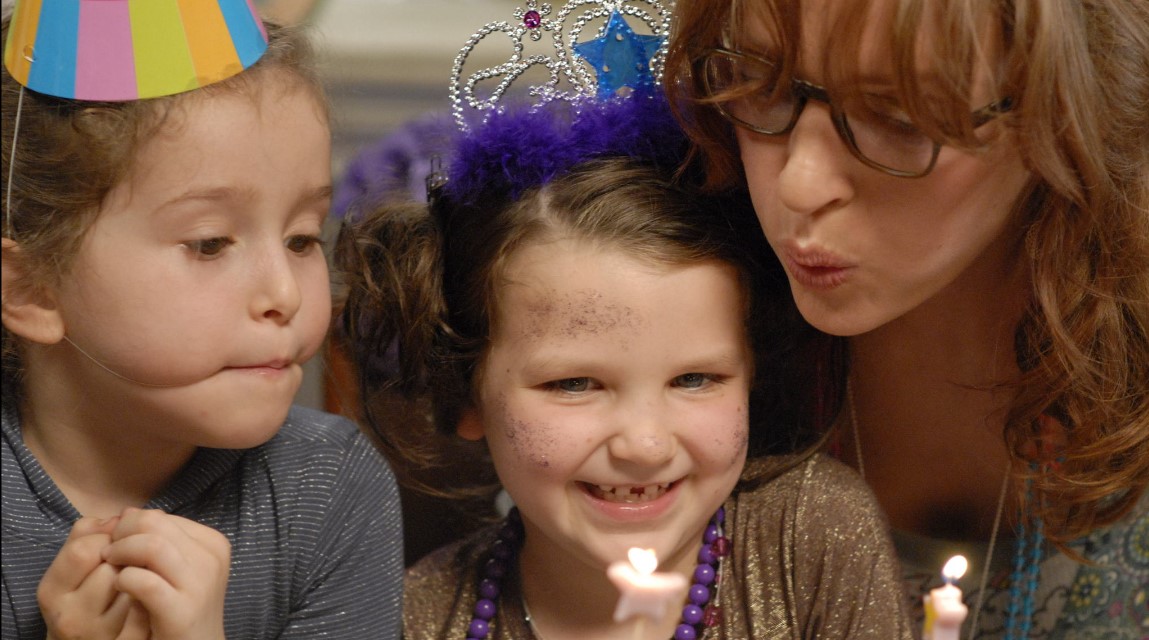 Uma Thurman in ‘Motherhood’ connects to every woman worldwide who gave up their dreams when they became a mother. She portrays Eliza, a stay-at-home mother of two who takes care of housework, children’s studies, and the overall well-being of every family member. She gave up her dream of being a writer when motherhood struck her. ‘Motherhood’ focuses on Eliza’s journey of rediscovering her passion and happiness. Written and directed by Katherine Dieckmann, the comedy-drama movie displays the ups and downs of being a mother, just like the characters of ‘A Bad Moms Christmas’ do. 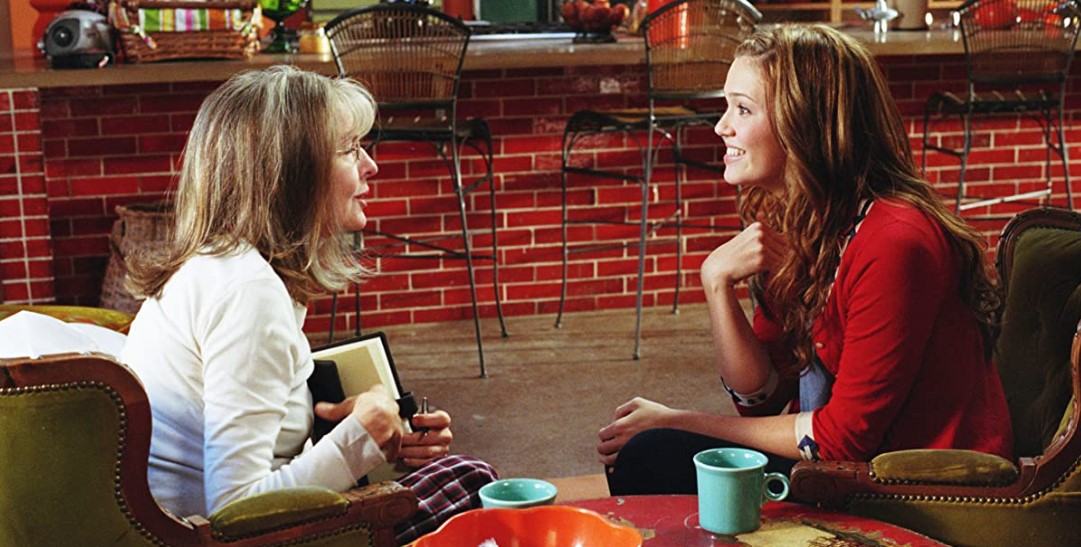 Directed by Michael Lehmann, ‘Because I Said So’ is a romantic comedy movie featuring Diane Keaton and Mandy Moore in central roles. Their relationship has its ups and downs, but they get through it as Daphne only wants the best for Milly. In most situations, the former acts like a critical mom, just like the elder mothers of the movie ‘A Bad Moms Christmas.’

Like every nosy and opinionated mom in the history of mothers, Daphne wants the best for her daughter Milly. She doesn’t want her precious child to make the same mistakes she did in her younger years. In an attempt to set her daughter up with the right man, Daphne does everything in her power to avoid heartbreak for Milly.

Helmed by Garry Marshall, ‘Georgia Rule’ is a comedy–drama movie that focuses on the three generations of women in a family. The youngest one is sent to live with her grandmother to stay away from trouble. The matriarch, Georgia (Jane Fonda), makes all the rules, and the family members must abide by them. As the movie unfolds, we see the three women deal with their mutual issues to come together and face their relationships. ‘Georgia Rules and ‘A Bad Moms Christmas’ dissect mother-daughter relationships intricately and give viewers an insight into the highs and lows of the same.

Directed by Alethea Jones, the comedy movie ‘Fun Mom Dinner’ witnesses four mothers coming together to enjoy a good time without their families. They go for a night out to do everything girlfriends do to have fun. From changing diapers to buying groceries, the movie shows every menial aspect of motherhood. With the slogan, “every mom needs a time out,” this movie aptly focuses on the struggles of mothers with toddlers. Like ‘A Bad Moms Christmas,’ the four moms here also go bad to get away from their children to have one not-so-peaceful night out.