Alone Season 7: Where Are They Now? 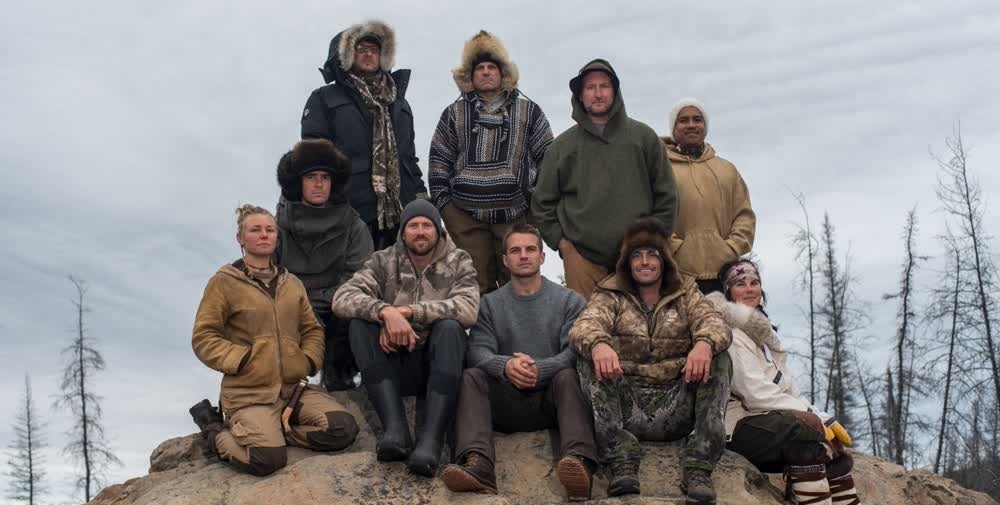 Set in some of the hardest to survive-locations on earth, ‘Alone‘ follows the competitors as they go about their daily lives in the wilderness and struggle to meet the most basic of needs. Even the leisure of human companionship is not available to the participants as they are kept away from any other humans. As time progresses, the players have the opportunity to tap out from the survival show and forfeit their claim at the grand prize. The person who is able to endure the longest is declared the winner.

The seventh season of the reality series changed its format by setting a target of 100 days. Only the person who is able to stay for the whole duration got to keep the prize of $1 million. The challenge in season 7 saw participants trying to survive around Łutselk’e, an area east of Great Slave Lake in the Northwest Territories of Canada. Given the resilience shown by the people on the show, we are sure that fans are curious to know what the competitors are up to nowadays. Well, here’s what we know about their current status.

Where is Roland Welker Now?

Starting off with the winner of ‘Alone’ season 7, Roland Welker has been enjoying the fame and advantages of completing the survival challenge. The reality star runs a YouTube channel, wherein he posts videos about survival tips. From outdoor food to tackling wildlife, Roland has advice for almost everything you may encounter on a survival adventure. Apart from being an Alaska Registered Big Game Guide, Roland’s skills make him a great Trapper, Logger, Gold Miner, Hide Tanner, Frontiersman, and Pioneer, among other things. When not working, the survival expert likes to spend time with his friends and family.

Callie Russell left her mark on the viewers by finishing in second place. The survivalist has not lost her fondness for the outdoors and often travels to different picturesque and often deadly locations to test her skills and take in the beauty of nature. Thanks to her travels, she has also become more knowledgeable about different cultures and how they live in harmony with the environment around them. She also offers classes to teach people skills like felting, basketry, hide tanning, and wilderness living.

Where is Kielyn Marrone Now?

Since her time on ‘Alone,’ Kielyn Marrone has been focused on the expedition company Lure of the North, which she opened with her husband Dave in 2011. The survival classes taught by the duo offer the students skills to survive in the harshest conditions. Kielyn and Dave embarked on a 6-week long trip to the arctic and returned in June of 2022. The pair camped near the Devon Ice Cap in Croker Bay, Nunavut, and were helped and taught by the local Inuit guides. The survival expert keeps her fans updated about her life through regular posts on social media.

Where is Amós Rodriguez Now?

As of writing, Amós Rodriguez serves as a Primitive Skills Instructor at White Pine Wilderness Academy. The institution aims to provide students with the necessary skills to survive in nature. Amós also provides lessons for survival, for which one can sign up on his personal website. When not imparting knowledge about the wilderness, the survival expert like to enjoy the outdoors and appreciate the beauty of nature. He also likes to spend time with his loved ones and seems to be a music fan.

Where is Mark D’Ambrosio Now?

Mark D’Ambrosio, a former Recon Marine, left his impact on season 7 of ‘Alone.’ The reality star is an expert sniper and hunter and calls himself a woodsman. He is also the owner of The Woodsman Selection, a wine company that promises its customers “An Adventure in Every Bottle.” The ‘Alone’ star is a proud father of a son named Max, to whom he hopes to impart his knowledge. Building on his success from his reality series stint, Mark also appears in ‘Alone: Frozen,’ a spinoff series of ‘Alone.’

Where is Joe Nicholas Now?

Despite his less than frequent presence on social media, Joe Nicholas’ love for the outdoors is evident to his followers to see. The survival star keeps his fans posted about his adventures and often shares breathtaking pictures of his time in the wilderness. Joe seems to have a special fondness for biking and taking in the picturesque beauty of this world. The ‘Alone’ cast member is a Biological Science Technician at National Park Service from Redding, California.

Joel Van Der Loon’s skills for survival gave him a distinct edge during his time on ‘Alone.’ In fact, the reality star runs his own survival training lessons and enjoys teaching young minds about bushcraft. As of July 2022, Joel became an official citizen of the United States of America. He has been living in the country since 2005 and calls Sisters, Oregon, his home. The official citizenship was a joyful moment for the man, and he was glad to share it with his wife, son, and followers.

Where is Keith Syers Now?

Keith Syers’ love for flora and fauna is as strong as ever. Along with his wife, Jen Syers, Keith operates Ramshackle Homestead and Survival, which offers beautifully crafted primitive tools and several other things for sale. The business combines Keith’s love for blacksmithing and woodworking. As a self-proclaimed simple man, Keith is quite proud of his survival skills and often indulges in outings that involve hunting and fishing. The ‘Alone’ star also runs a YouTube channel to showcase his various talents.

Where is Correy Hawk Now? 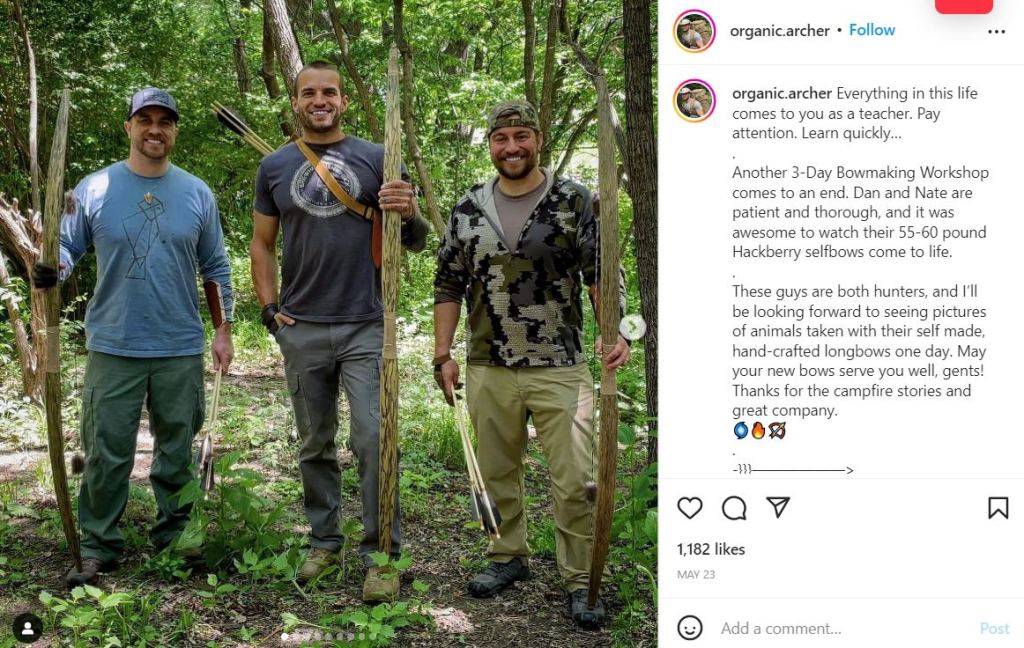 Given his last name, Correy Hawk’s love for archery seems more than fitting. The ‘Alone’ star has capitalized on his passion for the art and is the proud owner of Organic Archery. The company offers handcrafted customer bows and arrows along with ones that have been built for specific measures. He also offers workshops that allow people to explore their own interests in archery and bow building among other things. The man also seems to be in a happy relationship with a girlfriend who helps him manage and run the business from behind the scenes.

Where is Shawn Helton Now?

Shawn Helton’s presence in ‘Alone’ may have been brief, but that does not mean he is not an expert survivalist. As of writing, the reality star seems to be on a thrilling adventure where he is living out of a van and exploring the wilderness. He is also the proud owner of Shawn With The Wild, a company that provides several crucial survival objects, some with unique modifications, courtesy of Shawn. The businessman is proud of his wares and even took some of them on ‘Alone.’

Read More: Alone Season 8: Where Are They Now?