Is Fatal Fandom Based on a True Story? Where Was it Filmed? 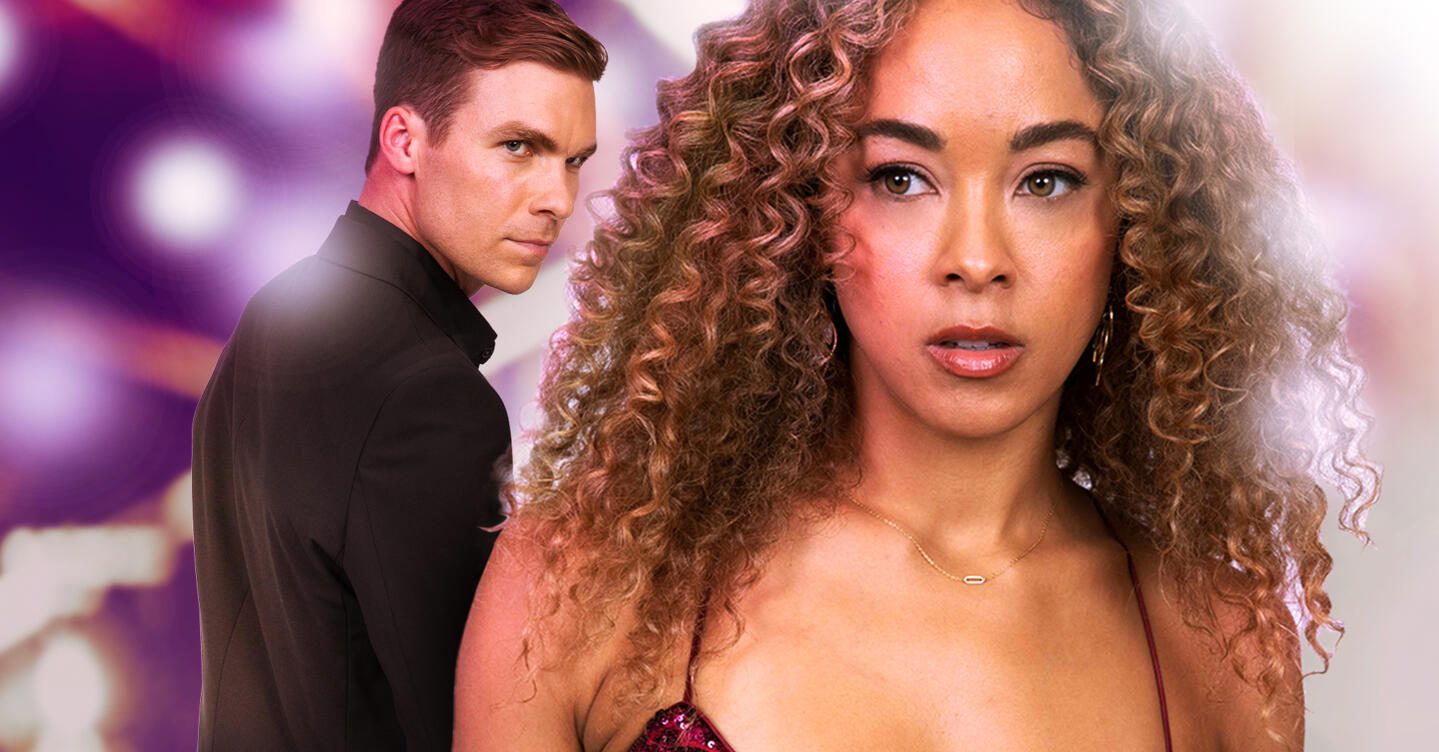 Directed by Jake Helgren, ‘Fatal Fandom’ is a gripping thriller movie on Lifetime. It follows Eden Chase, a famous pop star who undergoes a harrowing ordeal when she is almost kidnapped by a deranged fan. She hires a handsome yet capable bodyguard named Jackson to ensure her security. However, soon he develops an unhealthy obsession with her and reveals to be hiding a sinister secret from his past.

Thus, Eden must hurry to save herself from Jackson before his dangerous motives bear fruit. Set against the glamorous backdrop of a celebrity’s life, the visuals of ‘Fatal Fandom’ not just capture Eden’s fascinating surroundings but also the dark side of fame. Curious to learn more about this intriguing movie? Well, here is everything we have gathered!

‘Fatal Fandom’ was entirely filmed in California AKA the Golden State, specifically in the cities of Los Angeles and West Hollywood. Principal photography most likely took place in November 2021. The movie was initially titled ‘The Bodyguard’ during production. Now, let’s get a closer look at the filming spots.

‘Fatal Fandom’ was primarily filmed in Los Angeles, a sprawling Southern Californian city that is popularly billed as the center of the nation’s film and TV industry. The cast and crew seemingly taped scenes at the Bel-Air Country Club at 10768 Bellagio Road. With the biggest hi-tech filming studios in the world as well as a giant network of skilled artists and production crew, Los Angeles is a much sought-after filming destination.

Numerous movies like ‘Licorice Pizza,’ ‘Free Guy,’ ‘Dog,’ ‘Sins in the Suburbs,’ and ‘King Richard‘ were lensed in Los Angeles. On the other hand, TV shows like ‘Minx,’ ‘Euphoria,’ and ‘How I Met Your Father‘ have been filmed in the city. Also known as the City of Angels, Los Angeles is famous for iconic landmarks such as the Hollywood sign, TCL Chinese Theater, The Getty, and Griffith Observatory. Its well-planned cityscapes, spacious neighborhoods, and culturally diverse environment further make it stand out.

Some portions of ‘Fatal Fandom’ were lensed in West Hollywood, a lively city in Los Angeles County. Known for its energetic nightlife and its prominent LGBTQ+ community, West Hollywood is considered the most walkable city in California. It annually hosts several high-profile Academy Awards parties and the West Hollywood Halloween Carnival – the largest Halloween street party in the country.

Sunset Strip, Sierra Towers, Saint Victor Catholic Church, the Schindler House, and West Hollywood Gateway Project are the main places of interest in West Hollywood. Movies such as ‘Her,’ ‘The Green Mile,’ ‘The Big Lebowski,’ and ‘West Side Story‘ were shot in the city.

Is Fatal Fandom Based on a True Story?

No, ‘Fatal Fandom’ is not based on a true story. It has been adapted from a script written by Jake Helgren. However, in an interview in early April 2022, actress Heather Morris (Addison) stated that it is inspired by the romantic thriller movie ‘The Bodyguard,’ starring Whitney Houston and Kevin Costner. The 1992 movie revolves around Rachel, a famous singer and actress, who hires Frank as her bodyguard following threats from a stalker and eventually falls in love with him.

Even though Eden doesn’t fall for Jackson in ‘Fatal Fandom,’ her chilling experience is quite similar to Morris’ real-life account, when she was stalked by an obsessive fan outside her apartment in Los Angeles. In an interview, she shared that the person would walk their dog outside her apartment and even looked slightly identical to her. “And anytime I left the apartment complex, I saw this person and their dog. And their dog was eerily identical to my dog…She pretended like she didn’t notice me, but it happened every time I stepped out the door,” Morris added.

Eventually, Morris confronted the person and they left, thus putting an end to the threatening situation. Countless other celebrities have faced problems with over-intruding fans, which highlights the downside of being in the spotlight. This has been very well depicted in the movie. Furthermore, the protagonist is in danger due to her own bodyguard, which goes on to show that often the ones closest to a person cannot be trusted. Hence, ‘Fatal Fandom’ is not based on true events, but it seemingly draws inspiration from real life.