Selling Tampa Season 1: Where is the Cast Now? 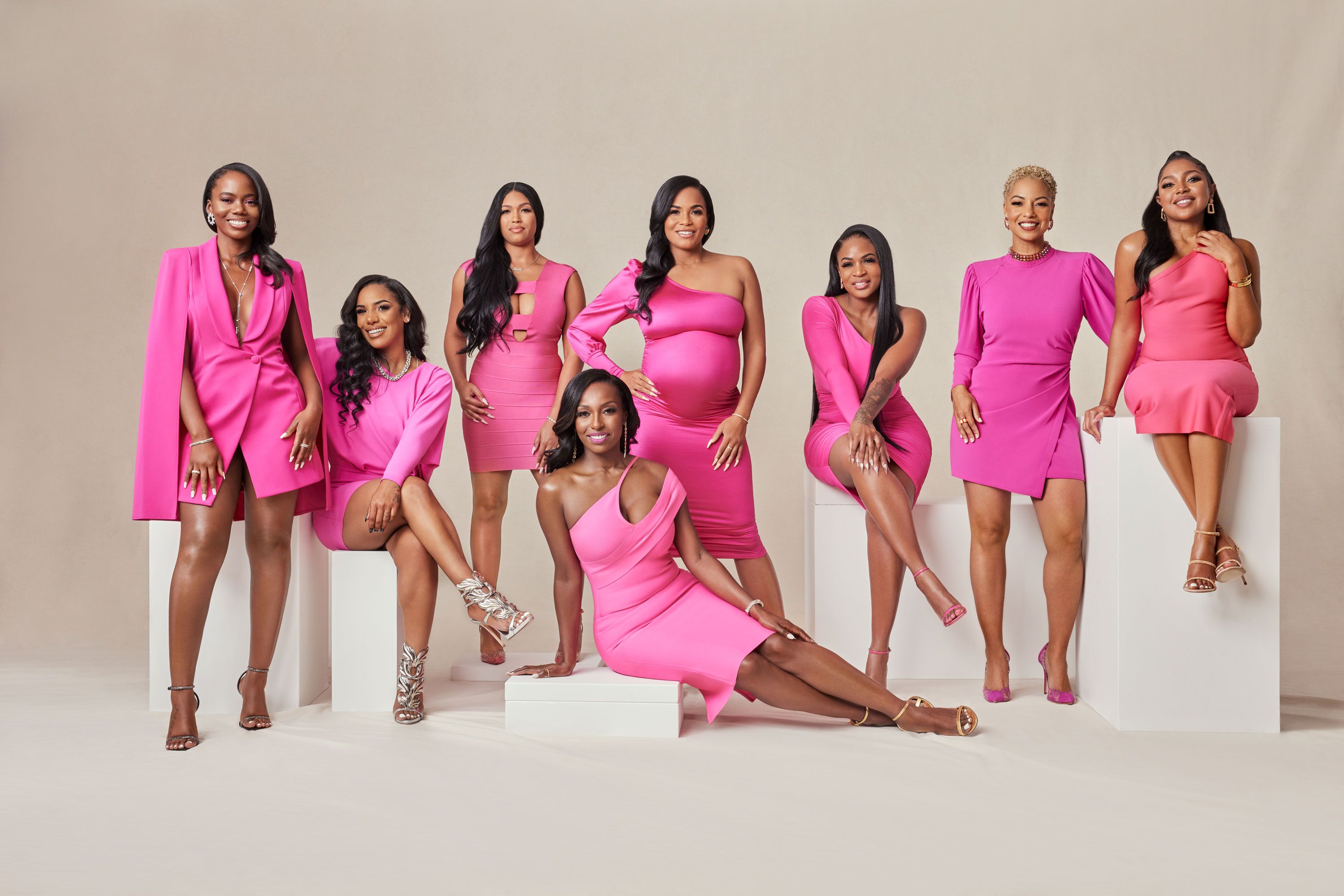 As a spin-off of ‘Selling Sunset,’ Netflix’s ‘Selling Tampa‘ stays true to its title by bringing us the perfect blend of luxury, glamor, and drama. After all, it revolves around the real estate agents at Allure Realty as they try to navigate their personal and professional experiences around some of the most beautiful estates in Suncoast. In short, this production has all the traditional aspects of a reality series, yet it still manages to keep away from stereotypes because of the powerful and honest cast. So now that season 1 has premiered, let’s find out where they are today, shall we?

Where is Sharelle Rosado Now?

As the owner of the minority-centric Allure Realty, which she launched in 2019 after retiring from the military for good, Sharelle Rosado continues to serve as a broker and consultant in the real estate industry. More importantly, she has already expanded her business to Miami, Florida, and plans to open up an office in Charlotte, North Carolina, pretty soon as well. From dominating the Big Guava to taking over the Southeastern state, Sharelle wants to do everything, all the while taking care of her three children as well as her soon-to-be-born daughter with Chad Johnson.

Where is Colony Reeves Now?

Colony Reeves describes herself as a Real Estate Concierge dedicated to providing clients with the best market opportunities as per their needs of buying, selling, or even merely investing. The former teacher and University of South Florida alum has a degree in Interdisciplinary Social Sciences, but now that she recognizes that her passion is property, she’s sticking to it. That’s why the Tampa native consistently works hard to prove her worth and is still one of the top performers at Allure. From what we can tell, Colony is single right now and is focusing solely on her career.

Where is Anne-Sophie Petit-Frere Now?

Shortly after Anne-Sophie Petit-Frere arrived from Haiti in 2005, she started working towards her American dream by quickly learning English and graduating high school at the top of her class. She eventually earned a Bachelor’s degree in Accounting from the University of South Florida in 2016, but since she was ambitious enough to know that real estate was her calling, she became a realtor in 2018. Thus, today, Anne has experience as a Property Accountant, yet she’s a Listing Specialist Luxury Agent at Allure Realty and an Exclusive Partner for Modern Homes in Tampa.

Where is Juawana Colbert Now?

For as long as she can remember, Juawana Colbert has been interested in properties thanks to the fact that her grandfather used to bring her along to inspect the many estates he owned when she was a child. Hence, the Los Angeles native knew a lot about the industry but still pursued a career in business and economic development because her interests lied there as well. Though, in 2019, she joined Allure Realty and slowly rose the ranks to hold the post of a full-time agent and an office manager. As of now, Juawana is a Tampa resident, a single mother, and a grandmother.

Where is Tennille Moore Now?

After spending over 11 years as a Legislative Assistant at the Florida House of Representatives and nearly 5 years as the Chief Legislative Assistant at The Florida Senate, Tennille Moore is now a full-time realtor and entrepreneur. She first came under Allure’s wings in December 2019, yet it seems like the industry only evolved into her priority in 2021, when she stepped away from the legislative post. With that said, Tennille targets not just Tampa but also Siesta Key, Sarasota, Clearwater, Lakewood Ranch, and St. Petersberg as an agent right now. She’s also the CEO of CreditPro Credit Repair.

Where is Rena Frazier Now?

Rena Frazier is a force to be reckoned with, especially considering her qualifications as an attorney and her previous experience as a Quarles & Brady partner. She recently earned her broker’s license, which she was thinking about utilizing to open up her independent firm, but that hasn’t happened yet. Therefore, she’s still a Broker-Associate at Allure and continues to deal with buyers and sellers alike by putting her in-depth knowledge of the field and meticulous attention to detail at the forefront. As far as her current place of residence is concerned, it simply looks like Tampa Bay is Rena and her husband’s home and comfort.

Where is Karla Giorgio Now?

Karla Giorgio is making the best use of the opportunities given to her by working hard as a Licensed Real Estate Agent to provide for herself and her three boys. As a single mother, she probably does have a lot on her plate at the moment, yet her social media indicates that she’s doing well and learning to balance her personal and professional life. In fact, Karla often posts about her workouts and favorite vegan meals on Instagram now, suggesting that she’s slowly yet surely getting back on track. Since her family is seemingly her support system, they’re likely helping her through her issues as well.

Where is Alexis Williams Now?

Although Alexis Williams was let go in the finale of season 1, it appears as if Sharelle Rosado was serious about keeping the door open for her if she improves despite their issues because she’s back with Allure as a full-time agent. Alexis not only specializes in listing and selling residential homes, but she also has extensive knowledge of several neighborhoods in cities like Auburndale, Davenport, Tampa, and Orlando, making her an asset for any real estate firm. Therefore, she must have proven her potential and taken notes from her previous mistakes to transition back in. Thus, it seems safe to say that Alexis is definitely managing her work better while also enjoying life with her partner.