The Many Saints of Newark: Everything We Know 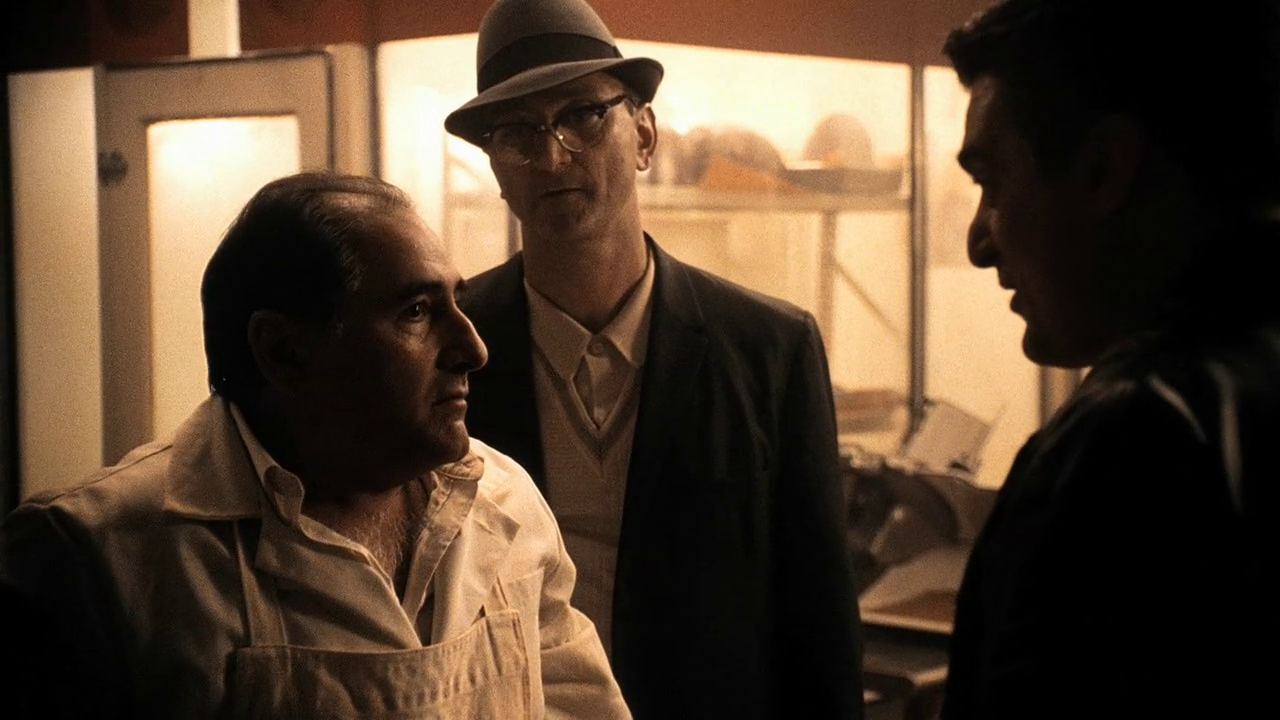 We might be in the golden age of television, but ‘The Sopranos’ still manages to be one of the best television series ever. Its charm might not be felt instantly in today’s high-octane streaming and bingeing culture, but the carefully orchestrated opus of a Mafia crew leader in the series simply grows on you. It proves to be one of the best representations of a character’s journey and his many woes.

For those who aren’t aware, Tony Soprano is a masterfully realized character and the only recent one that comes close to him is Walter White from ‘Breaking Bad.’ Next year, ‘The Many Saints of Newark’ will seek to add another brush stroke to the canvas that is Tony Soprano’s fictional life. Continue reading to find out more about what the movie is going to about, those who are involved in the project and when we shall get the opportunity to view it.

The Many Saints of Newark Plot: What Is It About?

‘The Many Saints of Newark’ is reported to be kind of like an origin story for Tony Soprano. A young Tony’s rise to the upper echelons of the American Mafia is portrayed against the backdrop of the Newark riots. The Soprano family is depicted to be living in a large mansion in New Jersey and are often shown being nostalgic about the “good old days.” This most likely refers to the time before many Caucasians, especially Italian-Americans, migrated away from regions that were gradually becoming more racially diverse, in this case from Newark.

The 1967 Newark riots refer to the large-scale protests that took place after an innocent African-American man was beaten by the police. This was a time when racial tensions between African-Americans and Caucasians, especially Italian-Americans were considerably high leading to increased conflicts between gangs of both the communities, often leading to violence.

The Many Saints of Newark Cast: Who Is In It?

The character of a younger Tony Soprano is fittingly played by James Gandolfini’s son, Michael Gandolfini. He wasn’t handed the role directly, however. Extensive auditions had been carried out to determine who could best portray Tony convincingly. Ultimately, it went to Michael Gandolfini as he could capture the mannerisms and styles of his late father to perfection, apart from looking like him naturally. The actor is relatively new to acting and can be seen in the television series, ‘The Deuce’ where he plays the character of Joey Dwyer. He has also appeared in ‘Ocean’s Eight’ as a busboy.

Apart from that, the American actor, Alessandro Nivola plays the character of Dickie Moltisanti. Those who have seen ‘The Sopranos’ will know him as the father of Christopher Moltisanti, Tony’s protégé.  Dickie is also the cousin of Tony’s wife. Nivola is known for starring in movies such as ‘American Hustle,’ ‘Selma,’ ‘Jurassic Park III’ and ‘Face/Off.’

Moreover, Jon Bernthal plays the role of Tony’s father, Giovanni “Johnny Boy” Soprano. Before Tony, he was the leader of the Soprano crew and a capo or a “made man” who leads a group of “soldiers” for the Mafia. Bernthal is best known for starring in the television series, ‘The Walking Dead’ where he plays Shane Walsh. He also appears in movies such as ‘The Wolf of Wall Street,’ ‘Sicario,’ ‘The Accountant,’ ‘Baby Driver’ and ‘Ford v Ferrari.’

On the other hand, a younger version of Tony’s mother is played by the actress, Vera Farmiga. Tony’s mother was seen in ‘The Sopranos’ as a manipulative and self-absorbed character who was ranked third on Rolling Stone’s list, “40 Greatest TV Villains of All Time.” Farmiga has starred in movies like ‘Up in the Air,’ ‘The Departed’ by Martin Scorsese, ‘Godzilla: King of the Monsters,’ ‘The Conjuring’, and its sequel.

Corey Stoll who played Peter Russo in ‘House of Cards’ is also a member of the movie’s cast. Moreover, Billy Magnussen from ‘Aladdin’ and ‘Into the Woods’ is also part of the movie. That’s not all. The other cast members include Ray Liotta, Leslie Odom Jr., and John Magaro. Liotta is known for appearing in numerous crime movies. Some of his films include ‘Goodfellas,’ ‘Copland’ and ‘Field of Dreams.’ Leslie Odom Jr., on the other hand, is a promising actor who stars in ‘Murder on the Orient Express’ and the biopic, ‘Harriet.’

The Many Saints of Newark Crew: Who Is Behind It?

The creator and writer of ‘The Sopranos,’ David Chase is also involved in the making of ‘The Many Saints of Newark.’ That is relieving to hear for fans of the show as many reboots, prequels and sequels of notable movies/TV shows have suffered due to the non-involvement of their original creators. Chase serves as the producer and screenwriter for ‘The Many Saints of Newark.’ Lawrence Konner has collaborated with Chase for writing the movie’s screenplay as well.

Moreover, the movie is directed by Alan Taylor. He is a prolific director who has worked on multiple prominent television series like ‘Game of Thrones,’ ‘Boardwalk Empire,’ ‘Mad Men’ and ‘Deadwood’. Kramer Morgenthau serves as the movie’s cinematographer. He has worked on successful movies like ‘Thor: The Dark World,’ ‘Terminator: Genisys’ and ‘Chef.’ Christopher Tellefsen has edited ‘The Many Saints of Newark.’ He is best known for editing ‘Moneyball,’ for which he was nominated for an Academy Award. New Line Cinema, HBO Films, and Chase Films are the production companies backing the project while Warner Bros. Pictures is responsible for its distribution.

The Many Saints of Newark Release Date: When Will It Premiere?

‘The Many Saints of Newark’ is scheduled to release on September 25, 2020, in the United States. The film promises to be appealing for fans of ‘The Sopranos’ as well as those who haven’t seen it. We can expect a well-produced period setting thanks to Chase and HBO’s involvement. Moreover, the movie’s backdrop of the Newark race riots will prove to be extremely relevant and it will be interesting to see how they depict it, given the fact that the protagonists are Caucasian Italian-Americans.