The One and Only Ivan: Everything We Know 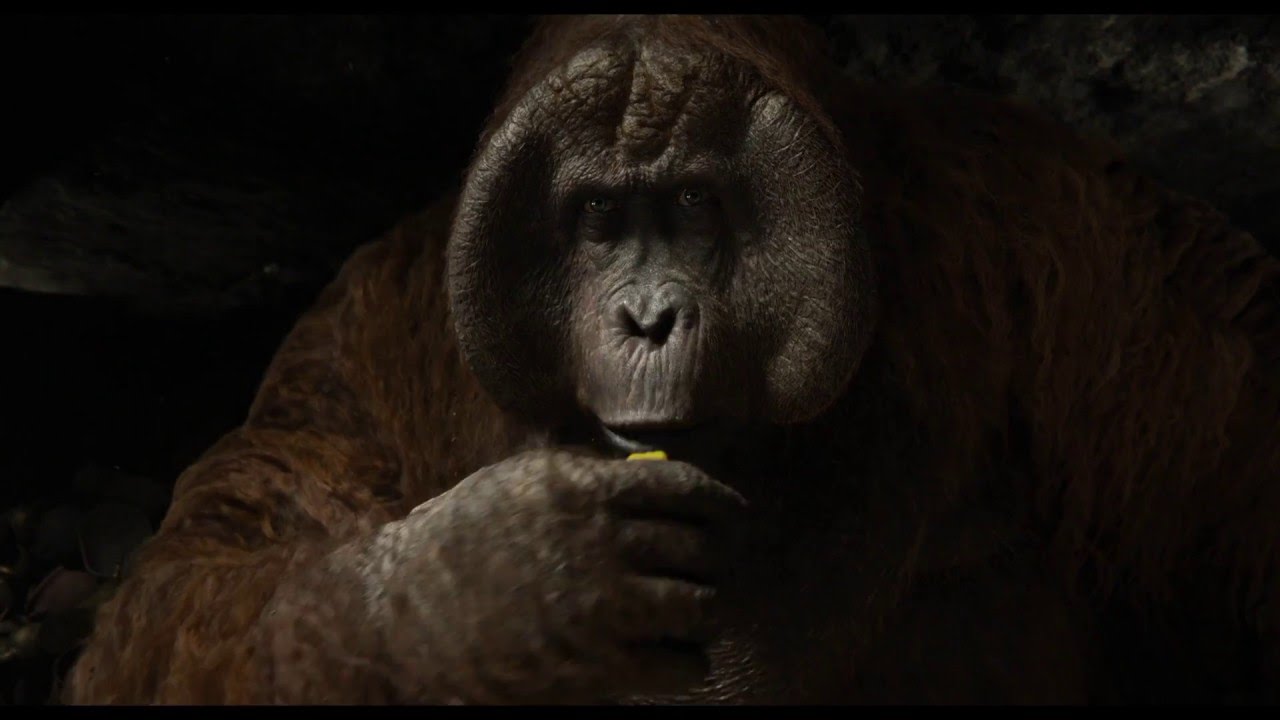 Disney has been heavily occupied with remaking its classic animated stories in a live-action format thanks to the advancement in technology. As exciting as those projects might be, the studio could benefit from newer tales with the same, if not more amount of warmth. The upcoming movie, ‘The One and Only Ivan’ is the studio’s wager at doing exactly doing that. It has all the ingredients for a classic Disney flick that can capture the hearts of an entire generation. In order to find out all the details about ‘The One and Only Ivan,’ continue reading.

The One and Only Ivan Plot: What Is It About?

‘The One and Only Ivan’ is based on a novel of the same name by Katherine Applegate. The book is loosely based on the true story of Ivan, a western lowland gorilla who spent most of his life in an enclosure at the B&I Shopping Center in Tacoma, Washington. However, the plot is mostly fictional. It would be more apt to say that the premise of the novel is inspired by the true story, rather than based on it. In the novel, the mall’s name is changed to the “Exit 8 Big Top Mall and Video Arcade.”

The gorilla is depicted to be living with an old elephant named Stella who he shares a close bond with. He is also friends with a dog, Bob, who lives with them and the three of them are owned by the owner of the mall, Mack. Despite living in confinement, Ivan generally enjoys his life and passes time by pondering over art, the taste of mangoes and the sound of leaves. However, his sheltered world-view gets shaken up when Ruby, a baby elephant is brought to live with them.

Having been abused during her childhood, Ruby carries the brunt of her past wounds with her, both literally and figuratively. As she starts to grow under the care of Stella, Ivan begins to take care of her as well. Soon, his opinion of the mall as his home starts to change and with the help of Julia, the janitor’s daughter, Ivan starts to turn things around in hope for a better life for him and Ruby.

The One and Only Ivan Cast: Who Is In It?

‘The One and Only Ivan’ is a CGI/live-action hybrid with several actors playing human characters, and others lending their voices to the non-human, animated ones. It features a star-studded cast, as one would expect from a big-budget, Disney movie.

Bryan Cranston headlines the cast and stars as the owner of Big Top Mall, Mark. The American actor rose to prominence after playing Walter White on the hugely successful and critically acclaimed television series, ‘Breaking Bad.’ He won four Primetime Emmy Awards for his role, which is regarded as one of the best performances in the history of television. Before that, he was known for essaying the role of Han on the sitcom, ‘Malcolm in the Middle.’ Apart from acting, he has directed several episodes of ‘Modern Family’ and ‘The Office’ apart from ‘Breaking Bad’ and ‘Malcolm in the Middle.’ Moreover, he serves as the creator, writer and executive producer for ‘Sneaky Pete’ as well.

The Puerto Rican actor, Ramon Rodriguez plays George, a janitor, and custodian at the Big Top Mall. He is also Julia’s father. Rodriguez is known for appearing in ‘The Wire,’ ‘Day Break,’ ‘Transformers: Revenge of the Fallen’ and ‘The Taking of Pelham 123.’ The character of Julia is essayed by Ariana Greenblatt who is known for portraying Daphne Diaz on the Disney television series, ‘Stuck in the Middle.’

Moreover, Sam Rockwell lends his voice to the titular character, Ivan. Rockwell is a popular actor known for his leading roles in ‘The Hitchhiker’s Guide to the Galaxy,’ ‘Confessions of a Dangerous Mind’ and ‘Matchstick Men.’

Furthermore, Angelina Jolie voices the elephant, Stella. The prolific actress was last seen in another Disney flick, ‘Maleficent: Mistress of Evil.’ Some of her other movies include ‘Salt’,‘Lara Croft: Tomb Raider’ and ‘The Tourist.’

Brooklyn Prince from ‘The Florida Project’ voices the younger elephant, Ruby while Danny DeVito lends his voice to Bob. The veteran British actress, Helen Mirren is also a part of the movie’s voice-over cast. Some of the other cast members include Indira Varma from ‘Rome’ and ‘Game of Thrones’ and Eleanor Matsuura. Both Varma and Matsuura are essaying live-action characters, though their roles have still not been specified.

The One and Only Ivan Crew: Who Is Behind It?

The Disney movie is directed by Thea Sharrock who started her career as a theater director. Her feature film directorial debut was ‘Me Before You’ starring Emilia Clarke which turned out to be a commercial hit, grossing $207 million. The movie’s adapted screenplay is written by Mike White. He is known for writing and starring in the indie film, ‘Chuck & Buck’ apart from writing the screenplays for ‘Nacho Libre’ and ‘School of Rock.’

Craig Armstrong provides the musical score for the film. His previous works include ‘Romeo + Juliet’ and ‘Ray.’ For the latter, Armstrong won a Grammy Award for Best Original Score. Furthermore, Florian Ballhaus serves as the movie’s cinematographer and is renowned for working on movies such as ‘The Devil Wears Prada’ and ‘The Time Traveller’s Wife.’

Walt Disney Pictures, TriBeCa Productions, and TSG Entertainment are the studios backing the project while Walt Disney Studios Motion Pictures is distributing it.

The One and Only Ivan Release Date: When Will It Premiere?

‘The One and Only Ivan’ is scheduled to release on August 14, 2020. The story promises to provide enough fodder to work as another charming tale with Disney’s magic involved. Moreover, it will be a decent break from the studio’s remakes and one can expect some freshness thanks to that. Who knows? It might even become a classic and spur remakes and sequels in the future. The CGI/live-action technology has been perfected by the studio and this movie should be no different.