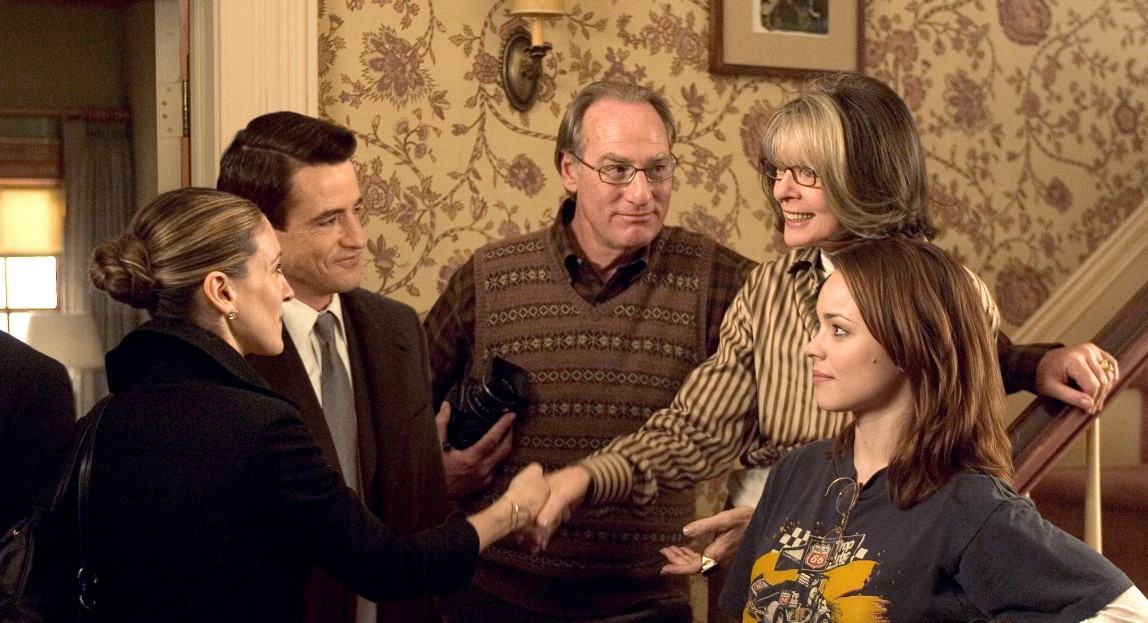 The 2005 romance comedy ‘The Family Stone’ is helmed by Thomas Bezucha. Starring Diane Keaton, Sarah Jessica Parker, Rachel McAdams, and Dermot Mulroney in central roles, the movie explores the coming together of an eccentric family around the holidays. Another layer of frenzy is added when Everett brings home his girlfriend, Meredith. She is traditional and a bit rigid in her demeanor, whereas Everett’s family is quirky, to say the least.

Meredith and Everett join the family for the annual Christmas celebrations. After a lot of drama and hilarious incidents, Meredith begins to feel out of place. The movie dives into the tribulations of meeting your significant other’s family for the first time. If you want to watch movies that revolve around themes like getting to know your partner’s family, and adjusting to a new and totally different environment against a jolly backdrop, then the following suggestions are perfect for you. You can watch most of these movies similar to ‘The Family Stone’ on Netflix, Hulu, or Amazon Prime. 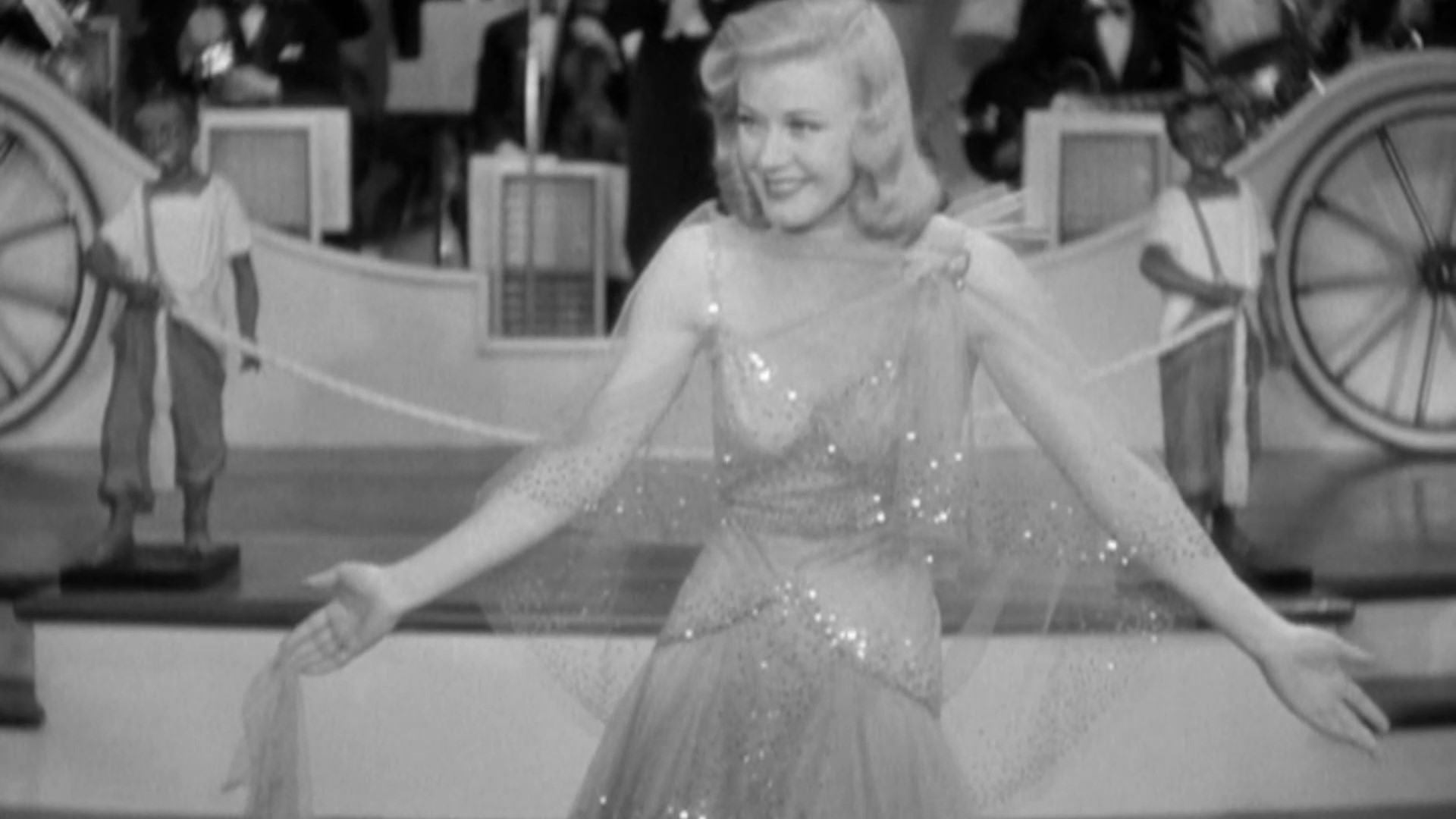 When Peter, a reputable man, gets enamored with Francey, a nightclub entertainer, love blossoms. He marries Francey and takes her home to introduce her to his parents. However, his friends and family stand against their alliance after learning about Francey’s profession and background. Especially Peter’s father, the President of the University, has a unique idea of how his daughter-in-law should be.

Helmed by George Stevens, this romantic comedy features compelling performances by Ginger Rogers, James Stewart, and James Ellison. Furthermore, it is based on the 1936 story of the same name, published in Pictorial Review by I. A. R. Wylie. Even though Everett’s parents don’t oppose his relationship with Meredith, they still have a tough time adjusting to the new addition to the family, similar to ‘Vivacious Lady.’

Based on the 2006 movie ‘Mon frère se marie,’ the drama-comedy movie ‘The Big Wedding’ follows the efforts of a family to look as together as they can for an upcoming wedding. It stars Robert De Niro, Diane Keaton, and Katherine Heigl, among other ensemble cast members. The movie explores the aftermath of a couple being divorced but collectively taking care of their precious children.

Furthermore, the film strives to paint a candid picture of a dysfunctional family. Even though the family members do everything to keep it together, some things fall through the cracks and reveal their innermost issues. This aspect finds a resemblance to Everett’s family in ‘The Family Stone.’ 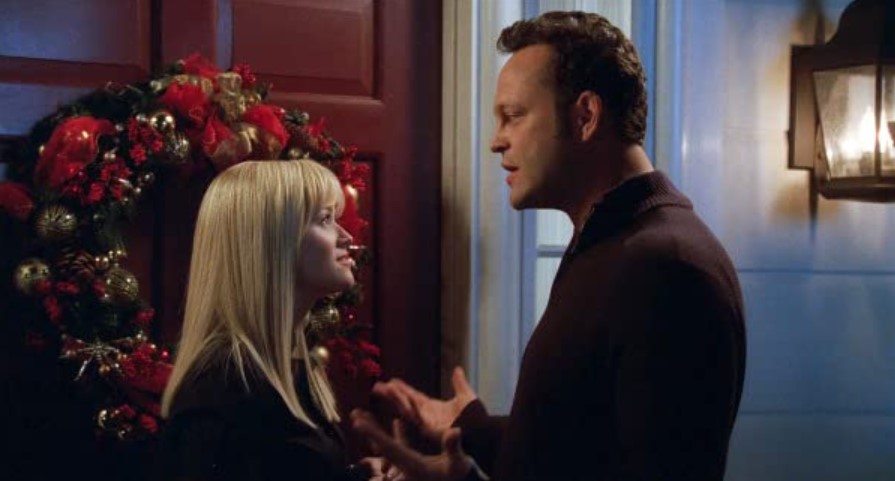 Every year, Brad and Kate opt for any means necessary to avoid being with their dysfunctional families. However, a change in the weather forces them to visit each of their divorced parents to celebrate Christmas. You’d think it’s double the family, so double the fun. But in reality, it ends up being double drama. Directed by Seth Gordon, the romantic comedy ‘Four Christmases‘ stars Reese Witherspoon and Vince Vaughn in lead roles. The ensuing hilarity after meeting each other’s parents for the first time, coupled with the Christmas jolliness, resembles Everett and Meredith’s situation in ‘The Family Stone.’

Directed by Kevin Rodney Sullivan, ‘Guess Who’ is a romantic comedy that follows Theresa as she takes her fiance, Simon, home to meet her family. The newly engaged couple plans to surprise Theresa’s parents with the big news. However, the father is stunned to learn that Simon is white. Gauging what happens next is futile, as you would just have to watch the ensuing entertaining chaos for yourself.

Featuring Ashton Kutcher and Zoe Saldana in the lead, ‘Guess Who’ is based on the 1967 motion picture ‘Guess Who’s Coming to Dinner.’ Like most other entries on the list, meeting the parents is a central theme in this movie as well. Everett’s parents meet Meredith for the first time, just as Theresa’s parents are introduced to her soon-to-be husband for the first time.

‘Ticket To Paradise‘ is a fresh and unique romantic comedy wherein we see estranged parents Georgia (Julia Roberts) and David (George Clooney) come together for the sake of their daughter, Lily, who falls in love with a stranger. When Lily (Kaitlyn Dever) informs her separated parents that she has fallen for Gede, the fighting foes come together to protect their child from the worst mistake of her life.

Having been married early in life, they have been through hell while dealing with the consequences and won’t let Lily do the same. Co-written and directed by Ol Parker, the movie dissects a parent’s natural reaction toward protecting their child. Georgia and David meet Gede for the first time in the movie and strive to learn more about him like Everett’s parents and family do in ‘The Family Stone.’

In this John Hamburg’s eccentric comedy movie, ‘Why Him?,’ Ned meets his daughter Stephanie’s supposed millionnaire boyfriend, Laird, for the first time. When Ned learns that Laird is going to ask for Stephanie’s hand in marriage, all hell breaks loose. In general, fathers naturally have their reservations about letting their daughter go, but Laird’s further bizarre character makes it harder for Ned to agree to this alliance.

Consequently, Laird attempts to make his way into her family’s heart. A series of unfortunate events lead to an even funnier climax. Not only do both movies also take place around Christmas time, ‘Why Him?’ and ‘The Family Stone’ also features lovers who decide to take their relationship a step further by meeting each other’s parents. 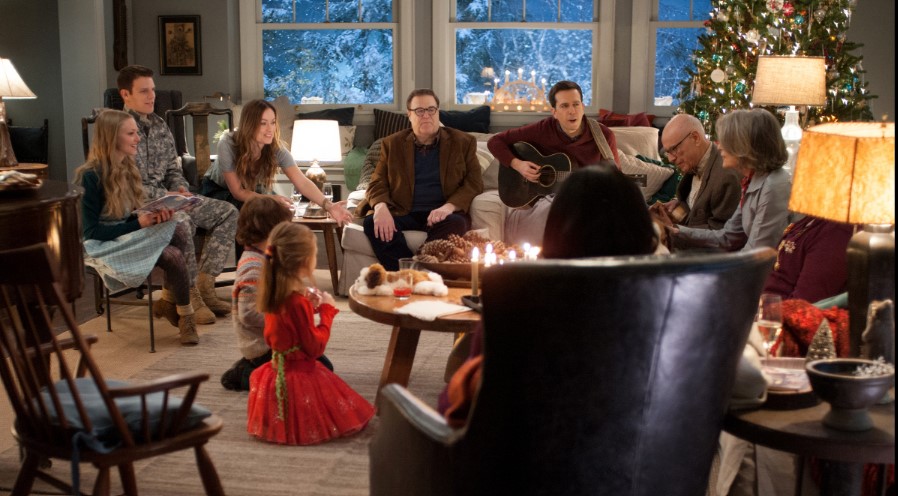 Directed by Jessie Nelson, ‘Love The Coopers’ is a family comedy movie set ahead of the Christmas celebrations when the members of the Cooper family come together despite their individual emotional baggage. Subsequently, the story follows four generations in their strife to get through the holiday season peacefully. Similar to ‘The Family Stone,’ this movie also dives into the tribulations of an eccentric family around the festive season. The movie features impressive performances by a stellar cast, comprising Diane Keaton and John Goodman, among other actors.

Starring Ben Stiller, Robert De Niro, and Teri Polo in central roles, the Jay Roach directorial is a comedy movie that centers upon Pam, who brings her boyfriend Greg to meet her parents. Greg wants to propose to Pam, but he needs to pass the proverbial test and get the approval of her father. Pam’s father, Jack, is every date’s misery as he is suspicious and untrusting. Similar to ‘The Family Stone,’ the overarching premise of ‘Meet The Parents’ involves meeting your partner’s folks for the first time. In both films, the protagonist has to make a good impression on the parents so that everyone likes them.